A new study shows an indicator of how important financial stability is for some people seeking romance. 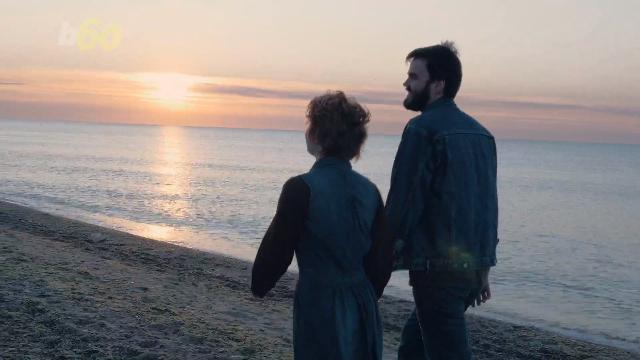 When deciding whether to date someone, three in ten American singles look up the potential mate's career information to get an idea of how much they make and determine financial stability. That's the findings of a study by Elevate's Center for the New Middle Class.

“We know that finances play a key but complicated role in relationships, and sought to understand better how finance and credit influence decisions early on in the pursuit for a romantic partner,” said CNMC Executive Director Jonathan Walker in a statement.

The study also found that single men with credit scores of 700 and above (labeled "prime") have a higher likelihood of using more paid online dating platforms than men below 700 (labeled "non-prime"), according to CNMC. It's an indicator these men would invest more in their search for love. Prime and non-prime women tend to use about the same number of online platforms.

Regardless of credit score, five factors were considered most important in finding a mate:

The study, which can be read here, questioned 708 single adults between the ages of 18 and 44.