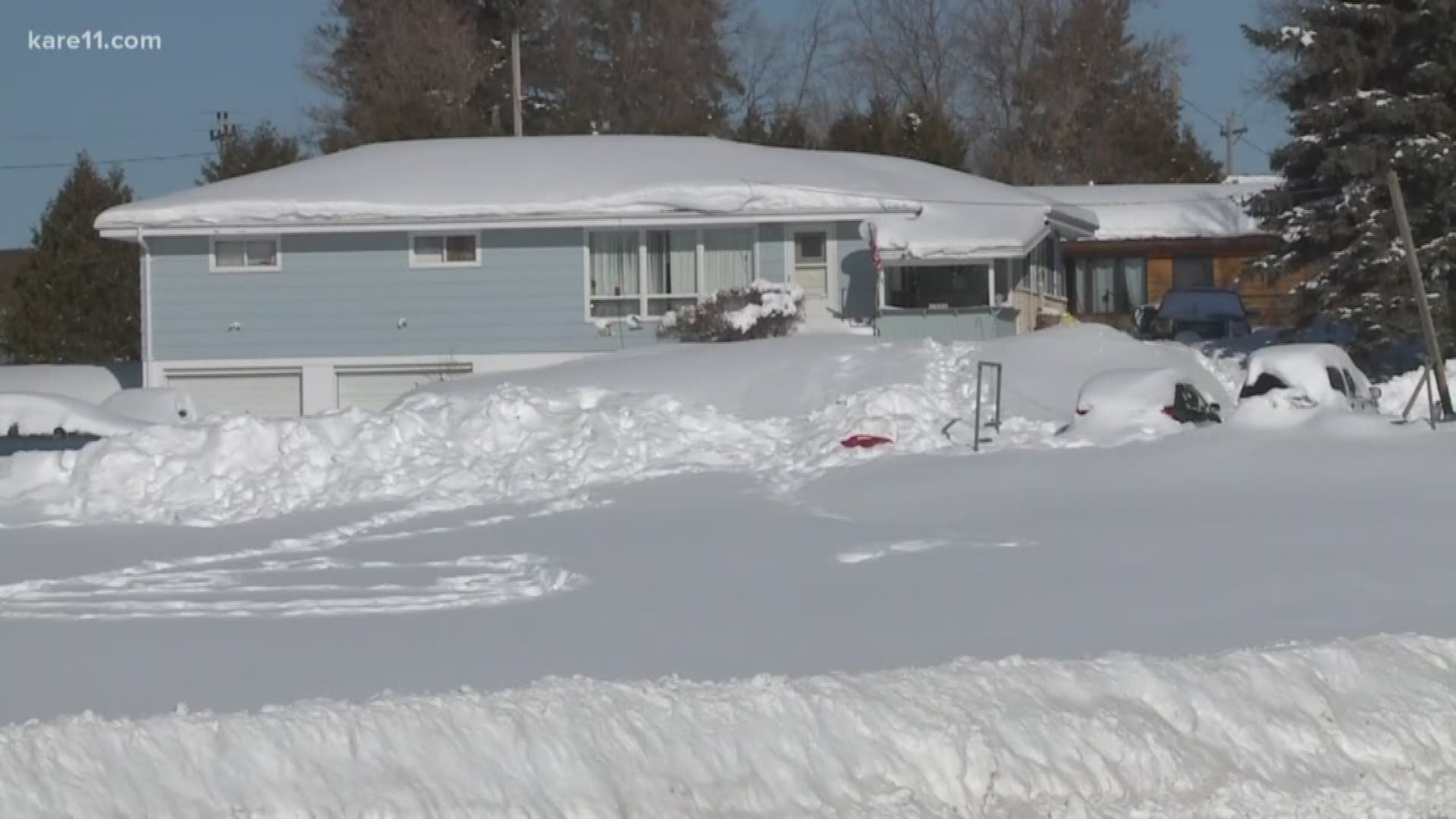 NEVIS, Minn — Hubbard County Sheriff Cory Aukes is confirming that three people are dead, and authorities say a Hubbard County deputy is recovering from a gunshot wound following a series of incidents overnight that began in the town of Nevis.

Heidi Eve Pierce, 40, of Akeley, died of homicide due to a gunshot wound.

Candi Cheryl Goochey, 37, of Akeley, died of homicide due to a gunshot wound.

Bryce Anthony Bellomo, 34, of Nevis, died of suicide due to a gunshot wound.

Aukes sent out a news release 17 hours after the deadly sequence of events, that started at 7:59 p.m. with a 911 call reporting a shooting in town. It ended with a police chase and the discovery of two bodies in a wooded area just south of  Nevis.

KARE news partner KVLY in Fargo spoke with a family member who said a woman was found fatally shot at a home that also houses a daycare. That person also says two others, including the shooting suspect and another woman, were found shot to death on a road several miles from the daycare.

The family member tells KVLY that a domestic situation involving the gunman and his estranged wife may be the motive behind the shooting deaths, but authorities haven't confirmed that yet.

Nevis is a 45 miles drive south from Bemidji.

KVLY has two crews working the story, one at the daycare scene and another in the  woods where the two other people died.

Officers set up a perimeter to locate the suspect. Wadena County responded with a K-9 unit.

Check back here for more information on this developing story.