“I just would like to say something to her. I love you Sue, and I’ll never stop searching for you.” 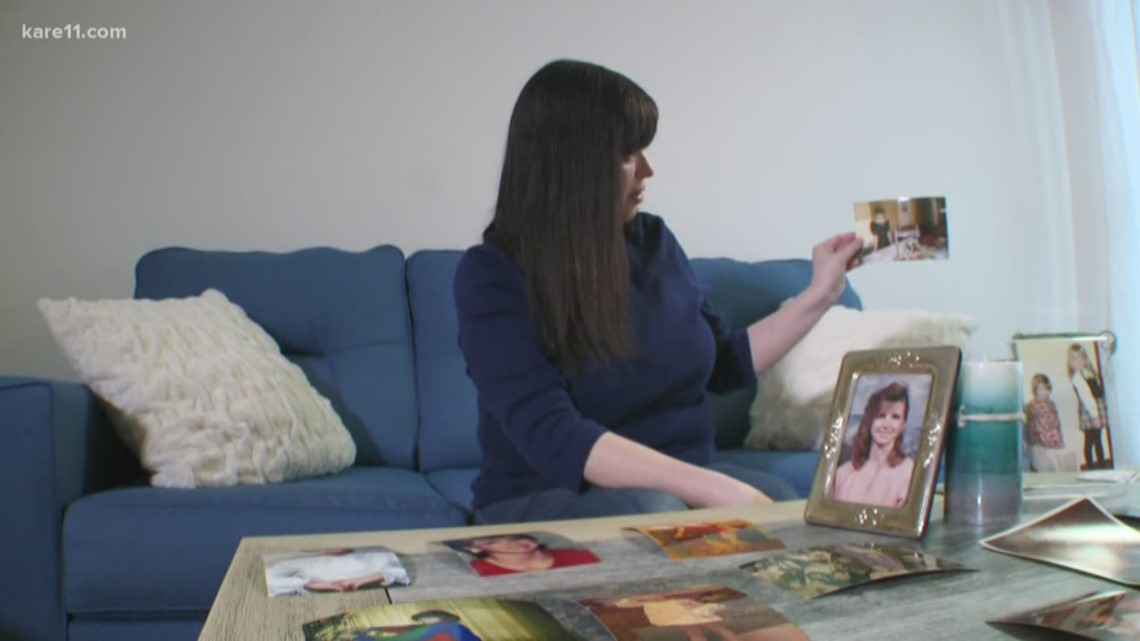 "This is Sue at her graduation party at our other grandmother's house," Sue’s younger sister Christine said.

"I've never been interviewed right on the day. So, this is pretty hard, but I'm staying strong," Christine said.

In January, 1988 Christine says Susan called home before leaving work.  She stopped at a gas station, because of car troubles in a blizzard, and eventually got into a man’s car, which left towards Susan’s home.

“That’s the last time anybody has seen her,” explained Christinem “We still hold on to hope every day.”

Christine has tried to keep her sister’s name in the news over the decades.

The Washington County Sheriff says his office continues to investigate Susan’s disappearance.  He says someone knows something. The tip line is 651-430-7850. Ask Christine what it would mean for the case to be solved, and you get two answers.

"If you're asking if Sue is found, I think mom and I would be on the floor. We'd be so happy to finally see her and be with her and be able to be a family again. As for the other possibility, it would crush us," she said.

Christine struggles with the lack of closure.

"I have kind of held my life back, because I don't want her to feel like she missed out," she said.

She still looks up to her older sister.

“She had a lot of strength. So, I have to be strong,” Christine said. “People tell us that you can go on, but you can’t go on.”

What she can do is hope.

“I just would like to say something to her. I love you Sue, and I’ll never stop searching for you.”