Words used to describe the conditions included "horrific" and "nothing should be living in that kind of situation." 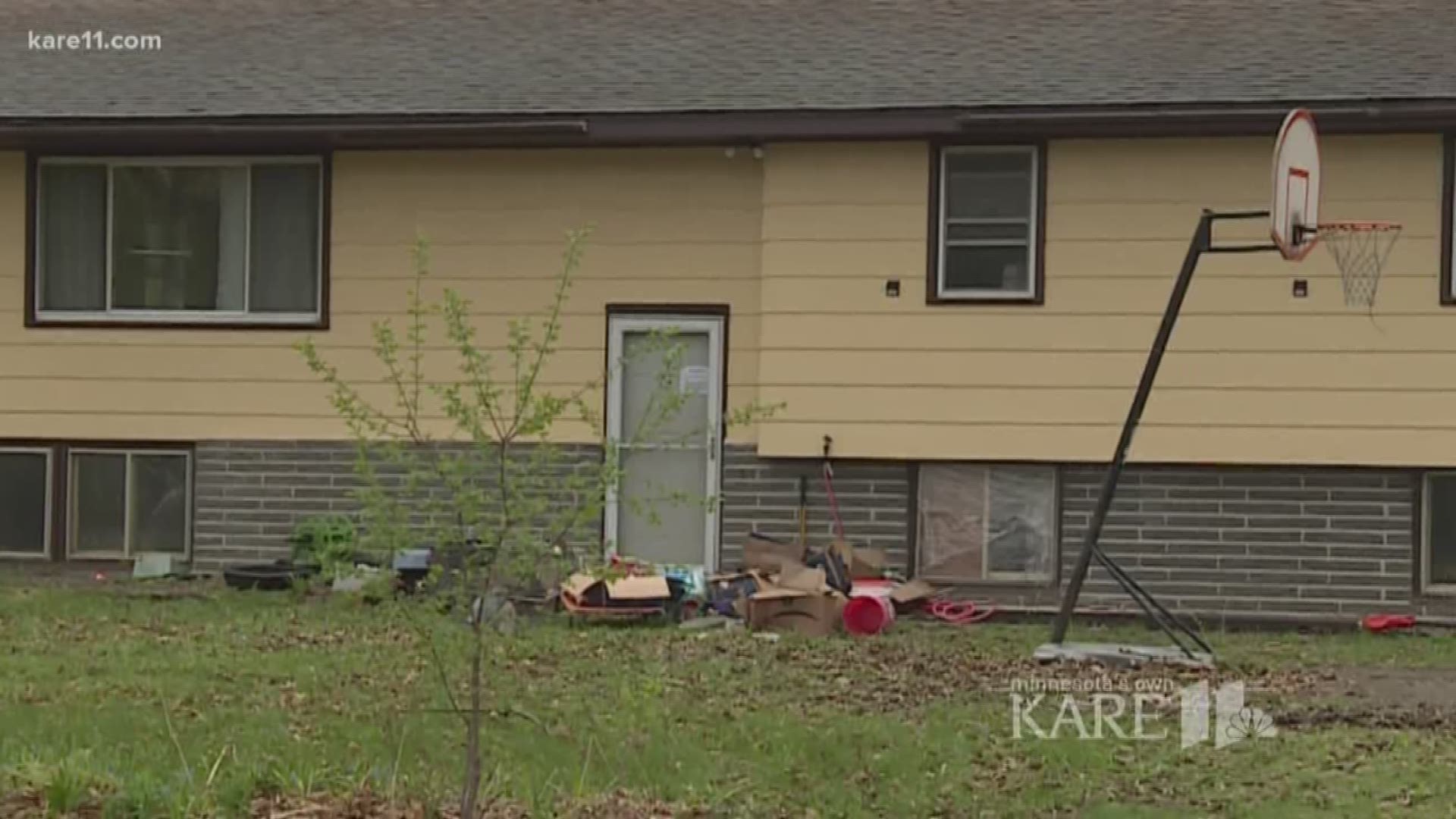 FARMINGTON, Minn. - A St. Paul woman faces several animal neglect charges after authorities found more than 60 dead cats at a home she was renting in Farmington.

Caycee Lynn Bregel, 25, has been charged with 13 counts of mistreatment of animals connected to a search of her home and her non-profit organization, Minnesota Animal Rescue, on May 10 and 11.

According to the charges, the Animal Humane Society transferred 145 animals to Bregel and her organization based in Farmington, between July 20, 2017, and Feb. 23, 2018. Minnesota Animal Rescue was registered with the Secretary of State. Bregel also signed the Animal Humane Society's Memorandum of Understanding which, among other requirements, states "each partner will work to make sound decisions and provide the best medical and behavioral care for each animal," and "to humanely and adequately care for and find placement for them."

Authorities were called to her Farmington home on multiple occasions due to animals on the loose. On May 9, a Dakota County deputy was called to the home and talked with the owner of the property. The man walked through the home in search of Bregel. He returned outside and told the deputy he was concerned about his property and the animals inside, noting they had no food and the cats were "skin and bone," according to the charges.

The home Bregel was renting in Farmington. (Credit: KARE 11)

Later that day, two deputies and an agent with Animal Humane Society visited the home. Bregel allowed them to enter where, according to the charges, they found 20-30 uncaged cats and between five and eight dogs running around the house. It had an overwhelming odor of urine and feces with the floors walls and windows covered in animal excrement, according to the charges. Words used to describe the conditions included "horrific" and "nothing should be living in that kind of situation."

Authorities also found carcasses of dead cats scattered across the backyard with some of them in shallow graves.

On May 11, officers and the AHS agent executed a warrant at Minnesota Animal Rescue in Farmington. They found nine living cats, seven living puppies and one living dog, all in need of food and medical attention.

Bregel has been ordered to appear in Dakota County court on Oct. 1.