The call took place Nov. 9 regarding concerns about a suicidal man. 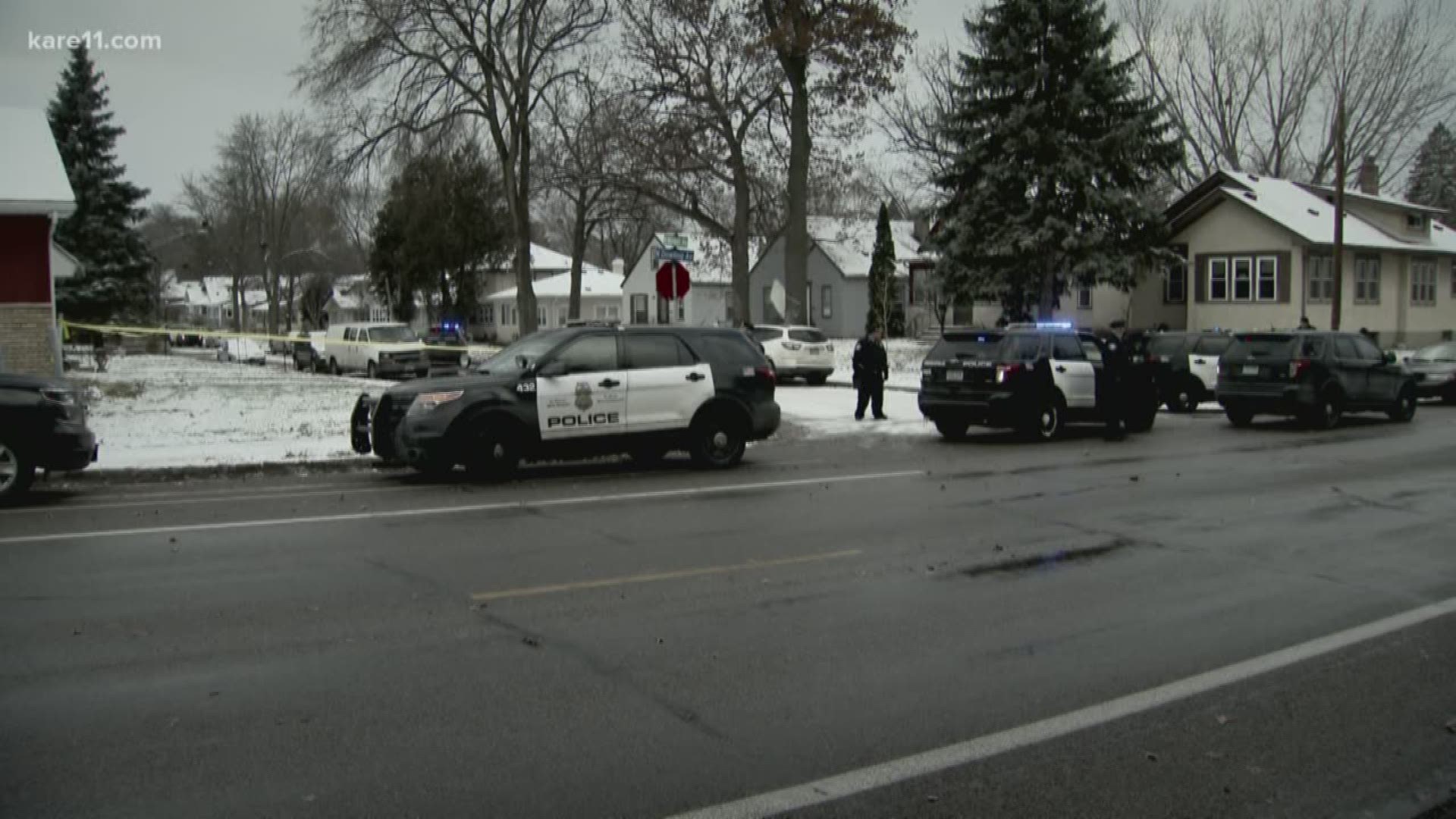 MINNEAPOLIS - The Minneapolis Police Department has released the transcript of a 911 call that led to a fatal officer-involved shooting on Friday.

The call was placed just before 2 p.m. on Nov. 9 regarding a welfare check of a suicidal man. The Hennepin County Medical Examiner identifies the man as 36-year-old Travis Jordan.

The caller then tells the dispatcher they are worried about his wellbeing due to the fact he "calls ... all the time saying he wants to die."

"He's been having a lot of suicidal thoughts because, um, depression, anxiety," the caller states. "But he's not taking any pills for that. He's just taking alcohol for it."

The caller goes on to say that the man said he wanted to die and wanted to commit suicide in his mother's house.

Officers were sent to the home on the 3700 block of Morgan Avenue North to check on the man and according to Minneapolis Police, when they arrived, they found him with a weapon.

He was shot by an officer at the scene. Officers who responded to the scene were wearing body cameras at the time of the shooting.

Initially, reports from police said the man's injuries were non-life threatening but he later died at North Memorial Medical Center.

The full transcript can be accessed here.