A balancing act for working moms

One New York Times opinion writer calls it "the open secret of anti-mom bias at work." 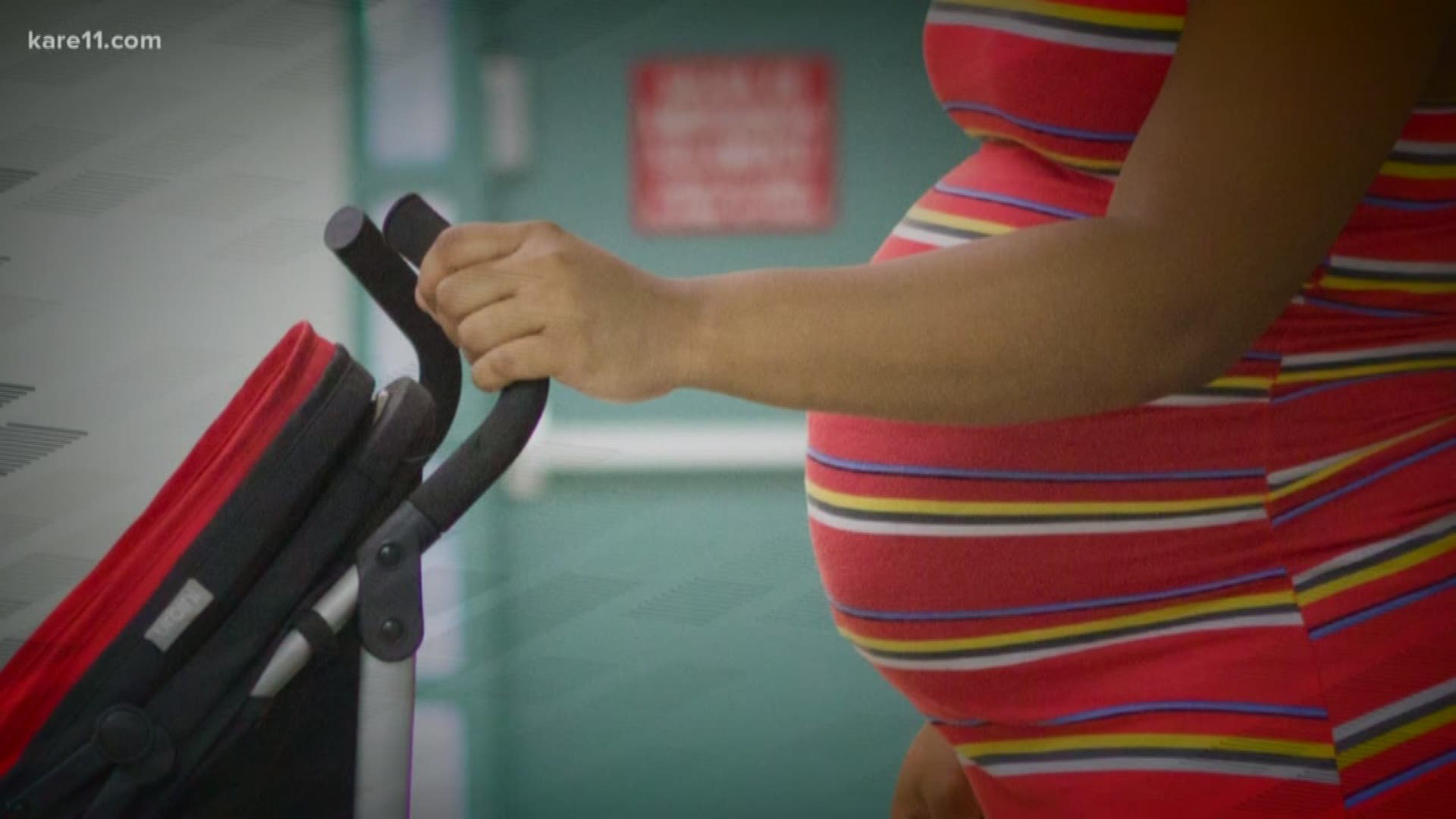 MINNEAPOLIS - Discrimination based on stereotypical views of a woman's caregiver status is a form of sex discrimination. But it happens.

The author writes about a moment she allegedly witnessed. She said, in part, she was in a team meeting when out of the blue one of the leaders started complaining.

The complaint: A former employee had gotten pregnant.

The author claims that boss casually said: “I didn't think she was going to be committed enough to the job, so I had to let her go.”

Debra Fitzpatrick studies gender and public policy at the University of Minnesota’s Humphrey School of Public Affairs. Fitzpatrick says there is evidence that bias against pregnant women and mothers is a systemic problem. In 2010, the federal government charged a Denver hotel that refused to promote a single mother because she had children. That woman won.

“It is important to acknowledge that it is illegal. We don't realize that and so a lot of times (people) are overt in the way they discriminate against women in terms of promotions,” she said. “Minnesota is unique. We have the Human Rights Act. That means if you are discriminated against in the workplace, you have protections under our human rights act.”

“A really critically important part of solving this problem as a society is recognizing that we have to break down this idea that women are caregivers and men are workers,” she said. “We know that most companies that offer paid leave after a child is born offer women much longer leave than men. Men are only given about two weeks of leave. That says something right away.”

Fitzpatrick says this is linked to something else that's not so secret - the gender pay gap.

At the end of the day, she believes things are moving in the right direction.

“The world we live in today, most millennials want to do both,” she said. “Our world is different now and most people are doing both and have to do both. We really, if we want to solve that problem and make that cultural shift, then we see a change in how we situate discrimination against mothers.”