A history of the Pledge of Allegiance

We wanted to look into the birth of the Pledge of Allegiance. And it's inception speaks quite loudly to the debate still going on today. 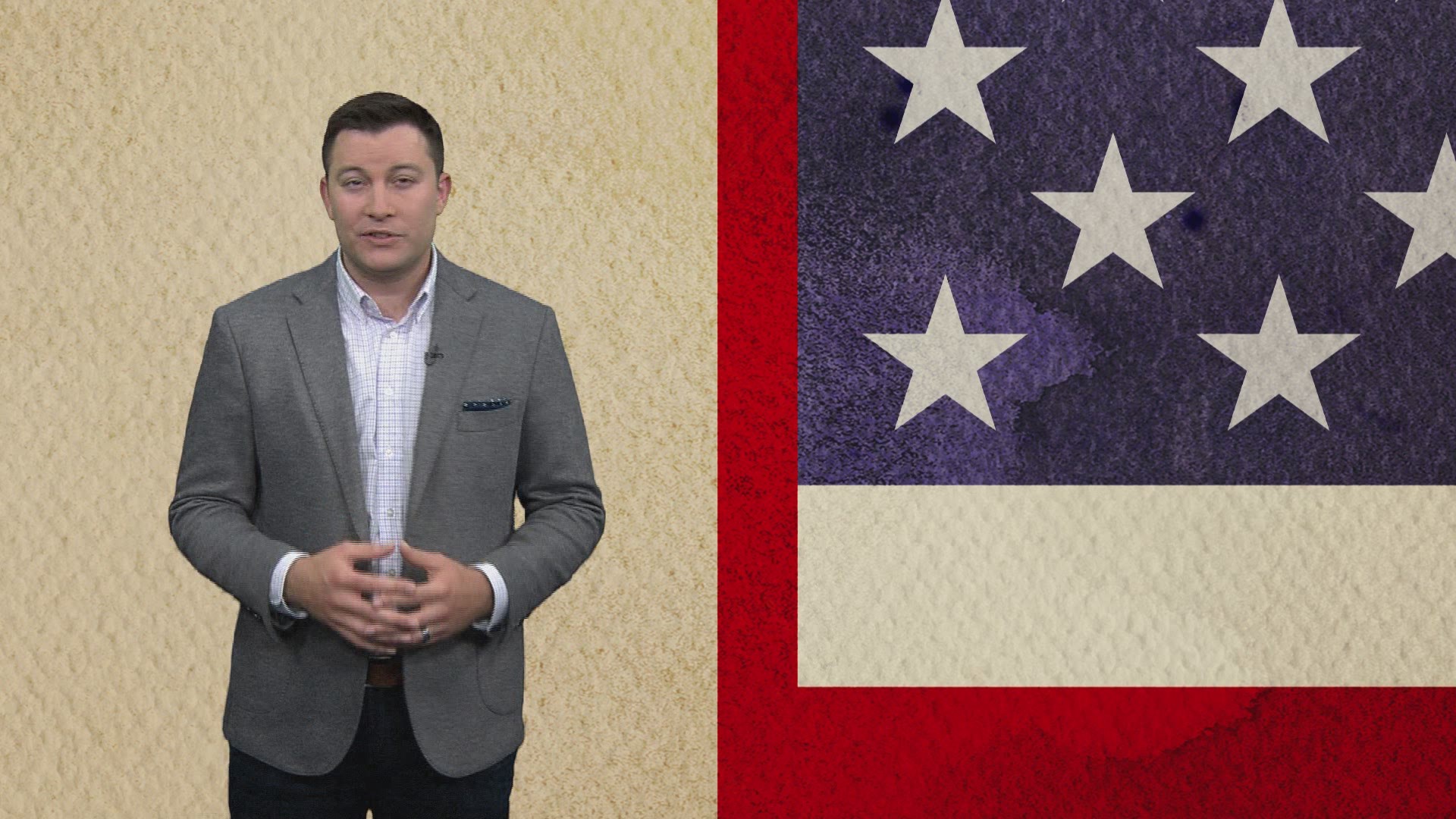 It's 1892. The idea of Americanism is dwindling. With the Civil War in the rear view, big business takes off into the age of materialism, and there's a new wave of southern and eastern European immigrants flooding in to the country.

This is the history of the birth pf the Pledge, according to the man who wrote it, Francis Bellamy.

A magazine called The Youth's Companion out of Boston started a patriotic campaign. Part of it was to form a salute for school children to recite to the flag, in order to bring some heart back into the flag in time for the 400th anniversary of Columbus "discovering" America.

Bellamy, a young socialist pastor who worked for the magazine, was tasked with writing this pledge.

According to him, it took an hour, but it's not the pledge you know.

The original Pledge of Allegiance:

"I pledge allegiance to my Flag and the Republic for which it stands - one Nation indivisible, with liberty and justice for all."

Almost immediately, the word "to" was added before "the Republic" for pacing.

In 1923, "my Flag" was replaced with "the flag of the United States" to erase confusion for immigrants who might think to pledge to their original flag.

A year later the word “America” was added.

But it wasn't recognized by Congress officially until World War II.

Up until that time, the Pledge was recited with an arm raised out with the palm down and then extended to the flag. It’s a salute then used quite closely by the Nazis to salute the Third Reich. The salute during the pledge promptly changed during the war to putting your hand over your heart.

Then, in 1954, the cold war era, Congress passed a law adding the phrase "under God' in reaction to the "godless communists.”

But before “under God” was added, a group of Jehovah’s Witnesses students were expelled from their school, because they refused to recite the pledge, which they considered an act of worship to something other than God. They sued, and the case went to the U.S. Supreme Court, and they won.

". . .our country's safety surely does not depend upon the totalitarian idea of forcing all citizens into one common mold of thinking and acting or requiring them to render a lip service of loyalty in a manner which conflicts with their sincere religious convictions. Such a doctrine seems to me utterly alien to the genius and spirit of our nation and destructive of that personal liberty of which our flag itself is the symbol."