The video, which has been viewed millions of times already, is guaranteed to put a smile on your face. 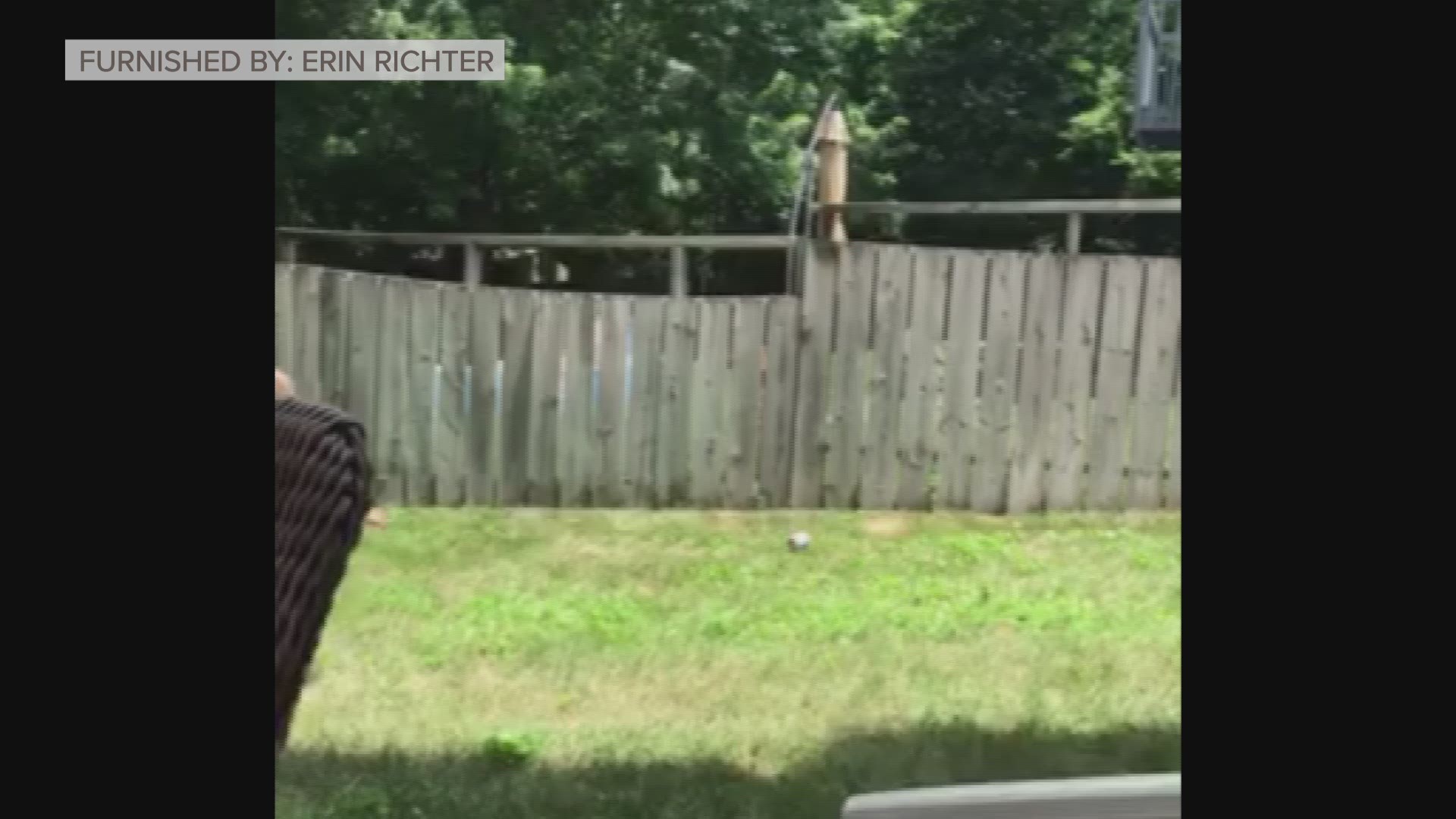 SAVAGE, Minn. - It's the most adorable video you'll see all day. And the perfect recipe for viral success.

Take a lovable, playful dog, add in a super cute 2-year-old and a game of fetch. But not just any game of fetch, one that defies the challenges of a yard-separating fence and gets creative through a just-big-enough opening at the top of the barricade.

The result? A video that'll make your week.

A fence can’t stop my two-year-old from playing with his new best friend. pic.twitter.com/9QBuaq4Ee2

KARE 11 photojournalist Chad Nelson shared the video on twitter of his young son, Conway, as he threw the ball dropped by Dozer, the Labrador retriever, on Wednesday evening. Not even 24 hours later, the post has reached more than 170,000 retweets and 615,000 likes.

Nelson said he and his wife certainly weren't expecting that.

"It was just a cute thing," he said. "We just thought Conway was being cute and our friends would like it and all of sudden it’s being shared to thousands of people."

Nelson said the video was taken by a friend, Erin Richter, while his family was over at their house in Savage for a play date. Conway, always looking for a good partner for a game of catch, was quite excited when the dog next door decided to drop him a line.

Conway picked up the ball and chucked it back over the fence. Dozer returned it and the two played like that, through a hole in a fence, for several minutes.

"Conway just loves playing catch," Nelson said. "We have two dogs but neither one will play fetch. So he was pretty excited to have someone that would."

Several people commented to Nelson about his son's impressive arm to get the ball over the fence.

He has quite the cannon doesn’t he?

Nelson, who played baseball through junior college, said he taught him young.

"I had Conway throwing a ball at about 2-weeks-old," he said, with a laugh. "I'd put the ball in his hand when he was laying on his back."

So far, Nelson said he's had plenty of media outlets reaching out to him about the adorable video, including Mashable, LADbible and more.

Richter said her son, Landon, has played with the dog next door for more than a year.

"They play ball everytime they are both outside," she said. "Landon quits throwing once the ball becomes too slobbery but Dozer will keep dropping balls or bones over until he has to go inside!" 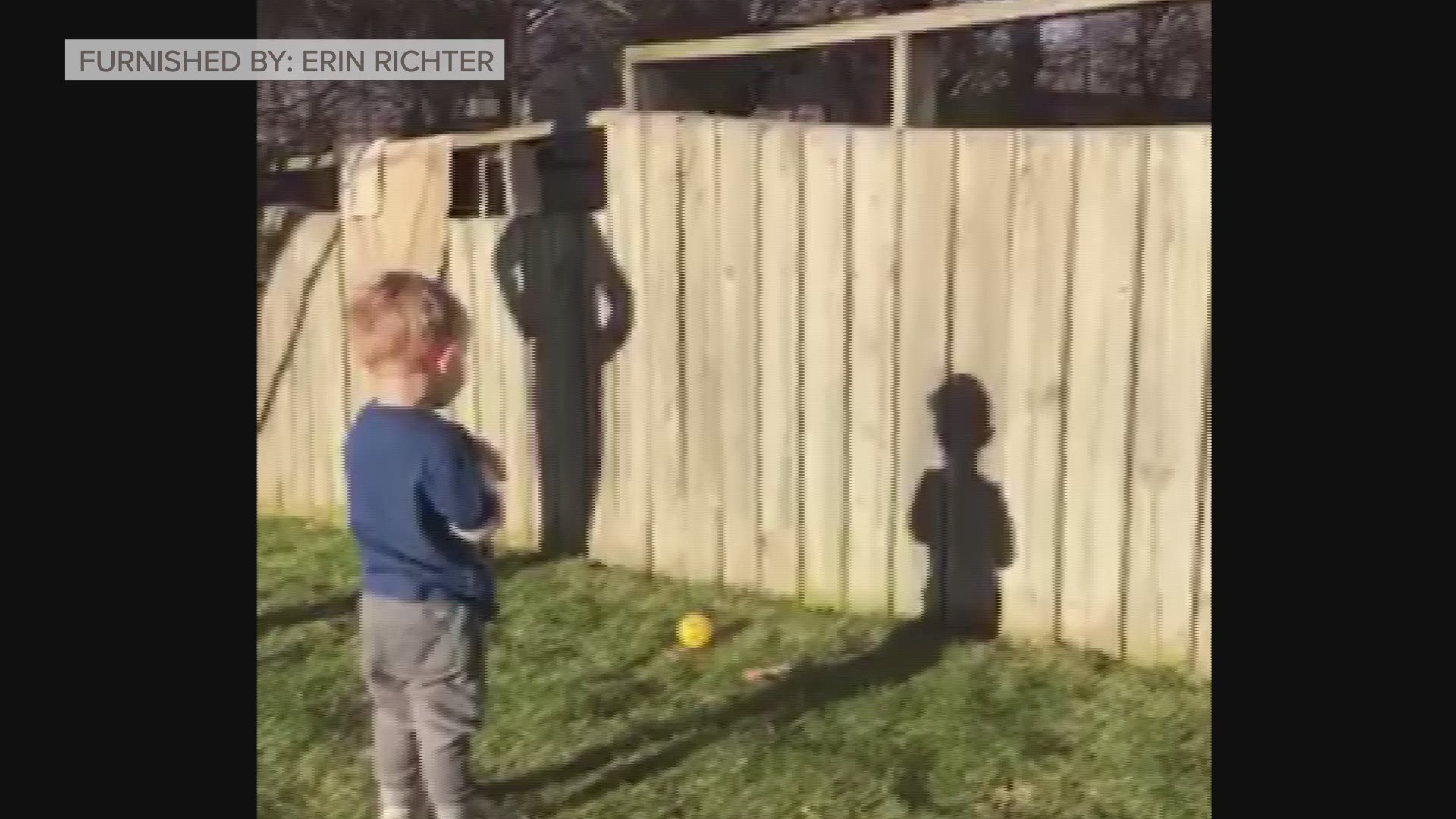