The tax reform bill that passed the US House this week would eliminate tax credits that have been essential in building affordable housing projects in Minnesota and elsewhere. 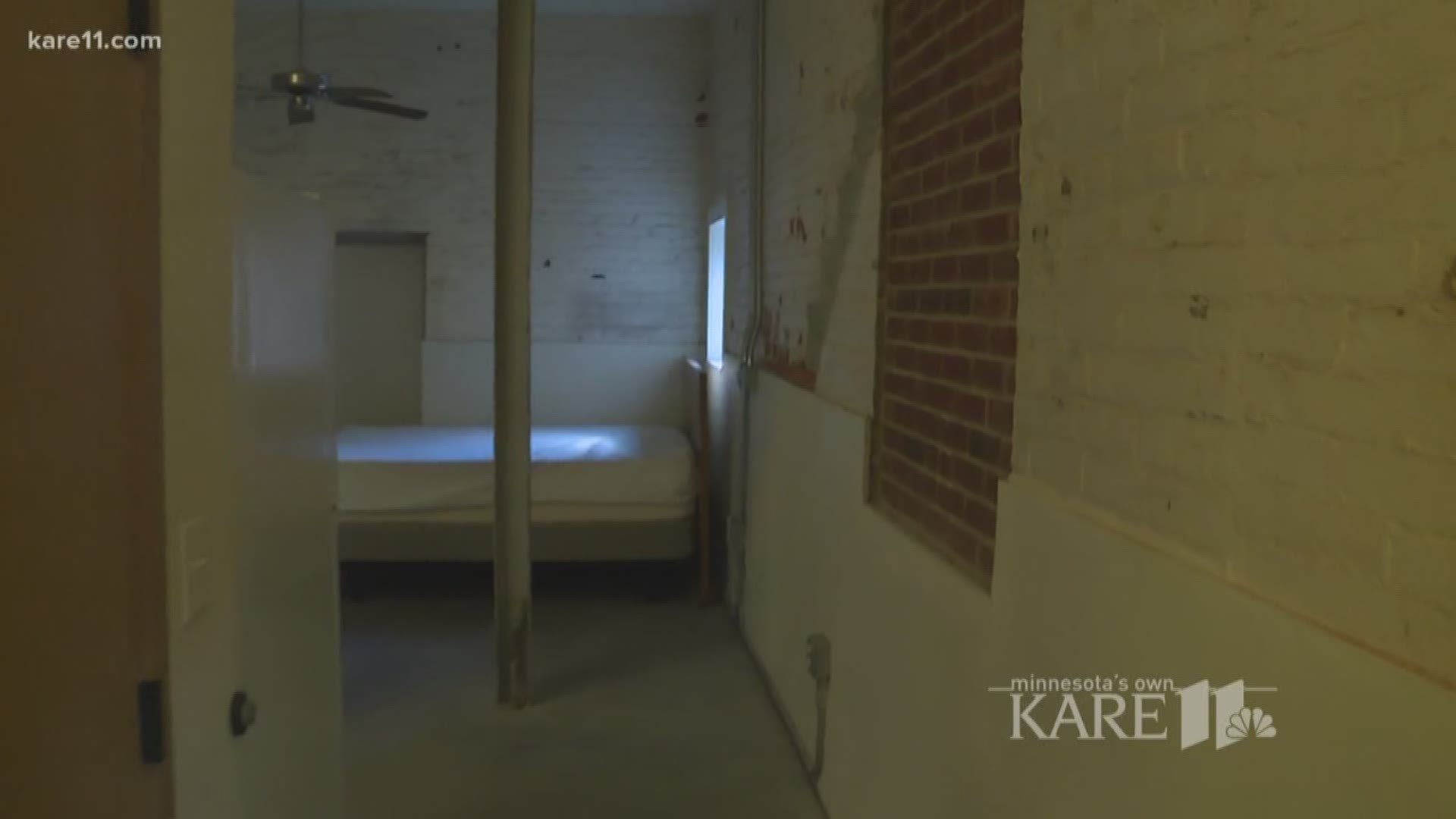 MINNEAPOLIS -- The tax reform bill that passed the US House this week would eliminate tax credits that have been essential in building affordable housing projects in Minnesota and elsewhere.

Housing advocated sounded the warning call Tuesday at an event at the Upper Post Veterans Community, which is an excellent example of the type of development that would be threatened by the loss of the tax incentives.

"Tax policy is housing policy because in the United States we don’t really fund the construction or preservation of affordable housing through the federal budget."

She said that $2 billion in tax-exempt private activity bonds have been used in Minnesota to help build 15,000 affordable housing units statewide.

That incentive and the Low-Income Housing Tax Credit are on the chopping block as part of the effort in Congress to simply the tax code and cut corporate tax rates.

"This is how public housing gets built now. The federal government foregoes tax revenue in order to incentivize private corporations to invest in developments like these."

"It gave me a platform, it gave me a base to stand on, it gave me a sense of worth again," Justyn Harwick, a US Army veteran who found a new home in the project, told KARE.

Hardwick, who spent four years living on the streets, said he's been more active in his church and volunteering as a youth sports coach now that he has stable housing. He has taken charge of the food shelf at his project, a leadership role that he relishes.

"I could start getting out there and maneuvering again as a person, knowing I had some place stable to rest my head every night, knowing that the wind wasn't going to blow, or the rain wasn't going to leak in as I slept under bridges and overpasses."

Local officials from Willmar, North Branch, Princeton and Edina also weighed in, telling reporters about affordable housing projects in their communities that wouldn't get off the ground if the House version of the tax bill were to become law.

"It’s going to cut affordable housing production by 50 percent over the next 10 years," Edina Mayor Jim Hovland remarked. "We can’t tolerate that in a land of the people and for the people."

Hovland said those federal tax incentives had been instrumental in converting a closed TCF Bank near Southdale Mall into an apartment complex for homeless young adults. The Beacon Interfaith Housing Collaborative's 66 West apartments include 39 units located near the mall, Southdale Hospital and other businesses.

"The residents can work at the hospital, they can work at retail places across the street. They’re right by public transportation, so they can get around," Hovland explained.

Commissioner Mary Tingerthal, a member of Gov. Mark Dayton's cabinet who heads the Minnesota Housing Finance Agency, said the impact of the House tax bill would be devastating to efforts to end homelessness.

"After we looked at the numbers, and examined the full impact of this tax reform package, we realized it could mean as 3,400 rental housing units that will not get built in a single year," Commissioner Tingerthal told reporters.

US Rep. Erik Paulsen, one of three Minnesota Republicans who voted for the tax bill in the House, said he'll support restoring those tax incentives during the give-and-take with the Senate in the coming weeks.

“I have long supported expanding affordable housing opportunities in Minnesota and throughout the country through the Low-Income Housing Tax Credit and private activity bonds,” Congressman Paulsen said through a statement released by his office.

"As tax reform discussions move forward, I will continue to push to ensure these important initiatives are maintained for low-income, hardworking Minnesotans."