Because a Twin Cities man was obese, he says doctors denied putting him on a list for a liver transplant that would save his life. 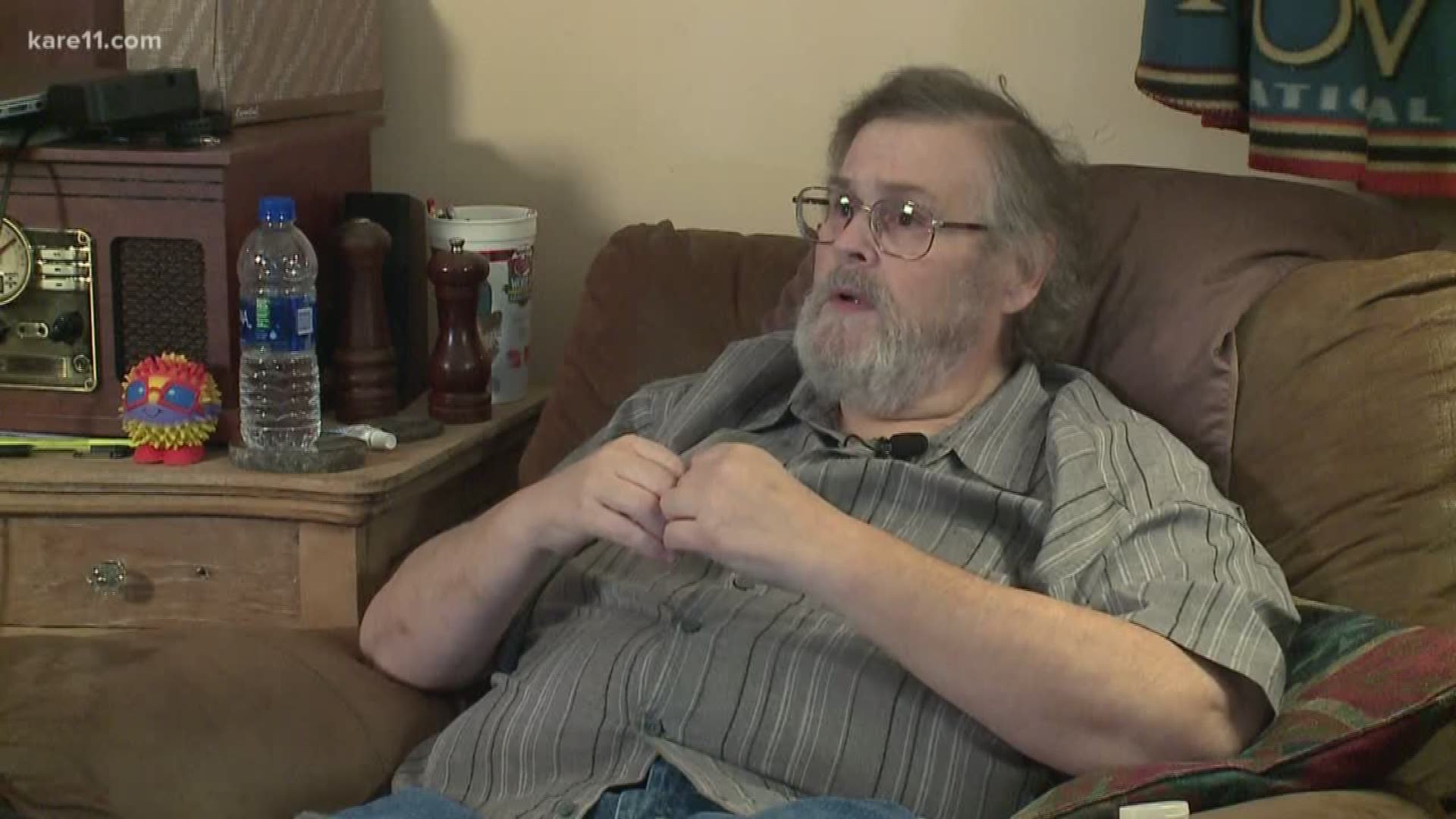 His liver wasn’t working, and his kidneys were failing, too.

But because a Twin Cities man was obese, he says doctors denied putting him on a list for a liver transplant that would save his life. Scott St. Michel, 58, was diagnosed with NASH. It is what some call the worse type of non-alcoholic fatty liver disease.

Four years ago, doctors told him to prepare to die.

“Fat people get more fatty build up in the liver and that can cause it to scar, that causes the liver disease that killed off my liver,” he said. “I was too large for them to work on. Too many things shut down and not working. They were done with me. I was there to finish. To die.”

“Scott came to us having been referred to hospice. His local doctors didn't think he would be a candidate for liver transplant,” Heimback said. “We have done thousands of these liver transplants and we've done 35 of these combined surgeries. Still early in our experience and we still have a lot to learn.”

In a recently published study, Dr. Heimbach and others at Mayo found that obese patients who underwent dual liver transplant and weight loss surgery were better able to keep the weight off long term and were less likely to need prescription medications in the future.

Inside the living room of his Hopkins home, St. Michel shows off the leather belt he couldn’t fit four years ago.

He also wears a jacket with the Mercedes-Benz logo on the back.

St. Michel says the jacket - and the belt - are reminders of how far he’s come.

St. Michel said he believes there was a miracle involved. 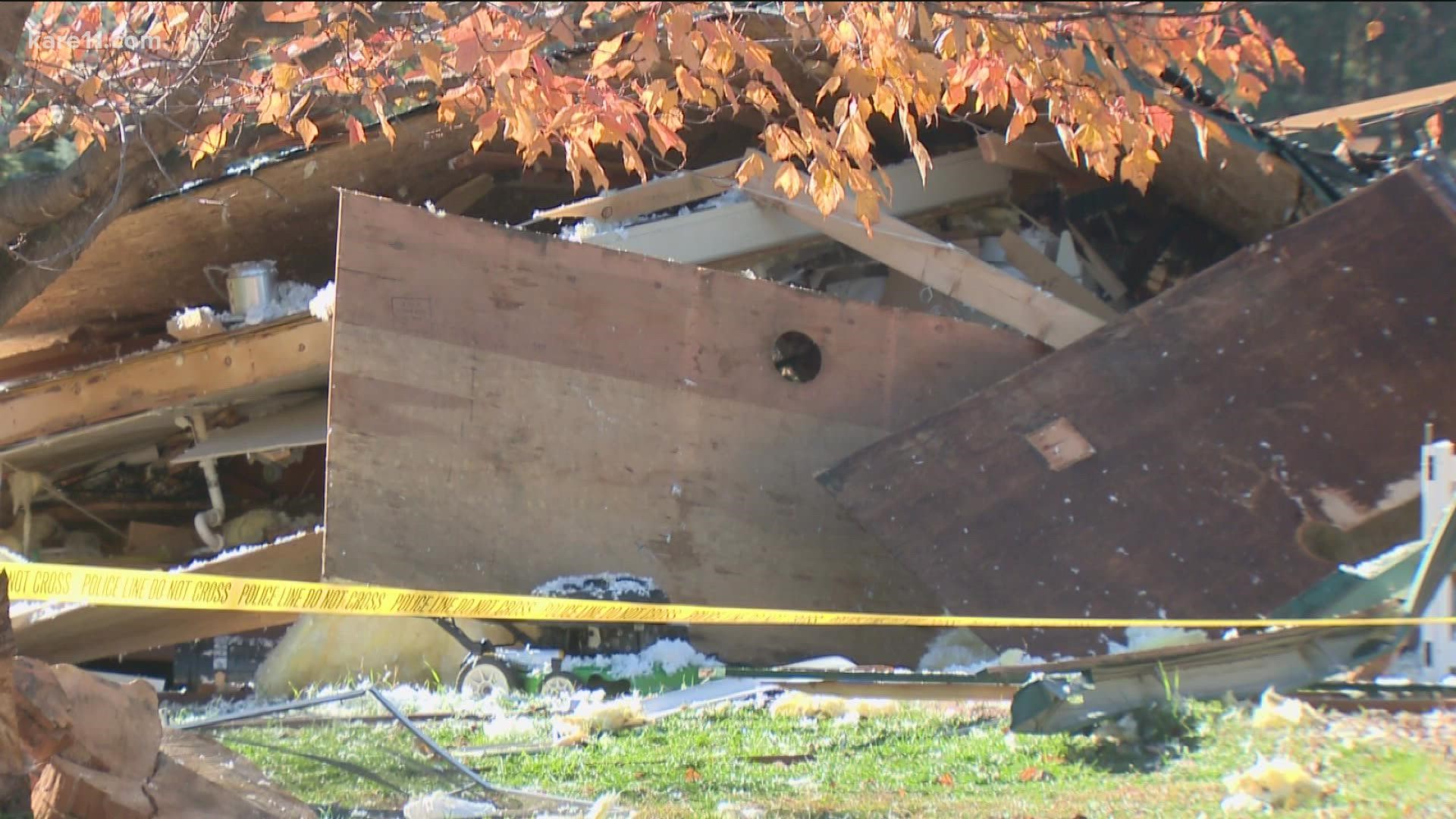