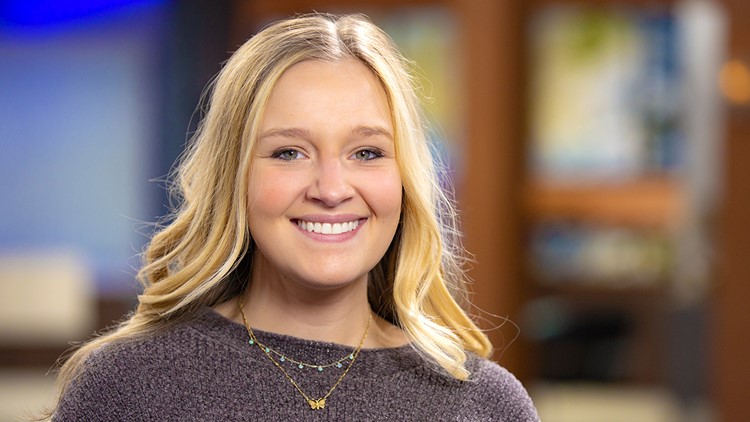 Alexandra Simon is a Digital Content Producer with the #Sunrisers team at KARE 11.

She graduated from the University of Maryland with a degree in broadcast journalism and previously worked in Harrisburg, Pennsylvania as a digital content producer.

During her time at UMD, Alex helped produce an award-winning documentary on the effects of the opioid epidemic in Anne Arundel County, Maryland, where she anchored the piece that aired on Maryland Public Television.

Alex is a Philadelphia native, who’s excited to continue her career in the Midwest.