The Animal Humane Society took in more than 50 kittens that arrived on an emergency flight from Alabama. The Wings of Rescue organization's volunteer pilot brought them from Alabama where a shelter has collapsed after Hurricane Michael. 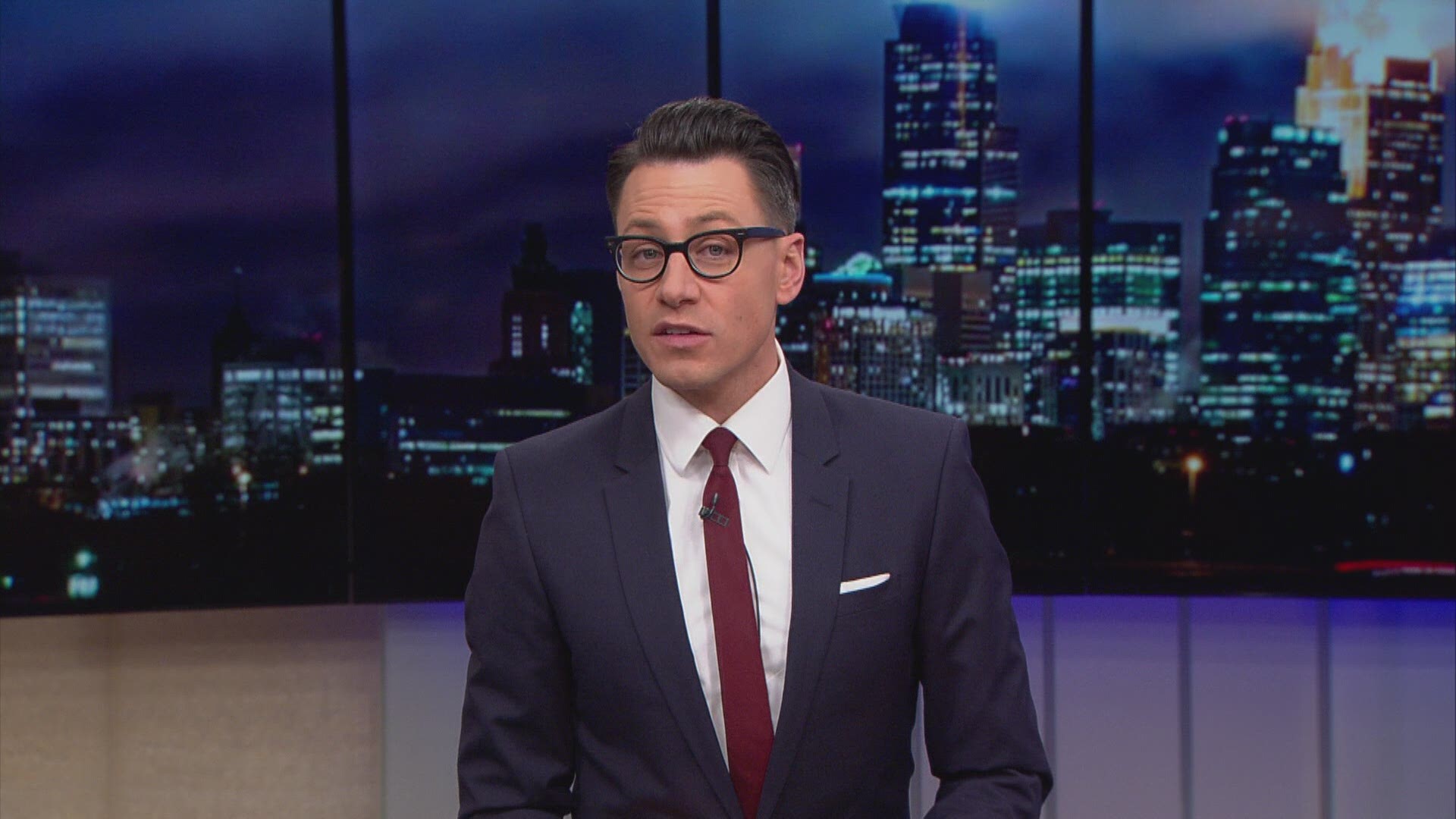 ST. PAUL, Minn. - 53 kittens have arrived from Alabama on an emergency rescue flight to the Animal Humane Society.

After Hurricane Michael tore through a shelter in Alabama, the kittens had been staying in a warehouse. With the help of Wings of Rescue, the kittens were safely transferred to the Animal Humane Society.

Ric Browde, the president of Wings of Rescue, said his organization is a group of volunteer pilots who go to high-intake shelters around the U.S. and Canada to help place the animals in shelters that are better equipped to handle them.

"Especially after a disaster like hurricane Michael, these pets would be destroyed and that's just not an option for us," Browde said.

Browde said there are about 25 volunteer pilots in his organization.

Mary Tan with the Animal Humane Society said she is excited for the future of the kittens.

"These animals that are here today, they're going to get adopted so fast, simply because Minnesota is a wonderful place for adoption of pets," Tan said. "People really get it here they spay and neuter pets, really Minnesotans consider pets their family."

Tan added her organization will be giving the kittens a day to rest and then they will be medically-screened before getting ready for adoption.