Starting Jan. 1, the city will say goodbye to the 2 a.m. bar close. 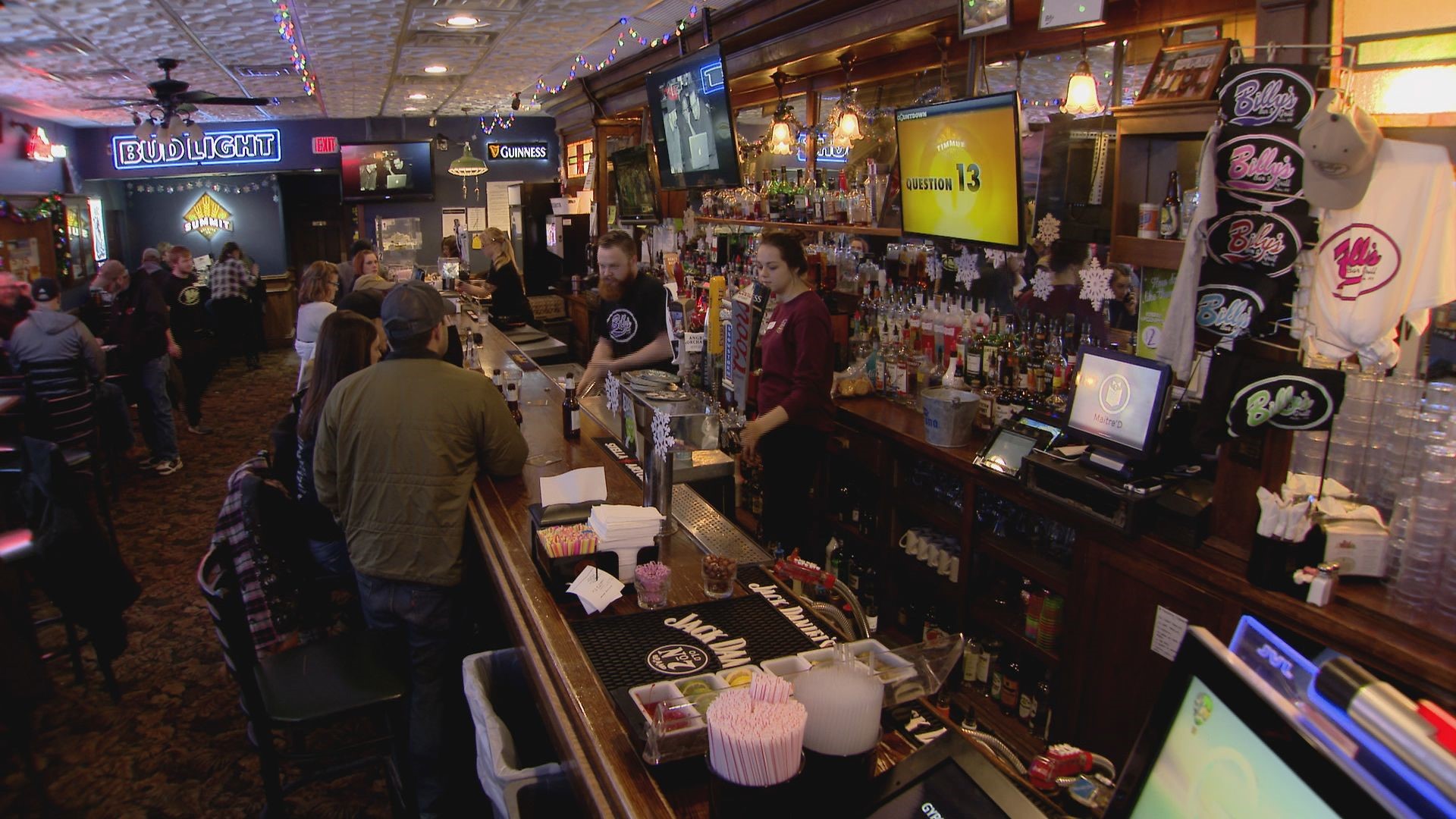 Starting Jan. 1, the city will say goodbye to the 2 a.m. bar close.

New Year’s Eve will be the last time bars like Billy’s Bar and Grill will be able to serve alcohol past 1 a.m.

The problem? An increase in crime that happens in downtown Anoka between 1 and 3 a.m. Saturday and Sunday mornings.

It’s a problem that’s been around for years, police say. Since the early 2000’s the department has scheduled two extra officers every Friday and Saturday night to police the downtown bar scene.

“It takes 16 hours of overtime each week,” Anoka Police Captain Andy Youngquist says. “It’s roughly $60,000 a year the city is spending on that service.”

In 2018, the police department conducted a study to take a deeper look at the problem.

The study showed 61 percent of the police calls they received in given weekend fell within those final two hours of bar close each night, up from 56 percent in 2017.

Police showed their study to the city council this year and members wanted to see the problem for themselves.

“An officer took one council member downtown during bar close to see things and that officer was urinated on,” Youngquist says.

“It’s the kind of conduct the city doesn’t want to have occurring in our city.”

The city council decided to test out a 1 a.m. bar close to see if closing bars earlier would cut down on crime.

Justen is leery of the idea and the effect it will have on his business. He started serving breakfast recently to recoup some of the money he’s expecting to lose with the earlier closing time.

“I honestly don’t think the crime will go away,” Justen says. “Half the bars already close at 1 a.m. With everyone else closing then we’ll have even more people on the streets at one time.”

Justen and other owners are also worried the earlier closing time will take away some of their customers and will simply push the problem onto someone else.

“Now Coon Rapids will have the problem,” Justen says.

In August, Justen and the other owners will meet with the city to discuss how things are going.

The police department will have updated crime stats and the bar owners will have numbers of their own.

“We’re keeping track of things to see if foot traffic is going down or not,” Justen says. “If the crime goes away, perfect, we solved an issue, but if customers go away too, then we’ll have a problem.”