Thomas Houck of Eden Prairie is free on bond after being charged with assisting in his wife's suicide, a rare crime in Minnesota. 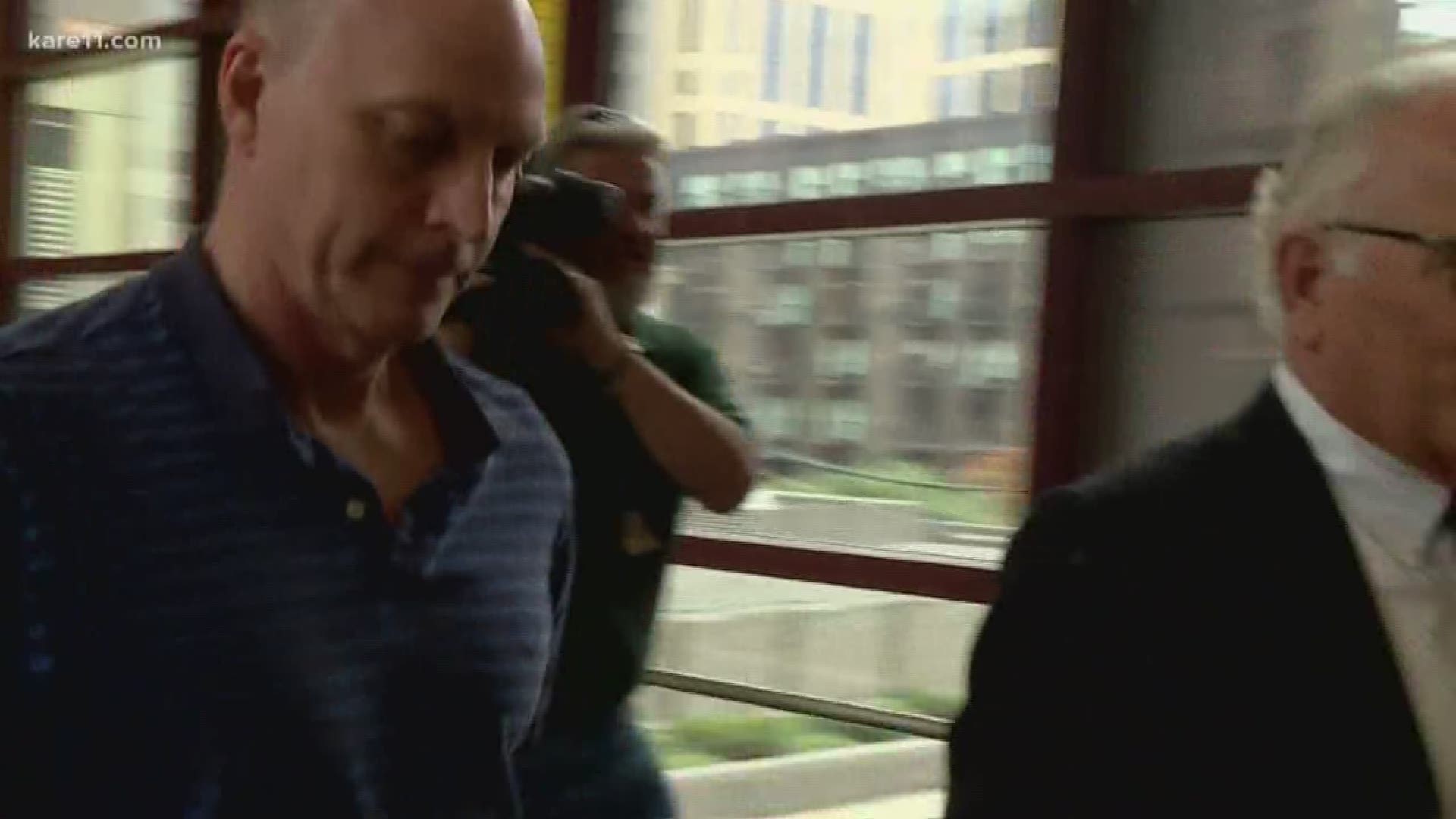 Assisting suicide is a rare crime in Minnesota. Over the last 10 years, there have only been three convictions statewide. But it is a serious crime that carries up to 15 years in prison.

And it's one County Attorney Mike Freeman doesn't sound enthusiastic about prosecuting.

"Not really," Freeman said. "Our job is to prosecute people who break the law. Based on the facts we have here and put in the complaint, he broke the law and aided in her suicide."

According to the criminal complaint, Houck admitted he went with his wife Linda Conrad to the store to buy nitrogren, helped her make a hood out of a plastic bag, then helped her carry out the suicide.

The complaint says police found a handwritten note near Conrad's body that said she could not endure any more pain and needed a way out of the pain.

"He knew probably better than anyone what she was going through. He probably knows whether she wanted him to do this and assist her. But Minnesota is not an assisted suicide state," Freeman said.

Neighbors near the Eden Prairie home where Conrad died told us they haven't seen her leave the house. They sympathized with the defendant and what the couple appeared to be going through.

Neither Houck nor his attorney commented after the court hearing.

Freeman says because assisted suicide is against the law in Minnesota - it is his duty to prosecute it.

"It's a little different, more than anything else because of the sadness," Freeman said.