After a year aboard the International Space Station, Scott Kelly came back to earth in 2016. I asked you for questions you had for him... here are some of them. 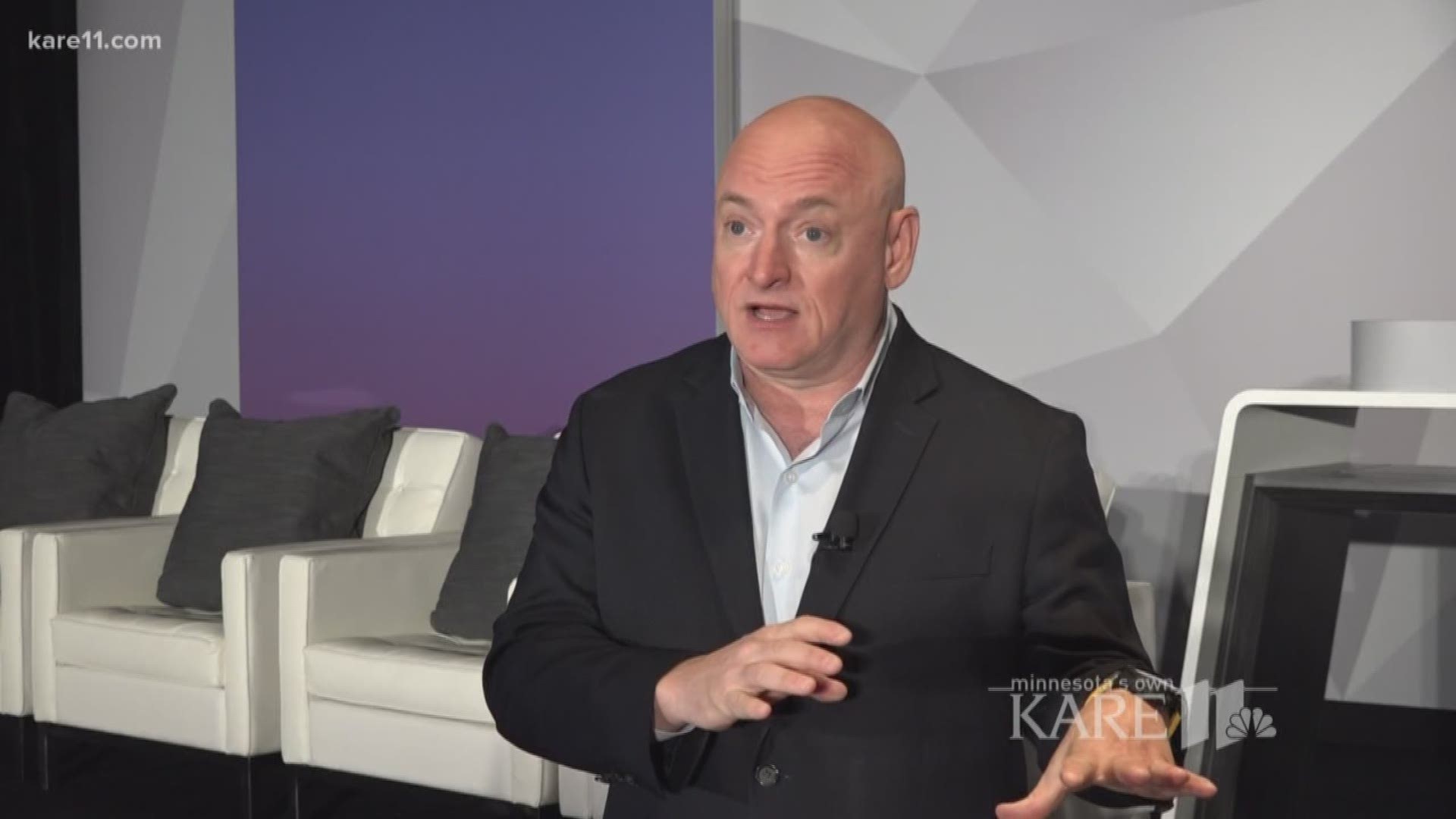 MAPLEWOOD - After a year aboard the International Space Station, Scott Kelly came back to earth in 2016.

I asked you for questions and he answered some of them!

"Mich C": Did you note any differences in the Earth from your first mission to your last day in space?

"Between my first flight in 1999 and when I came home in 2016 I could definitely tell the rain forests in South America was smaller and that was noticeable," said Scott Kelly, retired NASA Astronaut.

"Nick Young": What things do you have a better appreciation for on Earth, after not having them during your year in space?

"Everything, everything is here on Earth! Earth has a lot to offer," said Kelly.

Several of you also wanted to know about how Scott's DNA changed compared to his Twin Brother Mark.

"What changed was my Gene expression. If you think of our DNA being like an orchestra with let's say 100 different instruments. My brothers DNA and mine are 99.9% the same. Our orchestra is basically the same what changed when I was in space was 7 percent. So 7 of those instruments are playing a little bit off tune, or maybe a different tune now." said Kelly.

Also, Scott mentioned what movie he remembers most from the ISS.

"I think my most memorable movie watching experience in space was watching the movie Gravity on the space station. Kind of like watching a movie of your house burning down while you are inside of it," said Kelly.

According to Scott, the nightmares weren't that bad.