The ATF has made 9 arrests so far and has identified 20 persons of interest, but agents say the investigation is far from over. 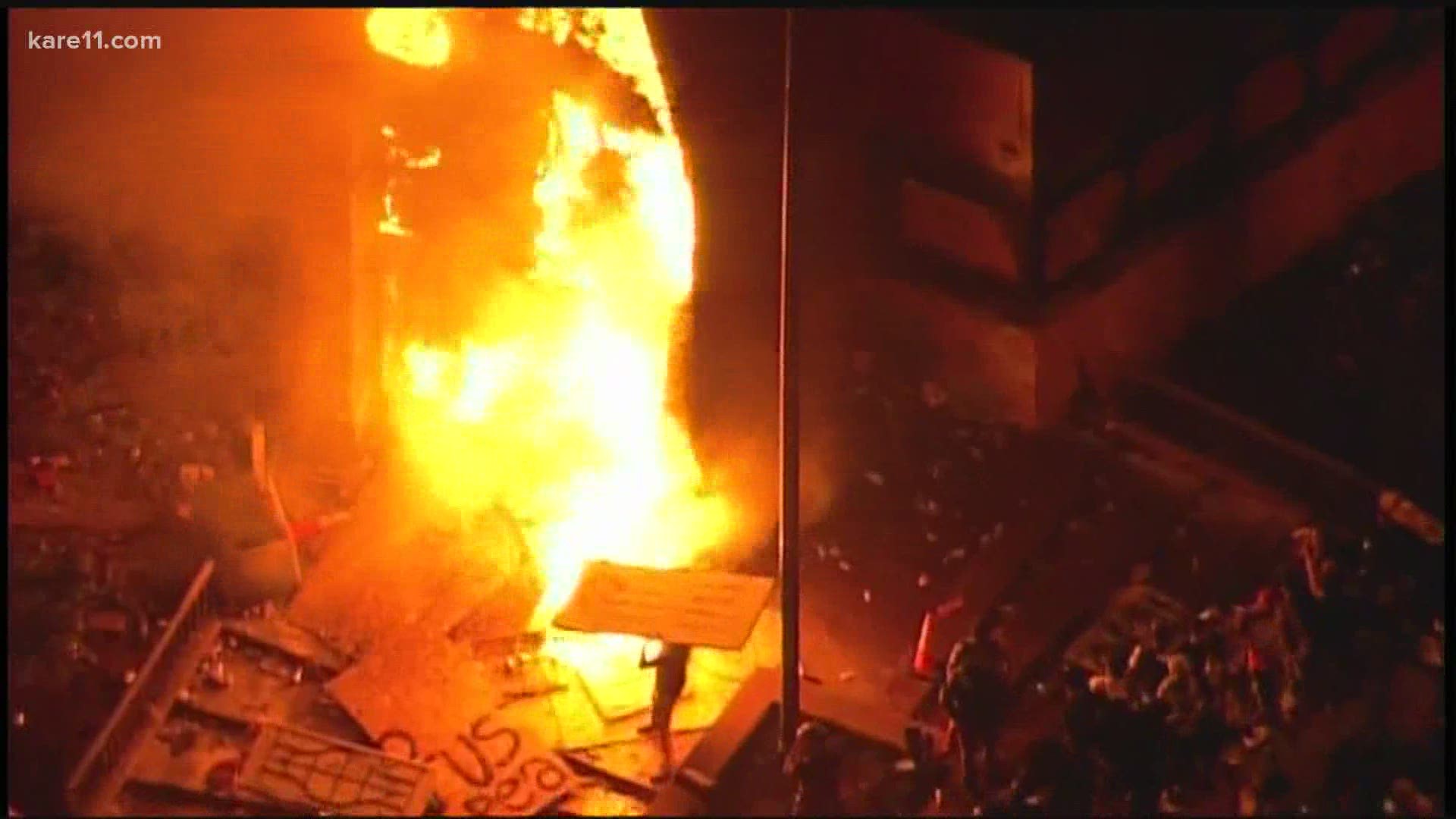 He leads the team of investigators at the ATF’s St. Paul division and is in charge of investigating every fire that broke out in the Twin Cities after the death of George Floyd.

"We are making excellent progress with tremendous help from the public," Henderson says.

The ATF is currently investigating more than 150 fires.

So far they've made nine arrests, eight people from Minnesota, and one from Illinois.

Investigators have also identified 20 persons of interest that they’re working to identify.

“This is a large scale, large scope event. It is certainly unprecedented for this field division to have this many fires at one time,” Henderson says.

"We have seen a tremendous response from the public providing us with information in regards to these crimes."

The ATF has been sharing new pictures of suspects nearly every day on the ATF’s Twitter page.

Some of those posts are being retweeted over a thousand times.

Not only were many of the fires captured on surveillance cameras, but some of the suspects recorded their own video and some even shared it on social media.

"The ATF will use every investigative technique that we have in the toolbox to solve these cases," Henderson says.

When the fires broke out the ATF sent in dozens of national agents to help lead the investigation.

Many of those national agents are still in the Twin Cities working on leads.

Henderson says they’ll stay in Minnesota until the job is done.

"We still have a ways to go, and with the public's continued help, I'm confident that we will continue to identify those who are involved  in the fires here in the Twin Cities,” Henderson says.

The ATF is asking anyone with information about these fires to call 1-888-ATF-TIPS.

You can also email tips and information to ATFTips@atf.gov