Attorney: Aretha Franklin didn't have a will or trust

Minneapolis attorney Kimberly Hanlon says even if family members get along, the process of dealing with Franklin's estate could take several years. 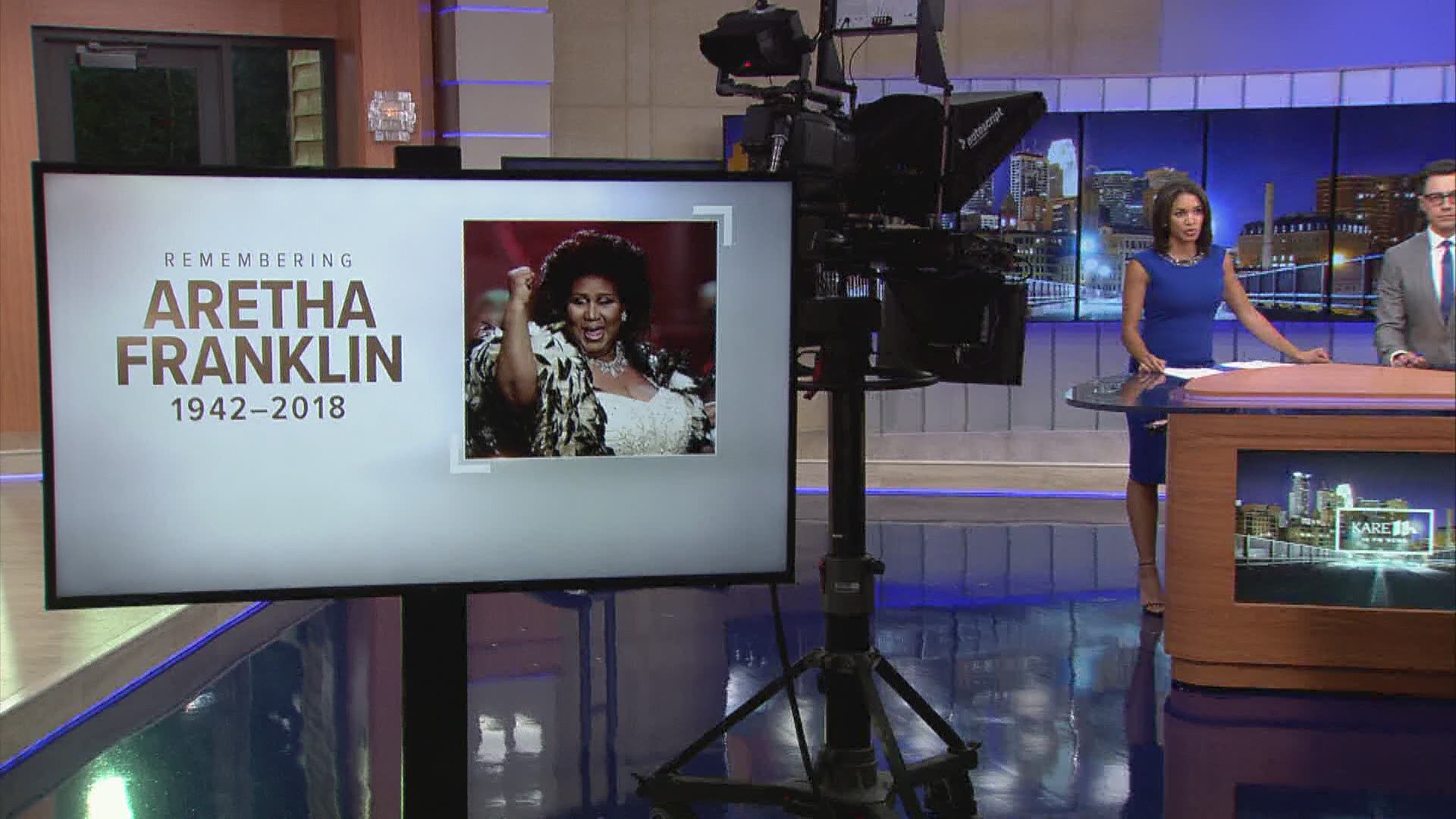 MINNEAPOLIS-- The world said goodbye to the “Queen of Soul” this week.

After several days of performances and tributes, from big name celebrities ranging from Stevie Wonder to Bill Clinton, the family of Aretha Franklin is now left to deal with matters of her estate.

Attorneys for the late singer say she left them without a will or trust to handle her affairs.

Minneapolis attorney Kimberly Hanlon says even if family members get along, the process of dealing with Franklin’s estate could take several years.

“There are some cases with celebrities where the estate takes a decade or more to figure out,” Hanlon says.

Hanlon specializes in business law and estate planning at Lucere Legal in Minneapolis.

She says handling Franklin’s estate won’t be as problematic as the ongoing dealings with Prince’s estate, because Franklin left behind four children, who are obvious heirs to her estate.

But even in Franklin’s situation, Hanlon says it will be difficult for the court system to navigate through her song catalog and other intellectual property, because Franklin’s collaborators, record companies and other business partners could file claims.

“I would anticipate her estate will take several years before it’s complete,” Hanlon says.

Besides celebrities, Hanlon says you'd be surprised how much work there is for an average family when their loved one dies without a plan. Even if everyone gets along she says the process can easily take a year.

She says most of the clients who walk through her door do so after dealing with that hassle themselves.

"They come in and say I want to make sure it goes better than that for the people I'm leaving behind," Hanlon says.

Hanlon says it’s important for people to realize the differences between wills and trusts, because they both come with pros and cons that could drastically change your situation.

Franklin’s attorneys say the late singer still owned the rights to several of her songs. However, they couldn’t speculate on the net worth of her song catalogue.