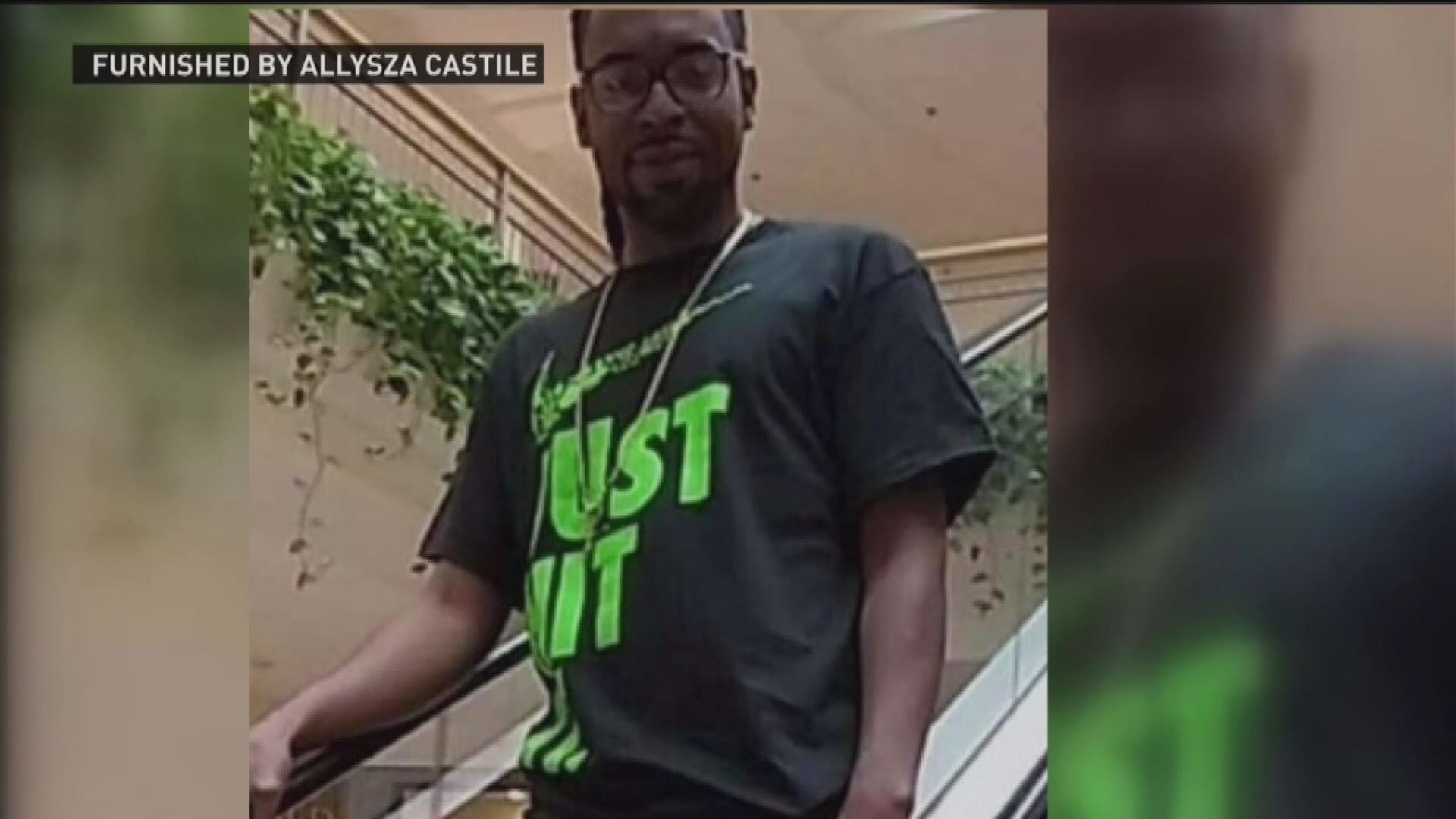 In the recording, an officer calls in a license plate matching the car driven by Philando Castile the day he was shot and killed by Officer Yanez.

"“I’m going to stop a car,” the officer says in the recording. “I’m going to check IDs. I have reason to pull it over."

"The two occupants just look like people that were involved in a robbery,” the officer says. “The driver looks more like one of our suspects, just ‘cause of the wide set nose,” the officer continues.

When asked whether Castile himself was a robbery suspect, Kelly answered, "No," and clarified, "They had a reasonable suspicion he may match the description of the suspect in the earlier robbery," Kelly said.

Kelly confirms the robbery in question happened July 2 at the Super USA convenience store less than two miles from where Castile was shot. St. Anthony Police and the Minnesota Bureau of Criminal Apprehension issued a crime alert with photographs of two black male suspects. Saint Anthony Police say no arrests have been made in the case.

Castile's car had a "brake light out," Kelly said, which he says was the other reason Yanez and his partner, Joseph Kauser, pulled the car over.

As for what led up to the shooting, Kelly said, "This incident is not about race, it's about the presence of a gun. He saw it in the possession of the driver."

Kelly confirms Kauser was present at the passenger side of the car during the shooting but does not know what Kauser witnessed.

When asked whether Yanez warned Castile to move his hand away from the gun before shooting, Kelly answered, "Direct commands were given, but I cannot comment further than that."