"There are a lot of shops that are going to go without..." 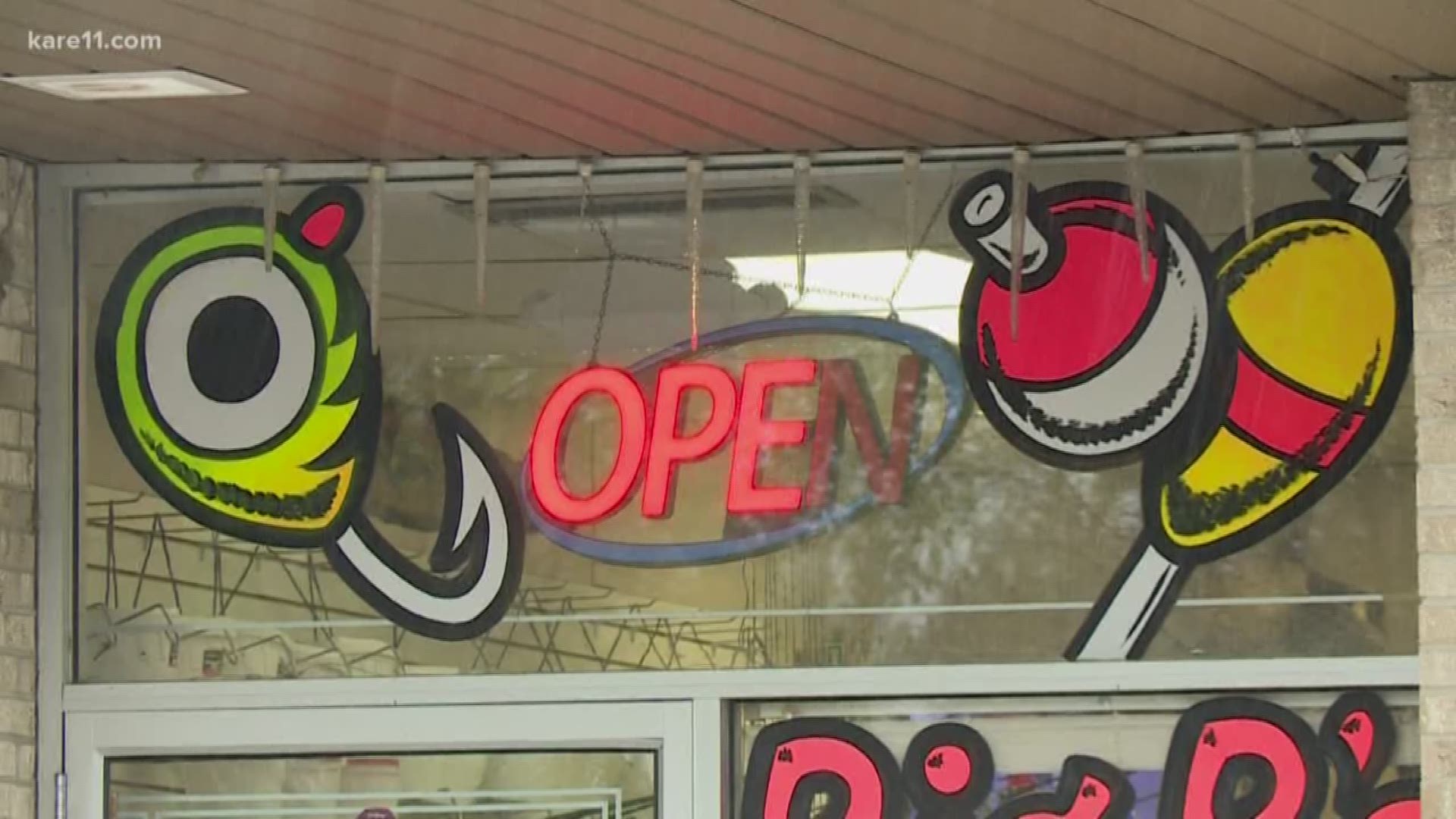 "A lot of people calling, obviously looking for jumbo leeches. [They ask] 'Do you have shiners?' Those are two of the biggest questions right now," he said.

Sularz does have shiners in stock at his store, Big B's Bait and Tackle in Plymouth, but only because he traps some of his supply himself at a pond in the metro. Shops which get their shiners from suppliers farther north might have a problem.

"There's a lot of shops that are going to go without for opener," Sularz said.

Sularz says it's not just shiners that are in short supply. He says jumbo leeches are hard to find, too. He says there likely won't be more for a couple more weeks.

Sularz pins the problem on two things: A hard winter and Minnesota law.

"We had a hard winter with a lot of ice and a lot of snow. You know, you get too much snow on the ice, it blocks a lot of the oxygen that's in the water," he said, "In this case, a lot of the trapping ponds, they did die out. They had no minnows left in them. They'll come back eventually, but it's going to take some time."

Sularz says the bait shortage has been a reoccuring problem during a string of hard winters in Minnesota.

He also blames a law prohibiting shop owners from importing bait from out-of-state suppliers, a move intended to prevent disease in fish.

"So, Wisconsin and a lot of the states around them can still do that. Minnesota does not," Sularz said, "What we have, is what we have."

There are alternatives, like artificial bait and other types of live bait. But for the die hard angler, just finding your preferred bait this opener might be your biggest catch.