In the latest move, delivery drivers with Teamsters Local 792 called for a boycott of a long list of beers distributed by their employer, J.J. Taylor—a move the company's president called "press spin". 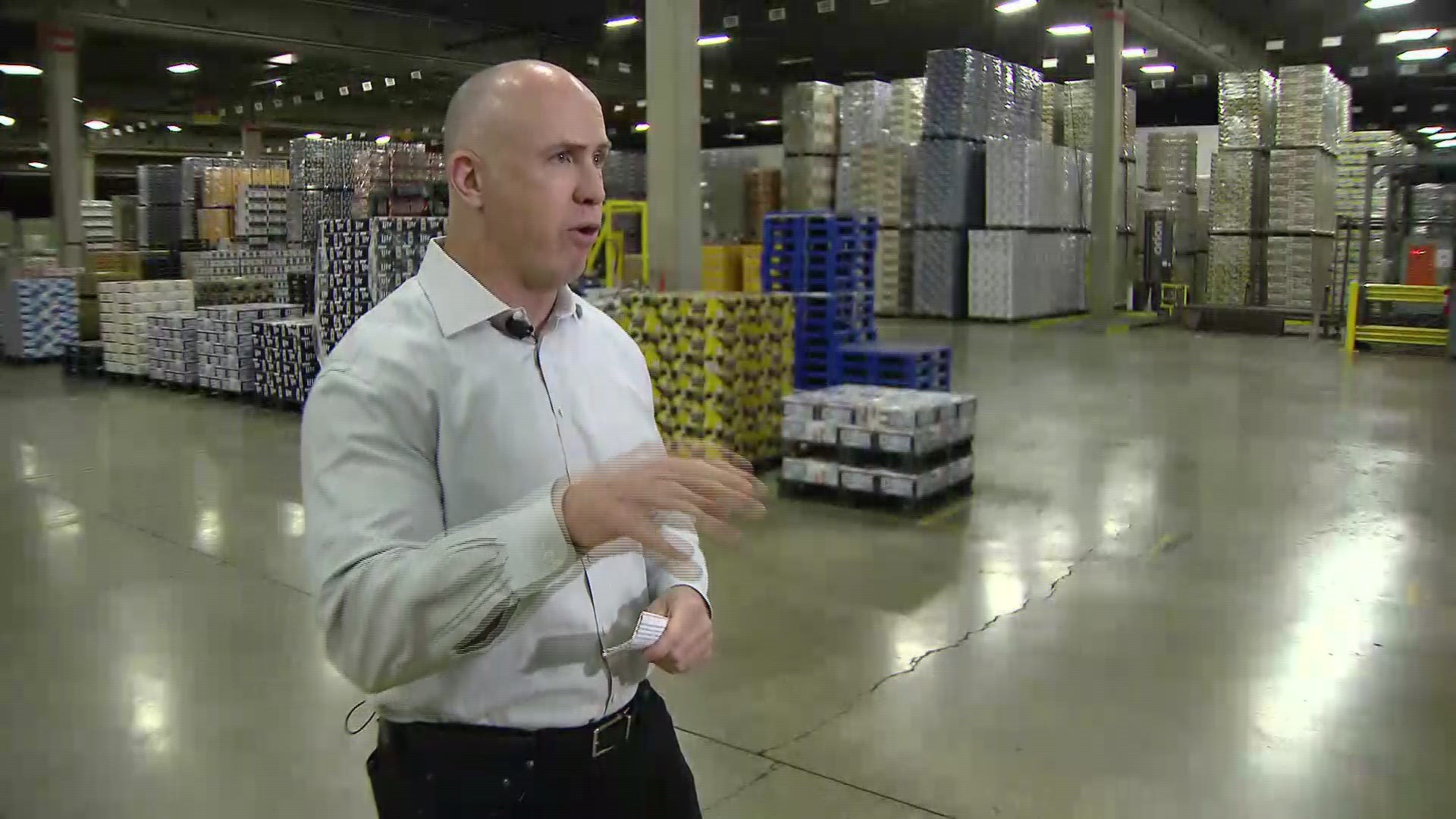 MINNEAPOLIS - There is a beer battle going on between the largest beer distributor in the metro and its drivers who have been on strike for a month.

In the latest move, delivery drivers with Teamsters Local 792 called for a boycott of a long list of beers distributed by their employer, J.J. Taylor—a move the company’s president called “press spin”.

The controversy is over routes.

J.J. Taylor wants more efficient routes with more balanced truck loads that would require one person to deliver both kegs and cases of beer to set locations. He believes these new routes would break current choices that benefit seniority in the union. Union reps say this isn’t true.

The drivers say this is too much work for any one driver, arguing this contract impasse is all about concerns over safety.

“We are on the forefront of safety,” said Chris Morton, president and general manager of J.J. Taylor of Minnesota. “Workman's comp, that's a killer. That's the last thing we want is an injured employee.

“The employer continues to say it's not about safety,” said Ed Reynoso, political director of Teamsters Joint Council 32. “He wants to change the subject matter, but at the end of the day, these men are out here for safety.”

Morton said the company has hired temporary replacement drivers—a more expensive option the company was forced to make during the strike.

J.J. Taylor has about 3,400 clients it delivers beer to in the Twin Cities region. Morton said almost all clients are receiving their deliveries except a few bars that are supporting the drivers by boycotting certain brands.

Morton said the company has given the union its best and final offer and they are waiting for a counter at the table. The union blames Morton of quitting on negotiations.