Black Lives Matter points to 'dark side' of Super Bowl

Black Lives Matter is calling the Super Bowl a "national security crisis" due to its negative impact on people of color.

ST. PAUL, Minn. - Local Black Lives Matter activists are leading several protests and counter actions to highlight what they call the "dark side" of the Super Bowl.

In a press release on Monday, BLM drew attention to the negative impact of the Super Bowl on people of color.

"The NFL and the City of Minneapolis have failed to provide critical resources to vulnerable communities and have increased potential harm to residents through intensified surveillance of people of color and immigrants, a ban on access public transportation without a Superbowl ticket, and increased violence on Black trans women and sex workers," the release read.

The Super Bowl has brought a heavy increase in police presence to the Twin Cities, and Metro Transit has come under criticism for closing some resources to the public on Super Bowl Sunday.

During the NFL's Opening Night on Monday at the Xcel Energy Center, protesters marched in St. Paul.

Metro Transit said buses in downtown St. Paul were detouring off of 7th Street and 6th Street due to demonstrations at about 7:30 p.m. on Monday.

Due to demonstrations, buses in downtown St Paul are detouring off 7th St and 6th St from Sherman to Cedar. Use stops at 7th St & Sherman or 5th/6th St & Cedar.

Due to demonstrations, buses in downtown St Paul are detouring off 7th St and 6th St from Sherman to Cedar. Use stops at 7th St & Sherman or 5th/6th St & Cedar.

They later announced on Twitter only a half hour later that buses were resuming regular service on 7th Street and 6th Street.

BLM is planning more rallies, protests and events throughout the week to raise awareness and support change. 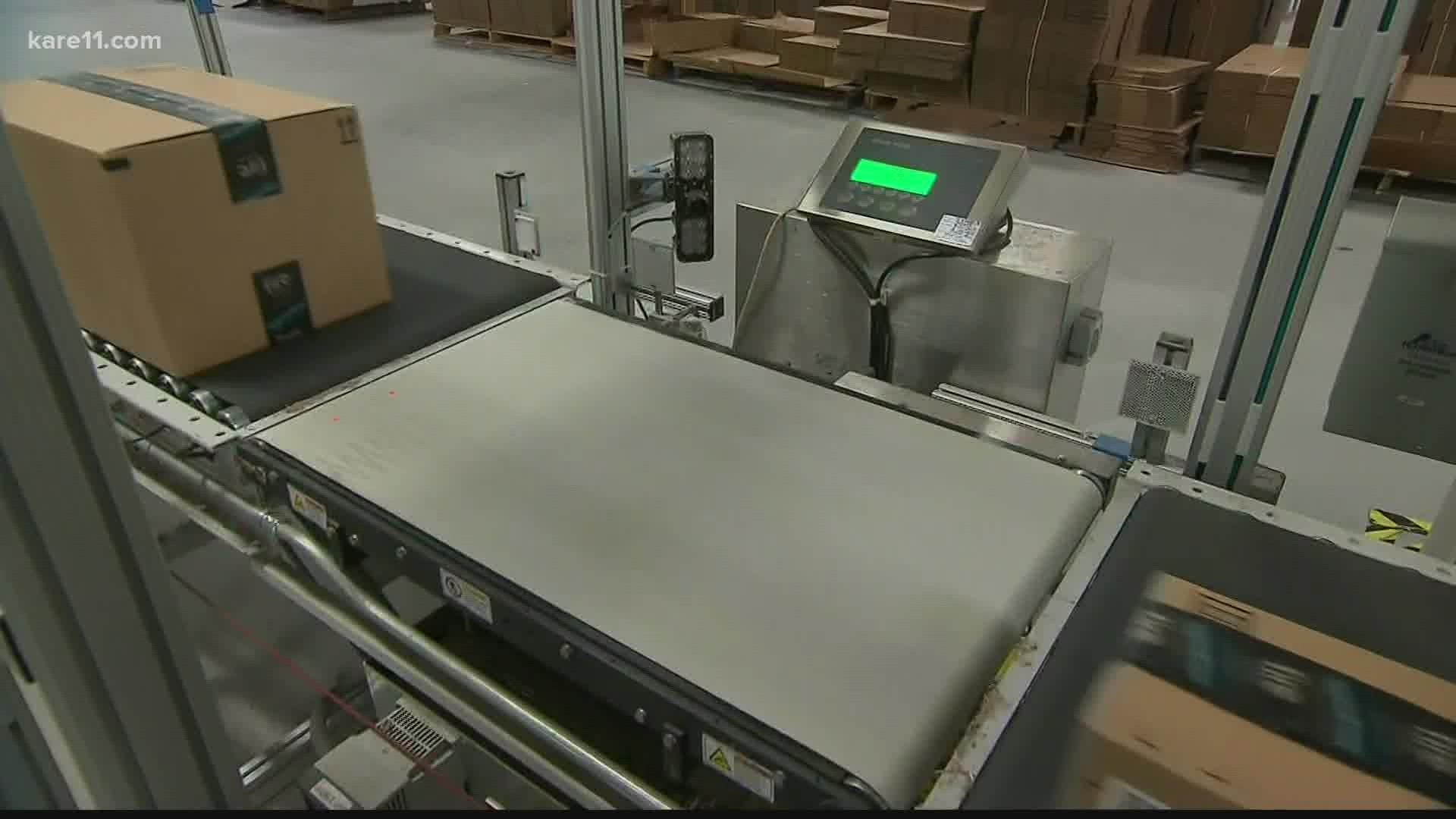