The officer interview audio recordings are part of the investigative case file released by the BCA after County Attorney Mike Freeman chose not to charge the officers in the fatal shooting of Blevins. 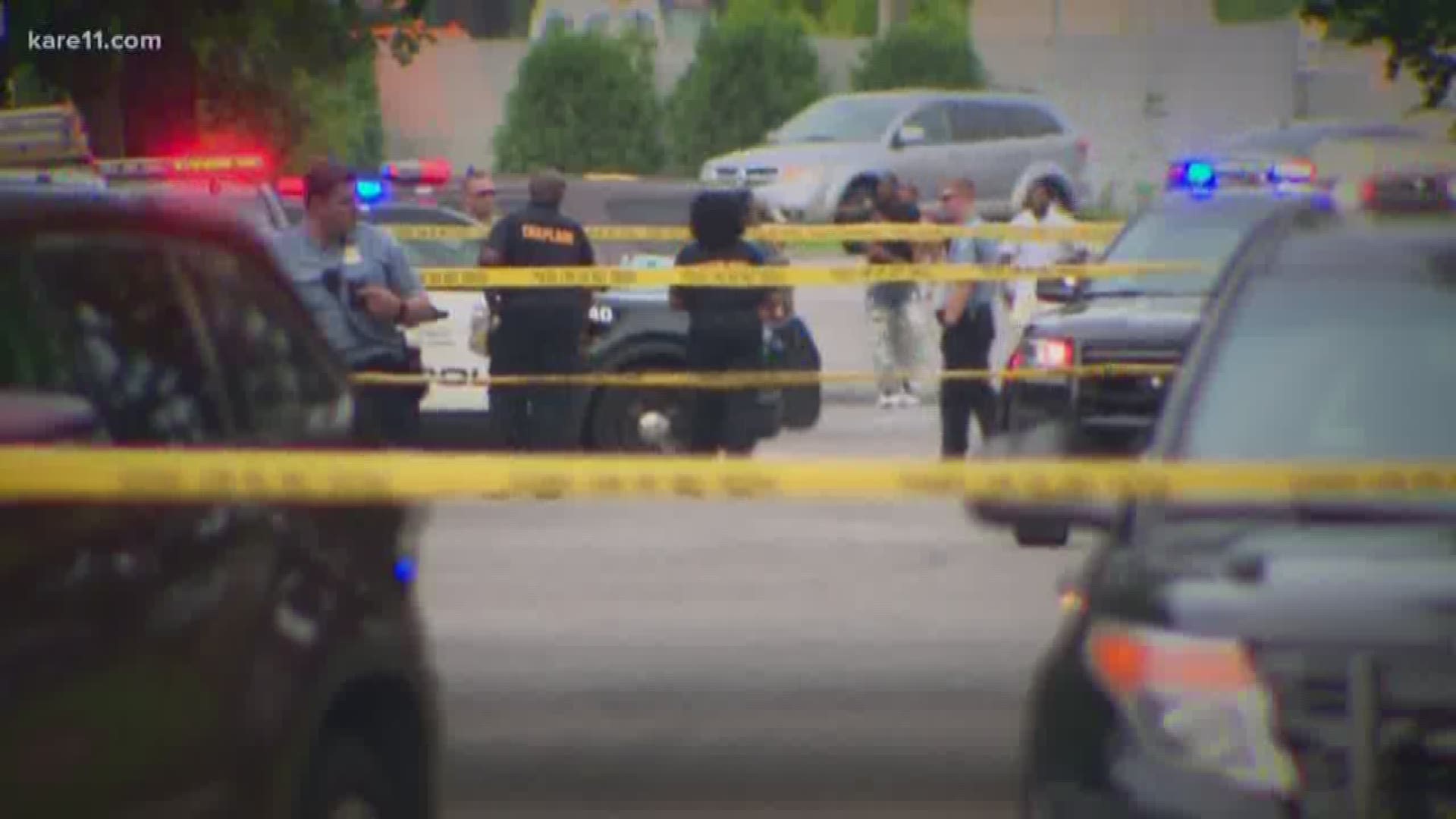 MINNEAPOLIS - As officers Justin Schmidt and Ryan Kelly chased Thurman Blevins through the Camden neighborhood, Kelly told BCA investigators that Blevins would slow down and look over his shoulder, leading Kelly to think Blevins wasn't actually trying to escape.

The officer interview audio recordings are part of the investigative case file released by the BCA after County Attorney Mike Freeman chose not to charge the officers in the fatal shooting of Blevins.

Officer Schmidt, the one closer to Blevins in the chase, told investigators he saw Blevins put his hand in his pocket before turning into the alley then seconds later saw him pull out his gun.

Officer Kelly says he fired -- because he saw Blevins' silver handgun pointed directly at him.

"And I remember seeing that barrel pointed right at me and I'm pretty sure he got a shot off," Kelly said.

On the video, you can see dust fly on the ground in front of Kelly a second before he fired. Investigators found a spent shell casing on the ground next to Blevins' body matching Blevins' 9 millimeter handgun and his DNA.

The officers were dispatched to the neighborhood after a 911 caller reported a man firing into the air and the ground.

The reports say investigators found a shell casing matching Blevins' gun in the area where the caller reported the earlier shots.

Both officers in their interviews with the BCA said what went through their heads during the chase.