The district upgraded its camera system to try and stop drivers from passing stopped school buses. 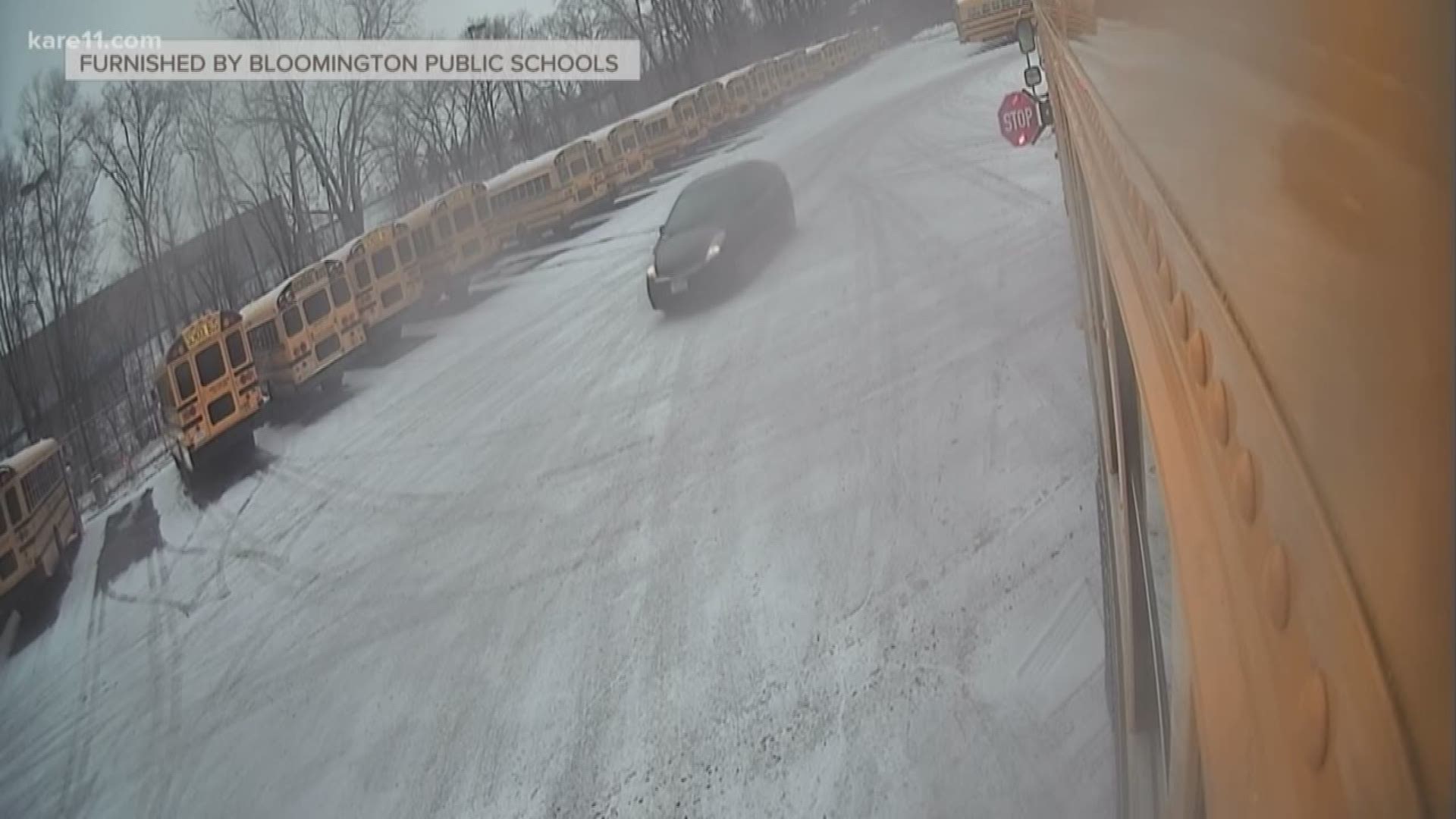 BLOOMINGTON, Minn. — A word of warning to drivers, don't even think of passing a stopped school bus in Bloomington.

The Bloomington Public School District just added more high-definition cameras on its buses to catch drivers breaking the law by passing stopped school buses that have their stop arms and lights activated.

The district now has nine permanent and two portable HD camera systems on its buses, which show multiple angles watching for drivers who blow past school buses with extended stop arms.

"The system has been very good for us. We can typically grab license plates right from the cars that are going by," said Tim Rybak, Director of Operations for Bloomington Public Schools.

He says the district has budgeted to allow adding cameras to new buses that it orders in the future.

"Bloomington, as a city, has a lot of four-lane roads. And there’s a lot of students that cross those roads and we want to keep them safe," said Rybak.

These cameras are an upgrade to the previous system, which didn't capture video of the actual stop arm. Therefore, it was difficult for prosecutors to get convictions in court. 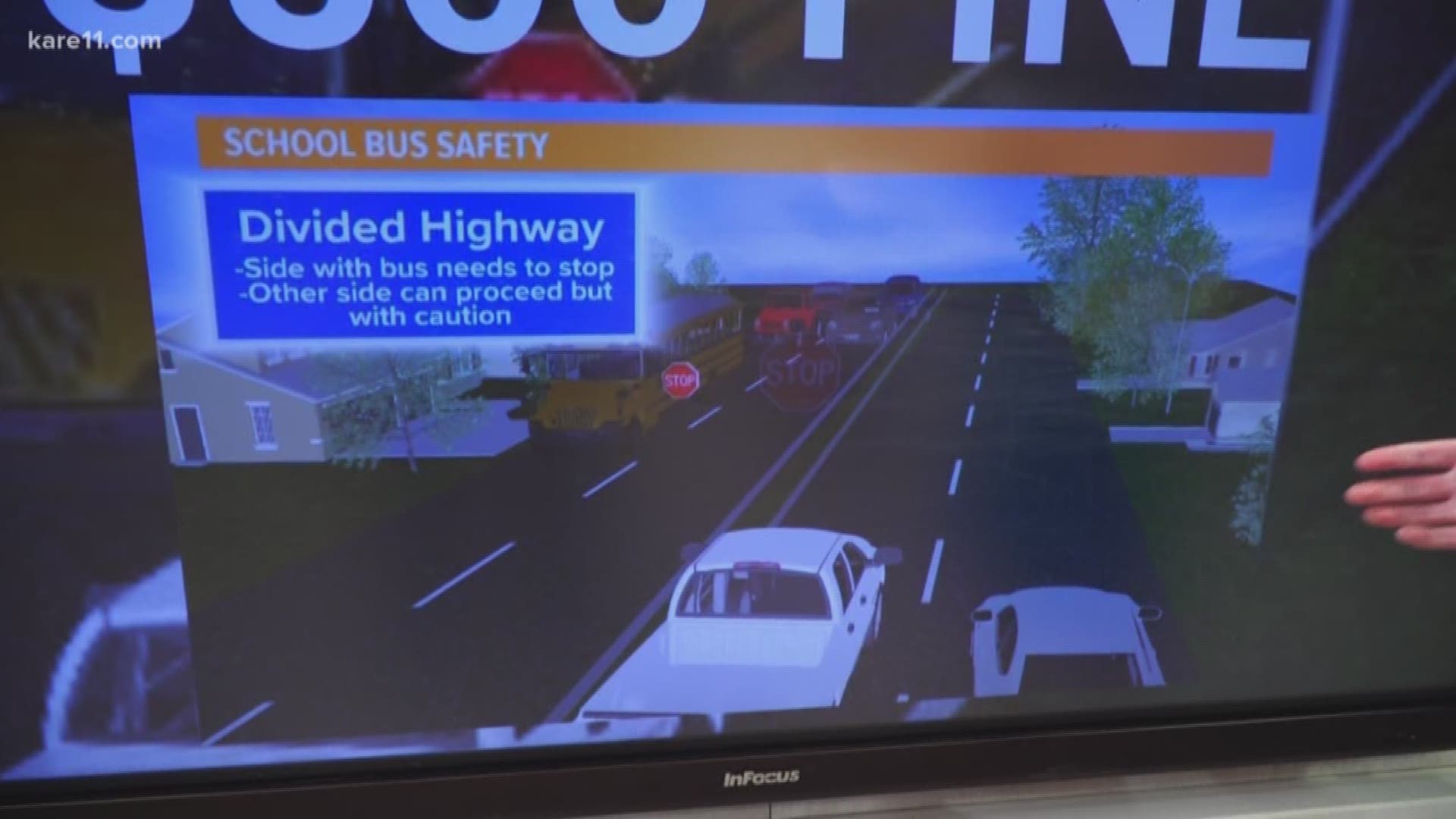 Rybak points to a successful upgraded system as he says since it was completed last week, already, 20 violations have been recorded. That's compared to about a dozen last year with the old system.

If you are found guilty of breaking this particular law, expect to pay a $500 fine, according to the Minnesota Department of Public Safety.

Trump postpones State of the Union after Pelosi block