Boeing warns of potential wing problems in some 737 aircraft

The company has identified 21 planes likely to have issues, and it's advising airlines to check an additional 159 planes. 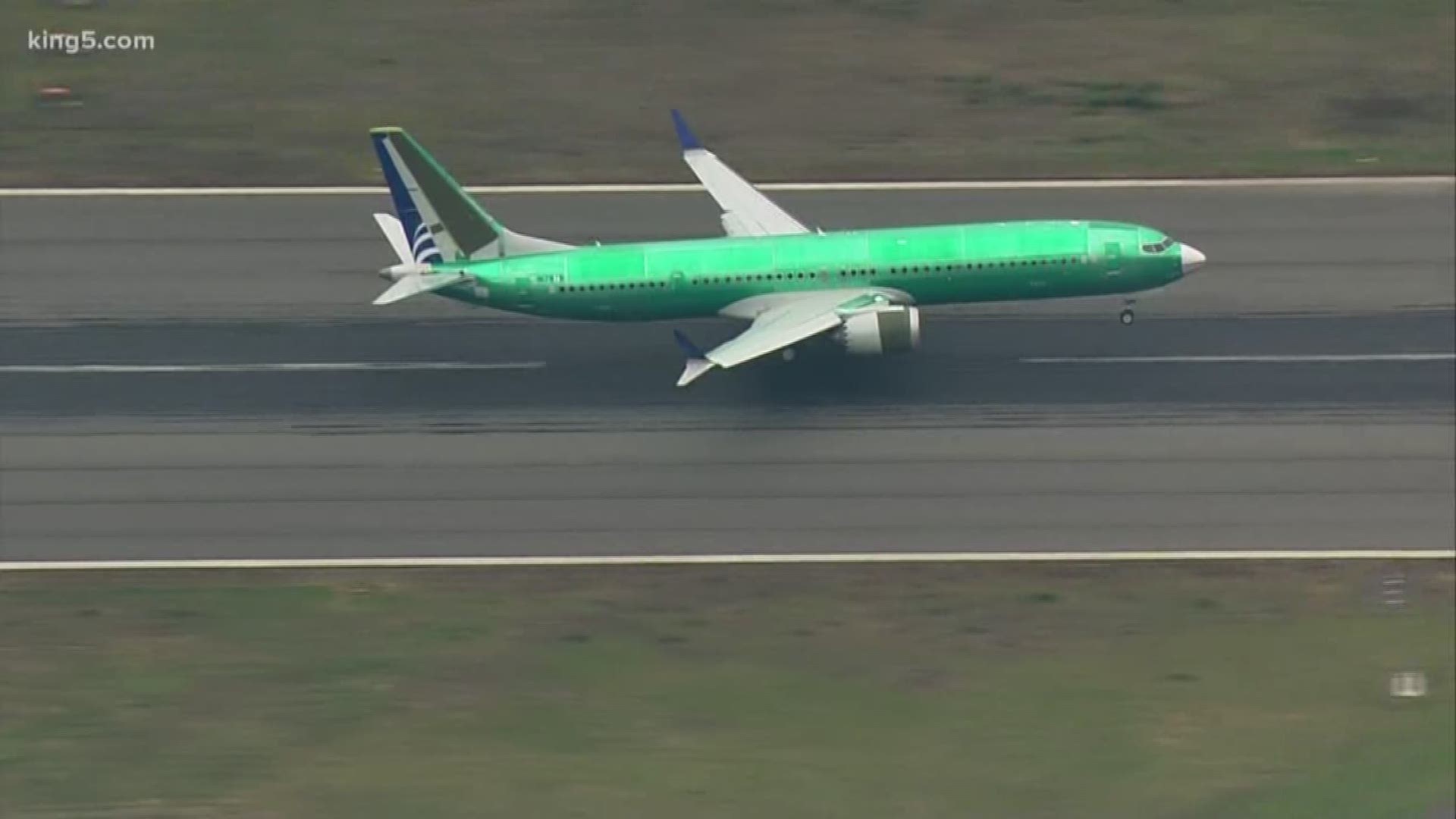 Boeing is telling some airlines flying its 737 model to replace a part on the planes' wings, a move that could affect more than 100 aircraft.

Boeing said on Sunday that it is working with the Federal Aviation Administration (FAA)  and contacted airlines about potential problems discovered in one batch of "slat tracks" produced by a supplier.

Slat tracks are used to guide the slats located on the leading edge of an airplane’s wings. The company says that it has not been contacted about any issues relating to the slat tracks.

Following an investigation, the FAA determined that up to 148 parts manufactured by a Boeing sub-tier supplier are affected.

Boeing said it has identified 21 planes most likely to have the parts in question, and it's advising airlines to check an additional 159 planes. The replacement work should take one to two days after the parts are in hand.

That total does not include the 179 737 Max aircraft that could also have the parts in question.

“We are committed to supporting our customers in every way possible as they identify and replace these potentially non-conforming tracks,” said Kevin McAllister, President & CEO of Boeing Commercial Airplanes.