BIR confirmed in a statement that 46-year-old Jed Copham was swimming Sunday from his parents' boat near Fort Myers when he went missing. 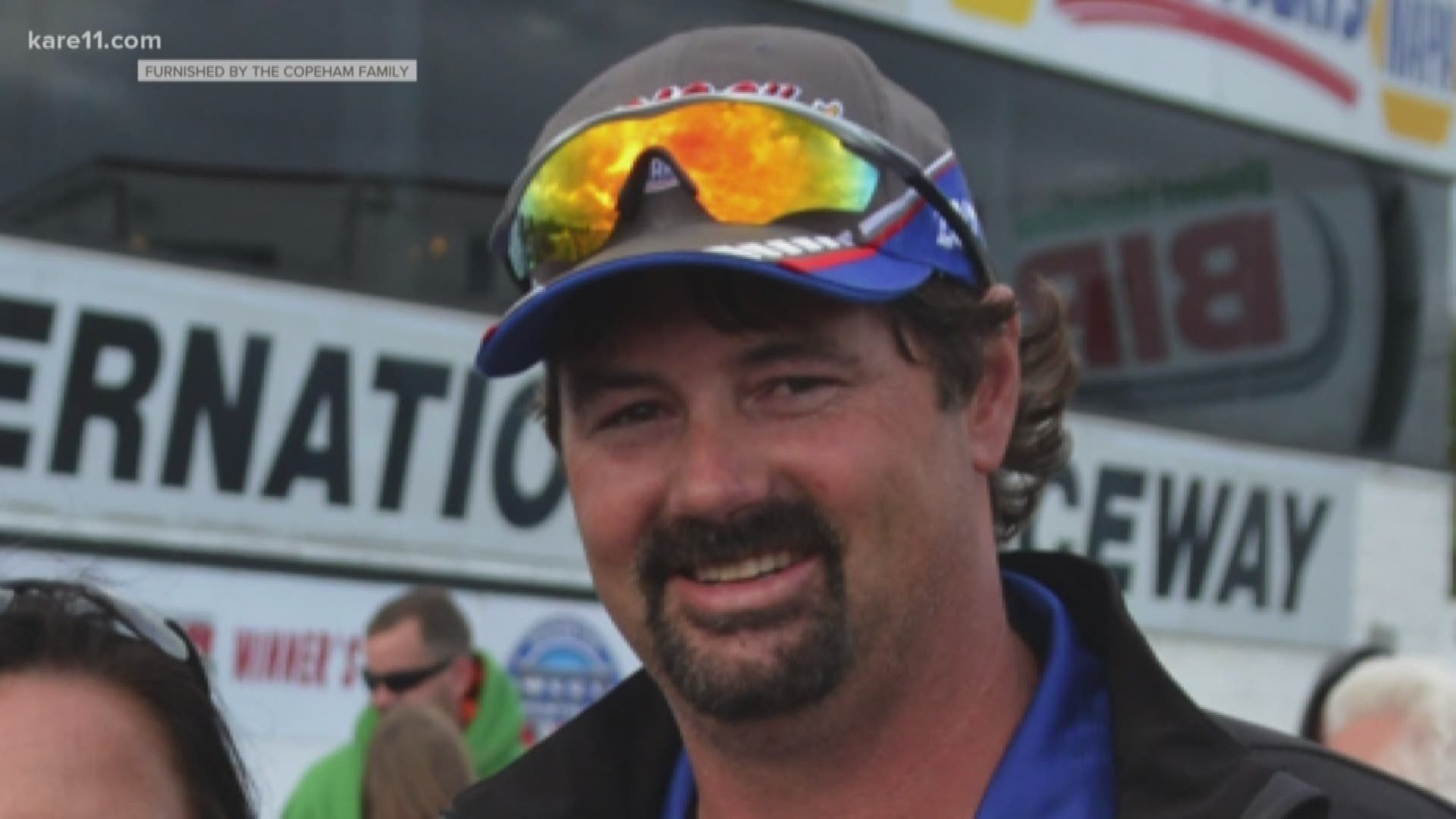 BIR confirmed in a statement that 46-year-old Jed Copham was swimming Sunday from his parents' boat near Fort Myers when he went missing. Search crews did not find Copham until a body washed up at the Punta Russa boat ramp around 9:50 a.m. Monday.

At this point the Lee County Sheriff's Office says there "appears to be no criminal aspect to the investigation."

Copham and his wife purchased BIR in 2006, describing themselves as a family who loved all forms of racing. ""As amateur road racers and occasional drag racers, my family and I are excited about the purchase of BIR," said Jed Copham at the time. "Like many around the State of Minnesota and the Midwest, our family has been coming to BIR for years as participants and spectators. The opportunity for our company to purchase this facility and continue its legacy is a welcomed challenge we look forward to for many years to come."

Jed Copham is survived by his wife, a 17-year-old daughter and 12-year-old son.

"Jed was the face of BIR and spared no expense to improve the track, the infrastructure and the entire experience at BIR," spokesman Geoff Gorvin said in a statement. "Nobody championed motorsports like Jed did. He worked tirelessly to make sure BIR was a safe and challenging place to race, a fun place to watch racing and a welcoming place with many opportunities to try your hand at racing.”

“This is a tragic and sad day for Brainerd International Raceway, the entire racing community and the Brainerd Lakes Area,” Gorvin continued. "Everyone here is still in shock and trying to make sense out of it. Our heartfelt sympathies go out to Jed's wife, Kristi, his two children, his parents and his extended family."

Copham also loved to ride snowmobiles and was excellent on stand-up Jet Skis, pulling backflips and other maneuvers. He could be found each spring on the surf off Daytona Beach with other Jet Skiers.