April 3 was promoted by some as "Punish a Muslim Day." But that wasn't going to fly with Officer Terry Dehmer. 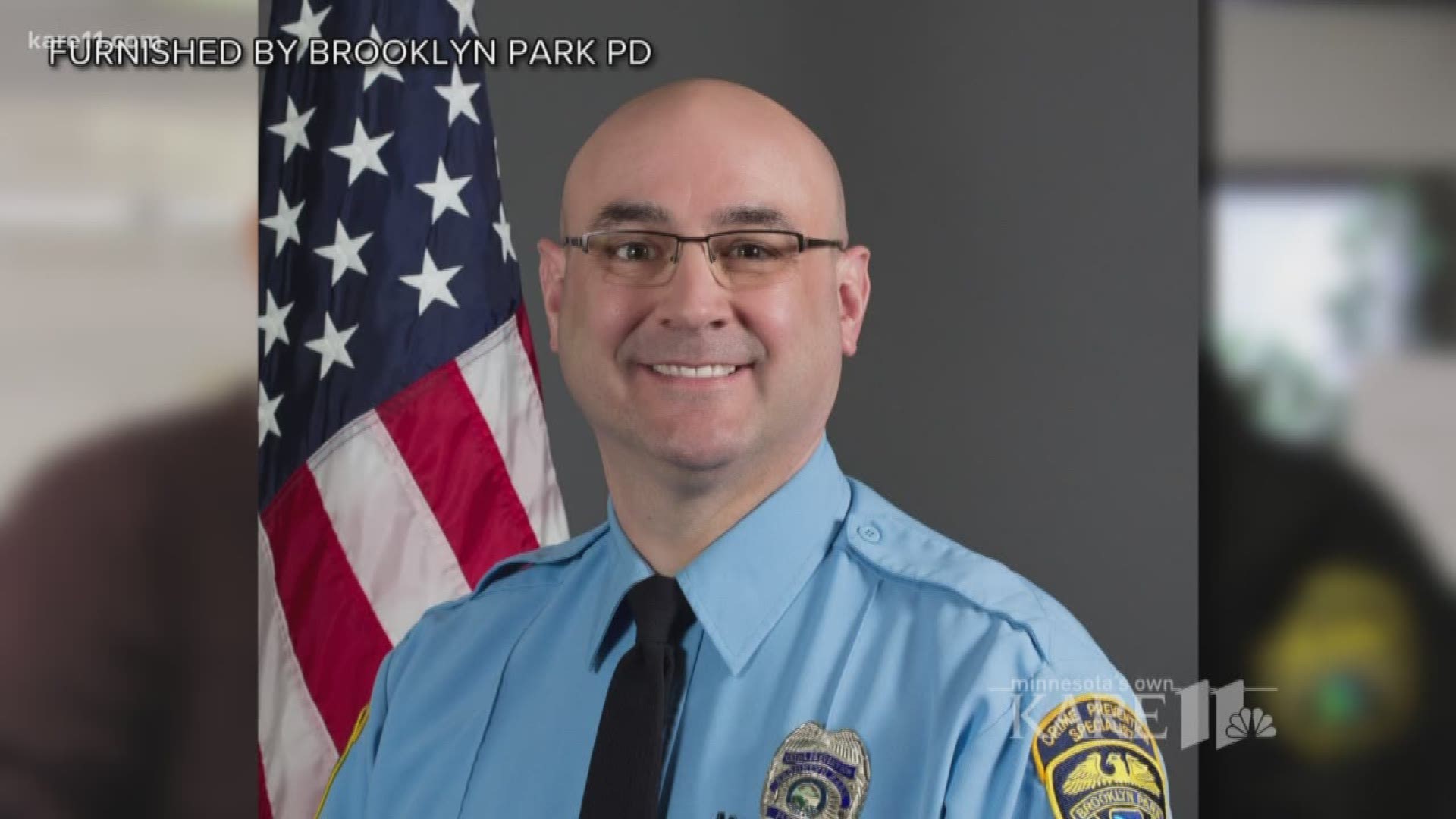 BROOKLYN PARK, Minn. - A day that some meant for fear and violence, instead prompted a powerful gesture of love at a Brooklyn Park school.

April 3 was promoted by some on social media as "Punish a Muslim Day." The campaign included flyers that promoted violence against Muslims.

The campaign also sparked fear at Pioneers Academy, a Muslim elementary school in Brooklyn Park. In preparation, the principal called the police department for some advice on how to best handle the situation.

When Officer Terry Dehmer, a crime prevention specialist with Brooklyn Park PD, heard about the call, he decided he had to do something. So Dehmer stopped by Pioneers Academy with a candy bar for every single student and staff member.

In an email to KARE 11's Jana Shortal, Pioneers Academy said "Dehmer expressed his 'sorrow' about the sad 'Punish A Muslim Day' letter. He said; 'It broke my heart when I heard about this.'"

The school says Dehmer offered to conduct a safety workshop for staff, and a safety survey for the building.

that we have received from Brooklyn Park Police represented by Officer Terry Dehmer, in expression of their love and care to the Muslim school," the school wrote. 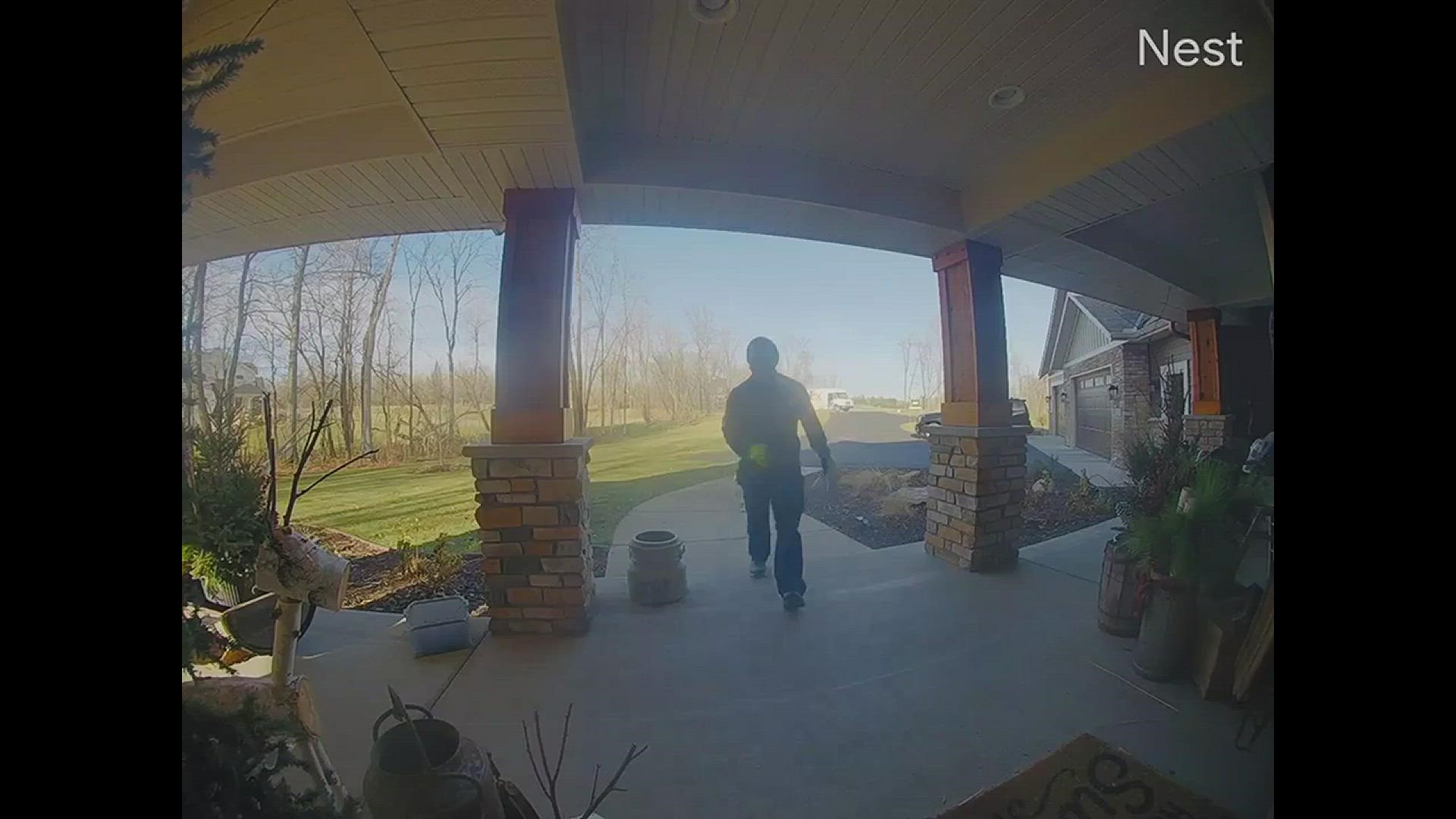