Bullseye: Target hits target and beyond

Target's Second Quarter earnings report brought all kinds of hope to the company. They say their comparable sales increased 6.5%, the best comp in 13 years. 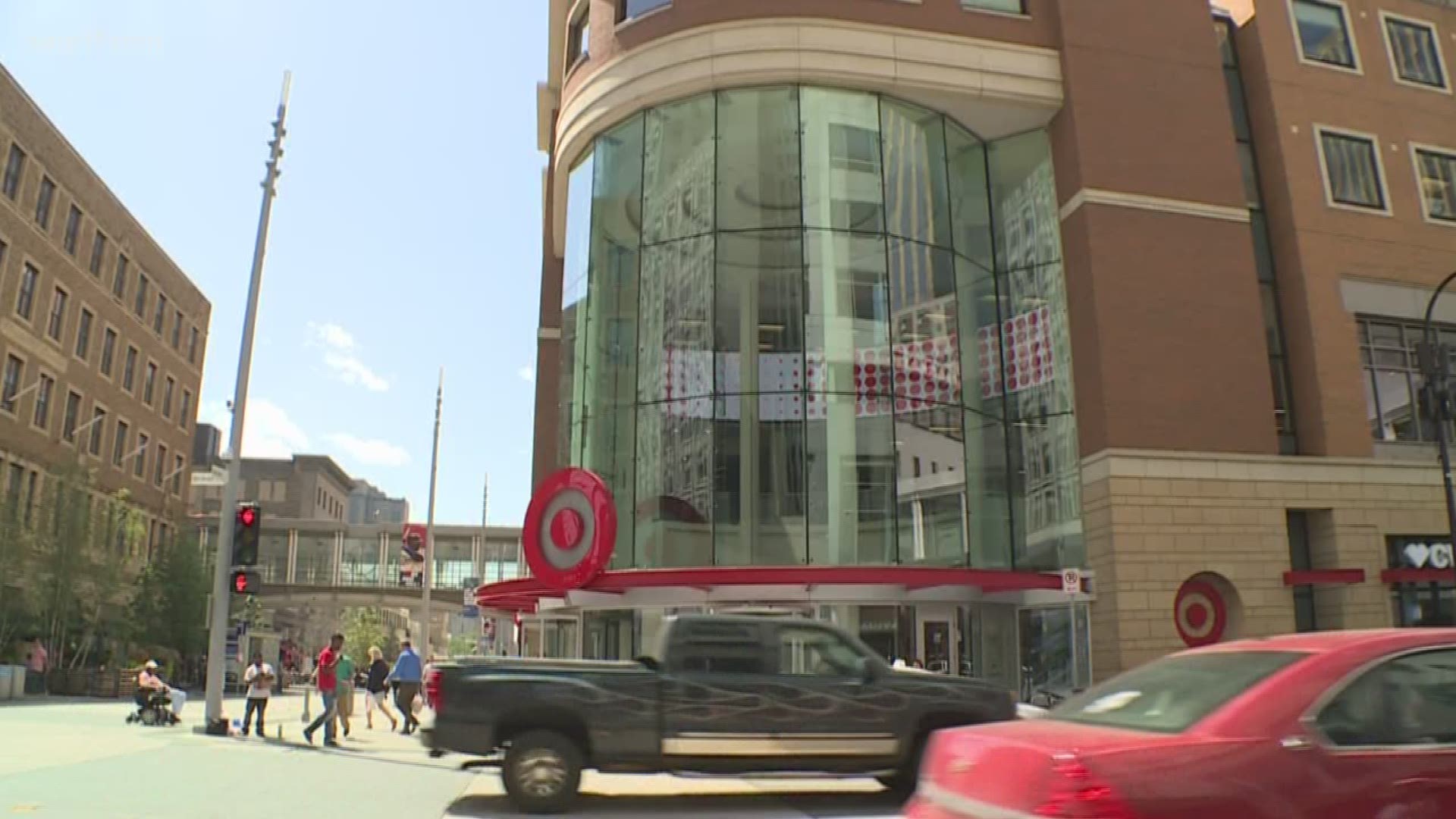 MINNEAPOLIS - Good news for the Minnesota-based retail giant Target, after posting second-quarter earnings with sales up 6.5%, the highest in 13 years.

That 6.5% accounted for by comparable digital sales growing by 41%. Just when many were shouting that brick and mortar sales were dead, Target announced an unprecedented 6.4% traffic growth.

Twin Cities Business Analyst Dale Kurschner says there are several reasons behind why so many are making their way in and out of the stores.

"All retailers are getting better results right now because the economy is doing better," Kurschner said. "So that helps. Number two, you have fewer retailers, you have Toys 'R' Us, for example-- they're gone. Brian Cornell the CEO of Target said that helped them this recent quarter."

"They're one of the retailers, if not the only retailer that came out with 12 new brands that it designed itself," Kurschner said. "And it can tailor these brands by regional location."

Plus, he says Target acknowledges that not everyone wants to spend hours browsing.

"With your app, you can go in now and say I need to find this item," Kurschner explained. "It actually GPS sends you to to the place in the store-- a little map-- where you can find the product."

Most importantly, the CEO of Target Brian Cornell says there is room to grow. He says he expects to fill the space left behind by the likes of Toys 'R' Us and Sears.

"TRU going away, Babies 'R' Us going away, we're gonna make sure we're taking more than our fair share of our market share, and that's going to drive more trips to our store in the back half," Target CEO Brian Cornell said in his interview with CNBC.