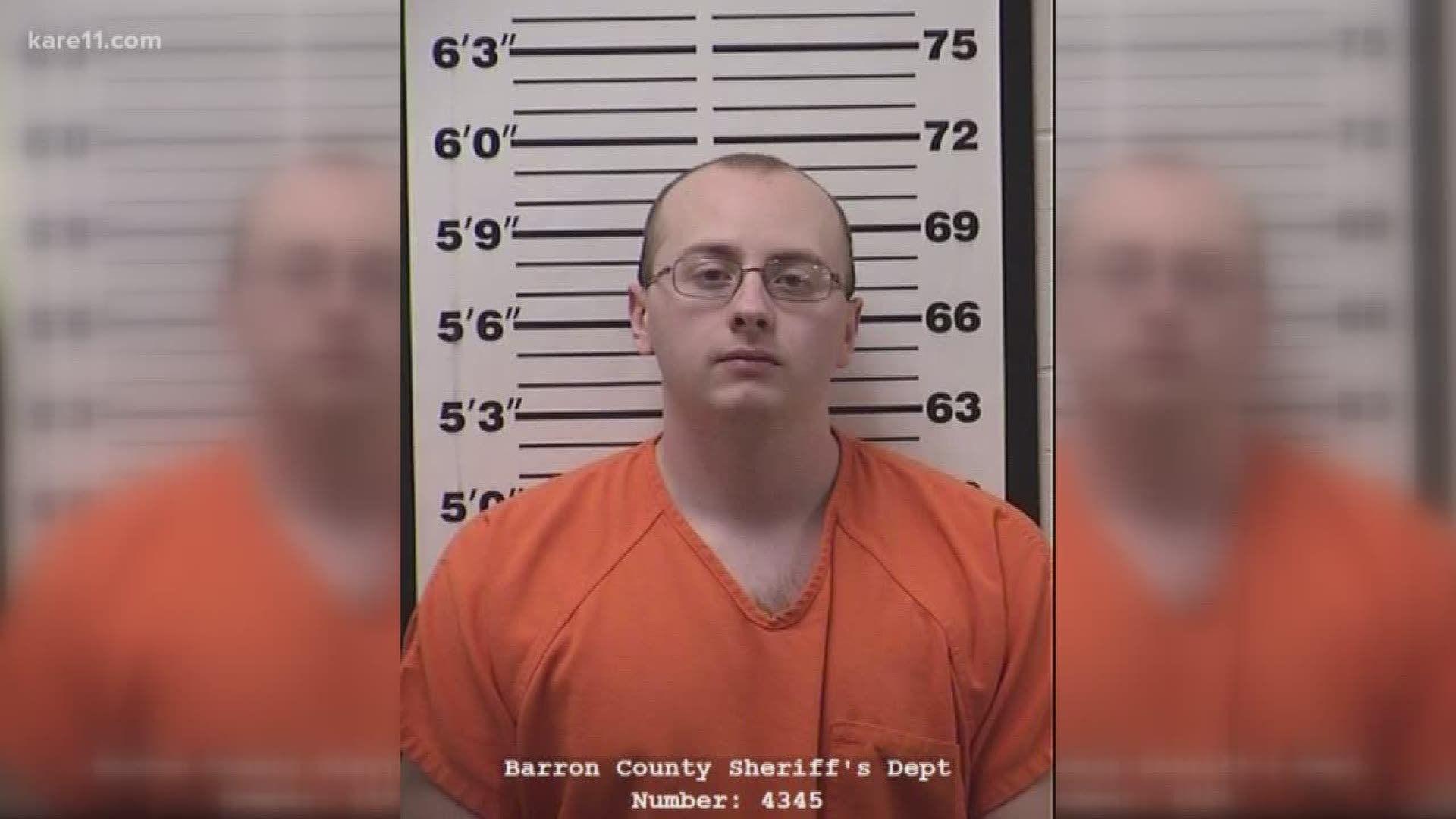 BARRON, Wis. — The man accused of kidnapping 13-year-old Jayme Closs and killing her parents is scheduled to be formally charged and make an appearance in court Monday.

Jake Patterson, 21, of Gordon, Wis., will make his initial appearance in Barron County Circuit Court Monday afternoon. He's expected to be charged with two counts of intentional homicide and one count of kidnapping. Along with the appearance should come a criminal complaint, which could offer more details into just what happened during Jayme's 88-day ordeal.

RELATED: Folks in Barron return to churches to give thanks

It's believed Patterson kept the teen inside a home in rural Gordon, Wis., just about an hour north of her hometown of Barron, for some if not all of her captivity. Jayme was missing for 88 days before she managed to escape Thursday and find a neighbor walking her dog. 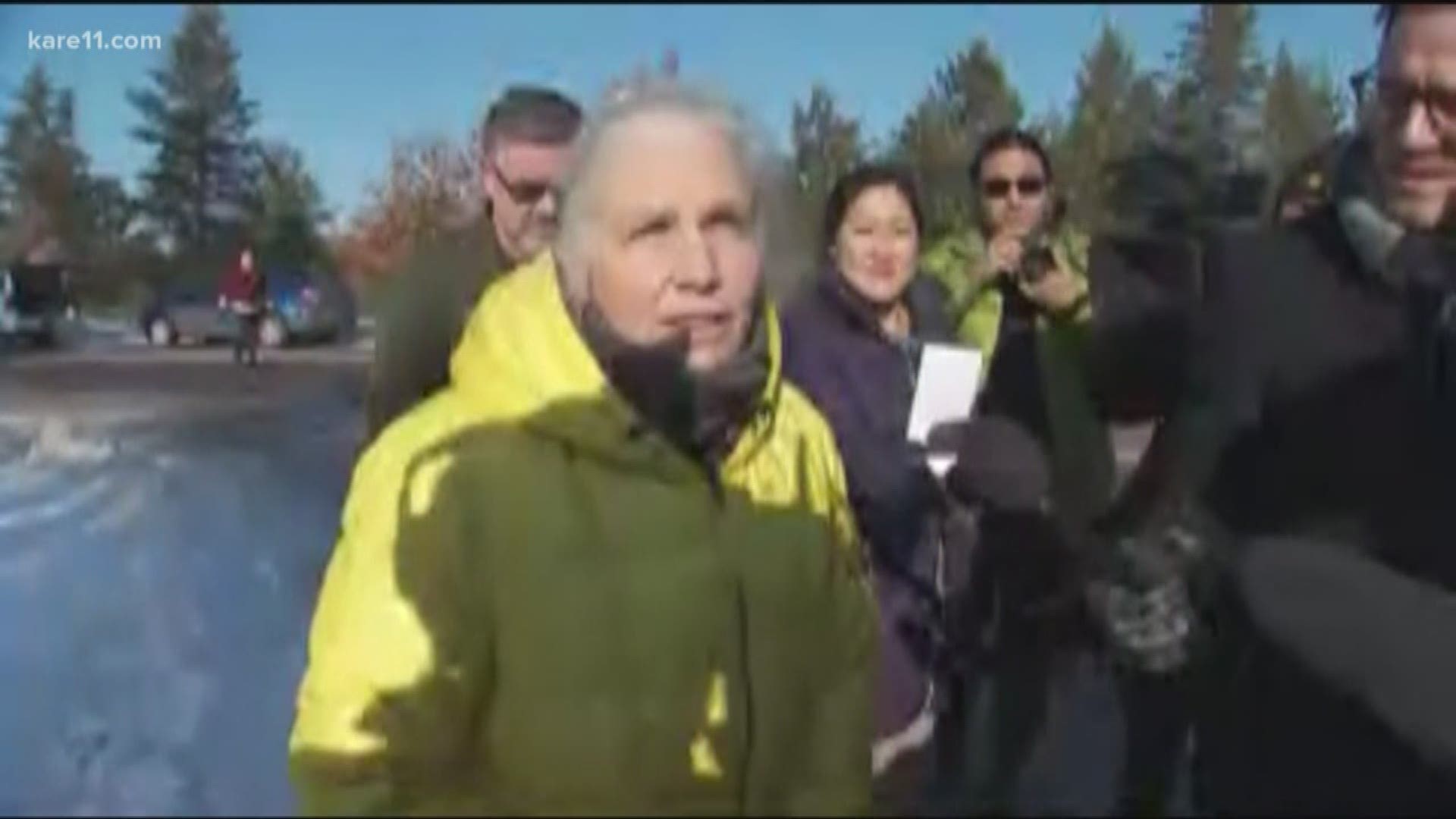 Jayme was reunited with her family Friday and is beginning the road to recovery, according to her aunt Jennifer Smith.

There are many unanswered questions in the case, including how Patterson knew Jayme. According to investigators, Patterson never had contact with the Closs family prior to the kidnapping, either online or in-person.

Jayme's extended family also says they have never heard of or met Patterson.

It's unclear if Patterson will physically appear in court Monday. His attorneys are requesting that he physically be there in front of the judge, but Patterson could appear via a video system instead, something that is common practice in Barron County for a first appearance.

There will not be a plea in court Monday, according to Patterson's attorneys.

"Mr. Patterson’s feelings are consistent with what you would believe of someone who was involved of these allegations," his attorneys said. "He is in a single cell in the Barron County Jail and his feelings are appropriate for the time and those circumstances."

His attorneys said they believe Patterson can get a fair trial, but they're not sure where that trial would happen.