Child fatally shot with unsecured gun, family unsure where it came from

Chief Mike Goldstein says 7-year-old Keyaris Samuels was killed Wednesday after he apparently found the gun stashed in a box that also contained a new hoverboard. 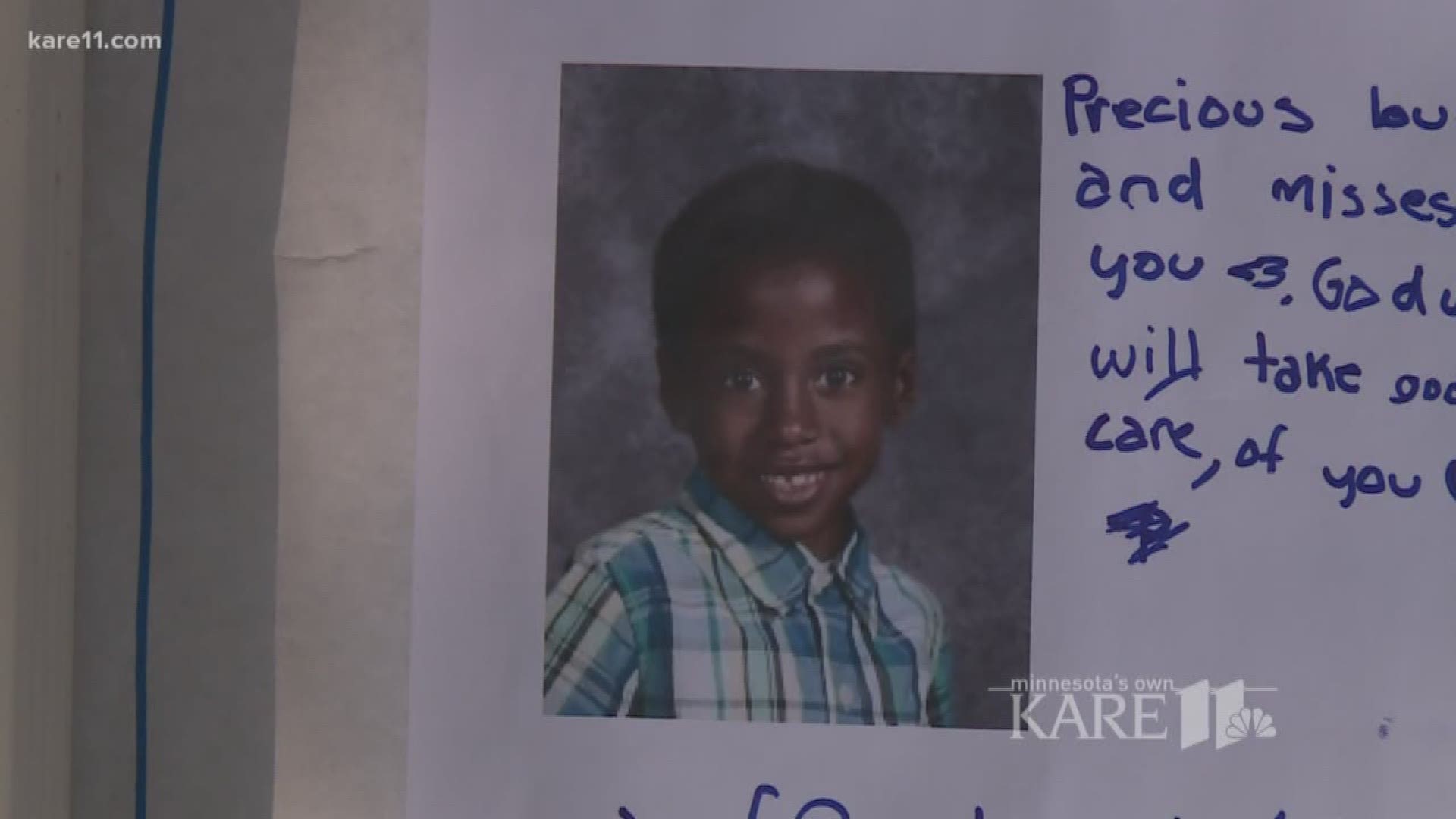 PLYMOUTH, Minn. - Friends, family, classmates and teachers are planning a Friday vigil for the seven year old boy who was involved in a fatal gun accident. 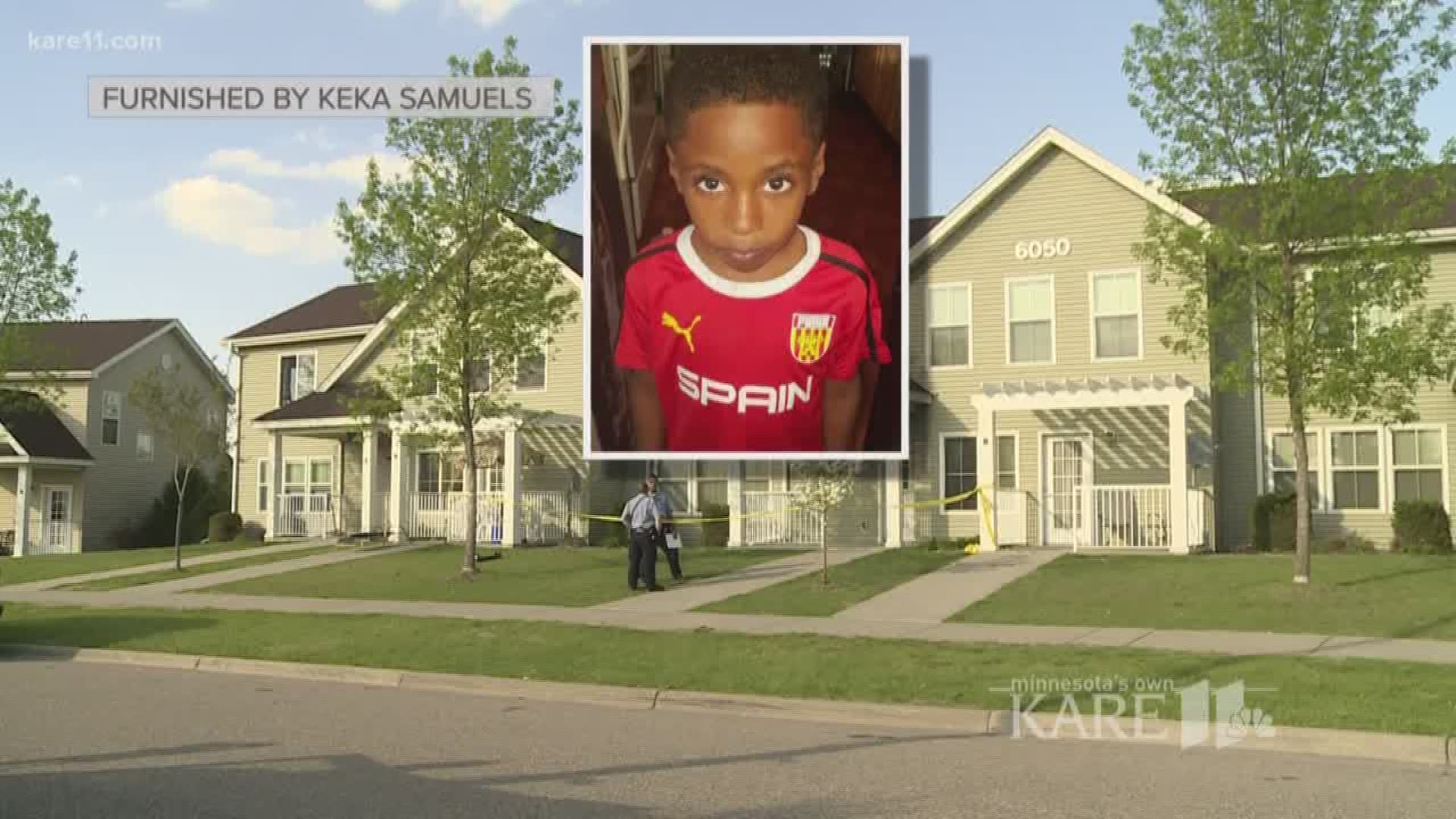 Plymouth's Police Chief says they are determined to hold an unknown gun owner responsible for the loaded weapon that Keyaris Samuels discovered inside the same box as a popular toy. 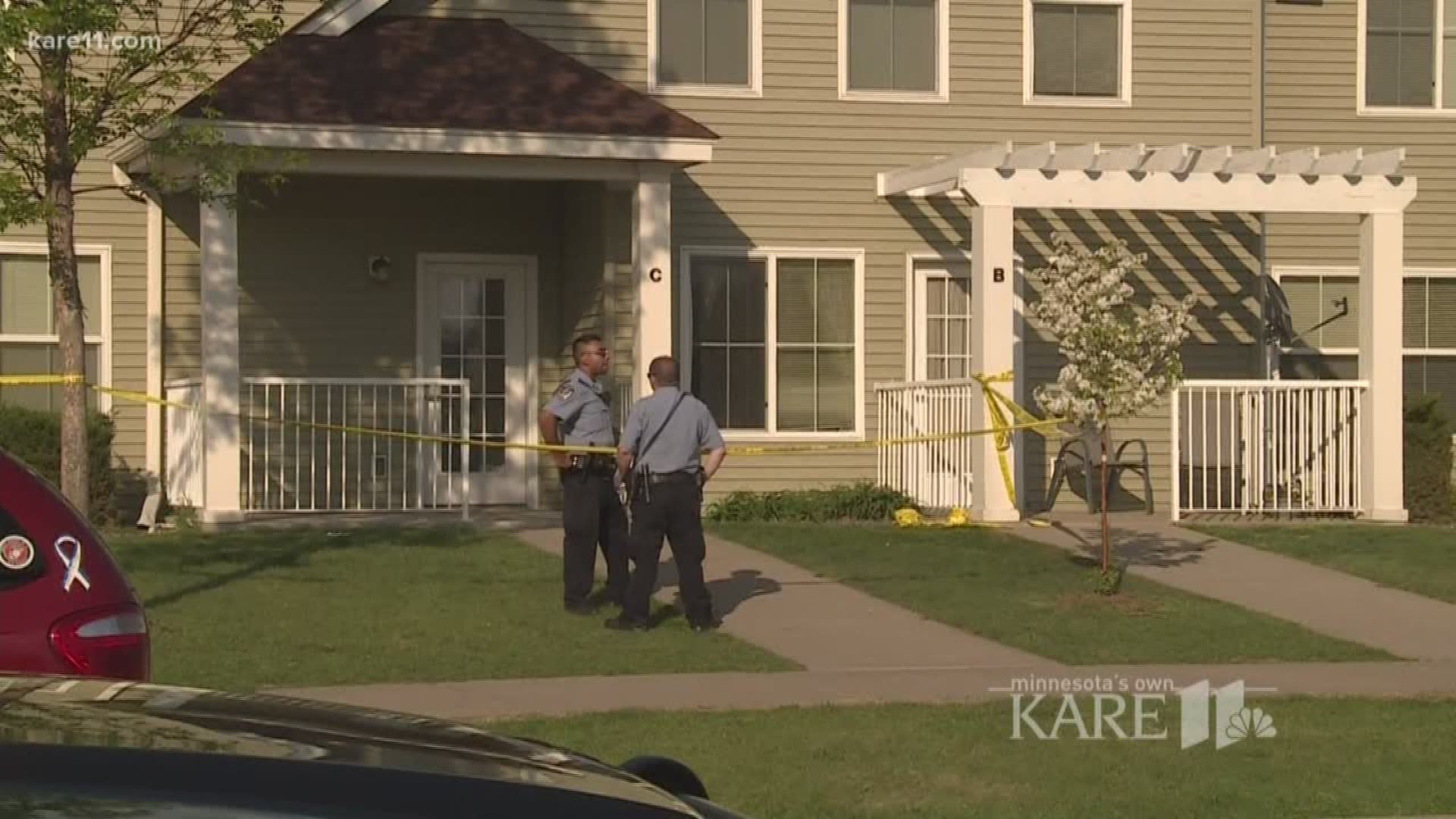 Chief Mike Goldstein says the boy and three other children had just returned home from school when Keyaris found a loaded gun inside a box with a hoverboard. Goldstein says the siblings told investigators they were outside when they heard a single gunshot. Two of the children ran inside, saw what had happened and ran to a neighbor's home. That person then called 911.

"Maybe (Keyaris) is assuming, then this is a toy too, and it ended up costing him his life," Goldstein said. "This entire tragedy could have and should have been avoided." 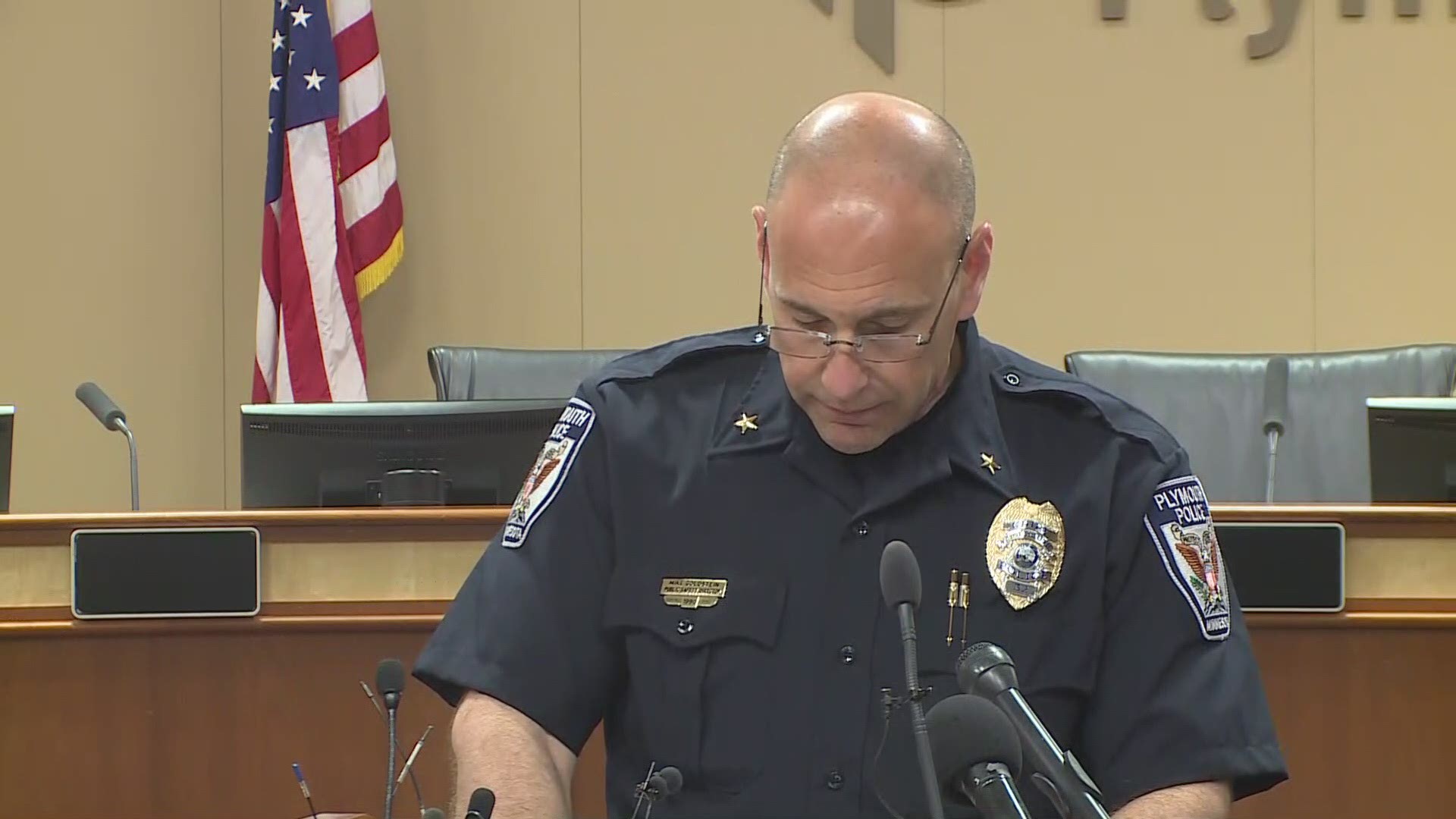 The Chief says investigators are calling the death accidental and said Keyaris' mother did not know there was a gun inside the box. Keyaris' grandmother, Melissa Coleman, said her daughter had purchased the hoverboard from a third party vendor.

"Somebody over North, but the box was taped up," Coleman said. "With the box being taped, she had no idea."

"She don't know what to do, she don't know if she's coming or going," Coleman explained. "She don't have no answers, she's got questions. She just can't believe it because she's got to try to hold it together for the other three kids."

On Thursday afternoon, Goldstein said he had not yet heard the information that the hoverboard and gun may have come through a third party vendor. He says investigators are talking to multiple individuals and tracking down the owner of the gun.

Goldstein emphasized that Minnesota law requires that firearms be stored in a safe and secure way, and said that stashing a handgun in a box containing a child's toy is not only inadvisable but illegal. He says Keyaris's mother is adamant she did not know there was a gun in her home.

We are all deeply saddened and impacted by this tragic news. Our deepest condolences go out to the family and friends as they process this devastating loss.

We have extra support staff at the school to offer assistance when and where needed. It is our intent to keep the routines of the day as consistent as possible while at the same time accommodating each student’s unique needs.

This is certainly a challenging time for all of us at Wayzata Public Schools and throughout the broader community. With challenging times like this, it is important for us to pull together in support of one another.