The settlement amount is confidential but the plaintiffs have asked for a couple of other things that the CTC says it will honor. 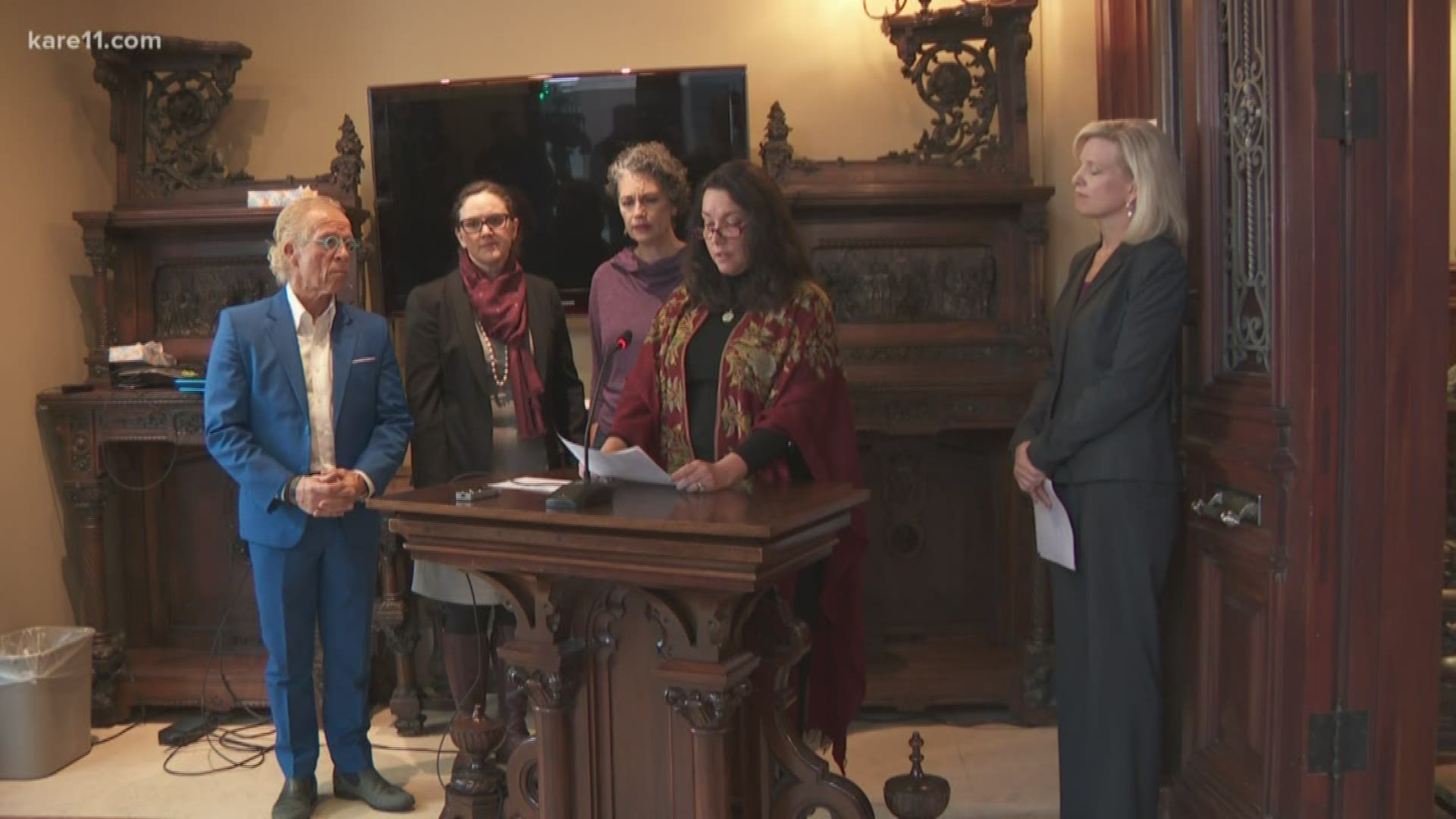 ST PAUL, Minn. — After four years of litigation, the Children's Theatre Company (CTC) and the 16 plaintiffs alleging former employees of sexual abuse have reached a settlement.

For survivors like Laura Stearns and Jina Penn-Tracy, the a harrowing chapter of their lives is coming to a close.

"The past four years have been the most difficult years of my life," Stearns said on Friday. "I am a wounded human being."

Stearns, Penn-Tracy and others have sued the CTC over sexual abuse by former staff who are no longer with the company. Now they said they've reached a settlement but added that this is far from being over.

"This is not a finish line," Stearns said. "This is a hurdle in a long process of navigating the repercussions of the harms done to us."

Their attorney Jeff Anderson said the amount of the settlement will be kept confidential but as a part of the settlement, the CTC promised to set up a fund with a donation of $500,000 to help other victims who have yet to come forward.

"The fund will be designed by CTC survivors and administered by a third party," Penn-Tracy said. "It will make therapeutic support available to the hundreds of victims of abuse at CTC during the 70's and 80's."

CTC's executive director Kimberly Motes expressed remorse on Friday and added that CTC will be welcoming board members who are survivors of sexual assault.

She also added that the company will be closely reviewing their policies.

"We will be working with experts in child abuse prevention and trauma informed practices to review our policies and practices to make them even stronger," Motes said.

"It's difficult for me some days to even drive by it," Stearns said. "But the fact is, the building does exist and there are people inside that building who are willing to work and attempt to make things better."