The home where tragedy struck the Closs family has been torn down according to the Barron County Sheriff's Department. 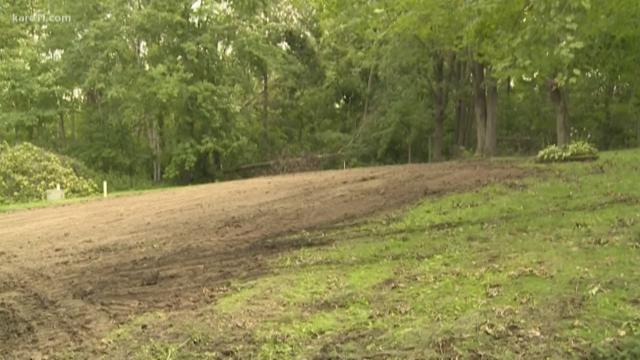 BARRON, Wis. — The former home of 13-year-old Jayme Closs and her family has been demolished, according to the Barron County Sheriff's Department.

The home was the scene of a double homicide in which Jayme's parents James and Denise were murdered at the hands of Jake Patterson, who later kidnapped the 13-year-old.

Jayme escaped her kidnapper after 88 days and was reunited with her family.

At Patterson's sentencing, Jayme mentioned her former home in a statement to the court, saying in part, "I don't even want to see my home or my stuff because of the memory of that night. My parents and my home were the most important things in my life."