One year later, rising in the North Loop neighborhood of Minneapolis is their collective dream, the Coven, a co-working space for women and those who identify was non-binary. 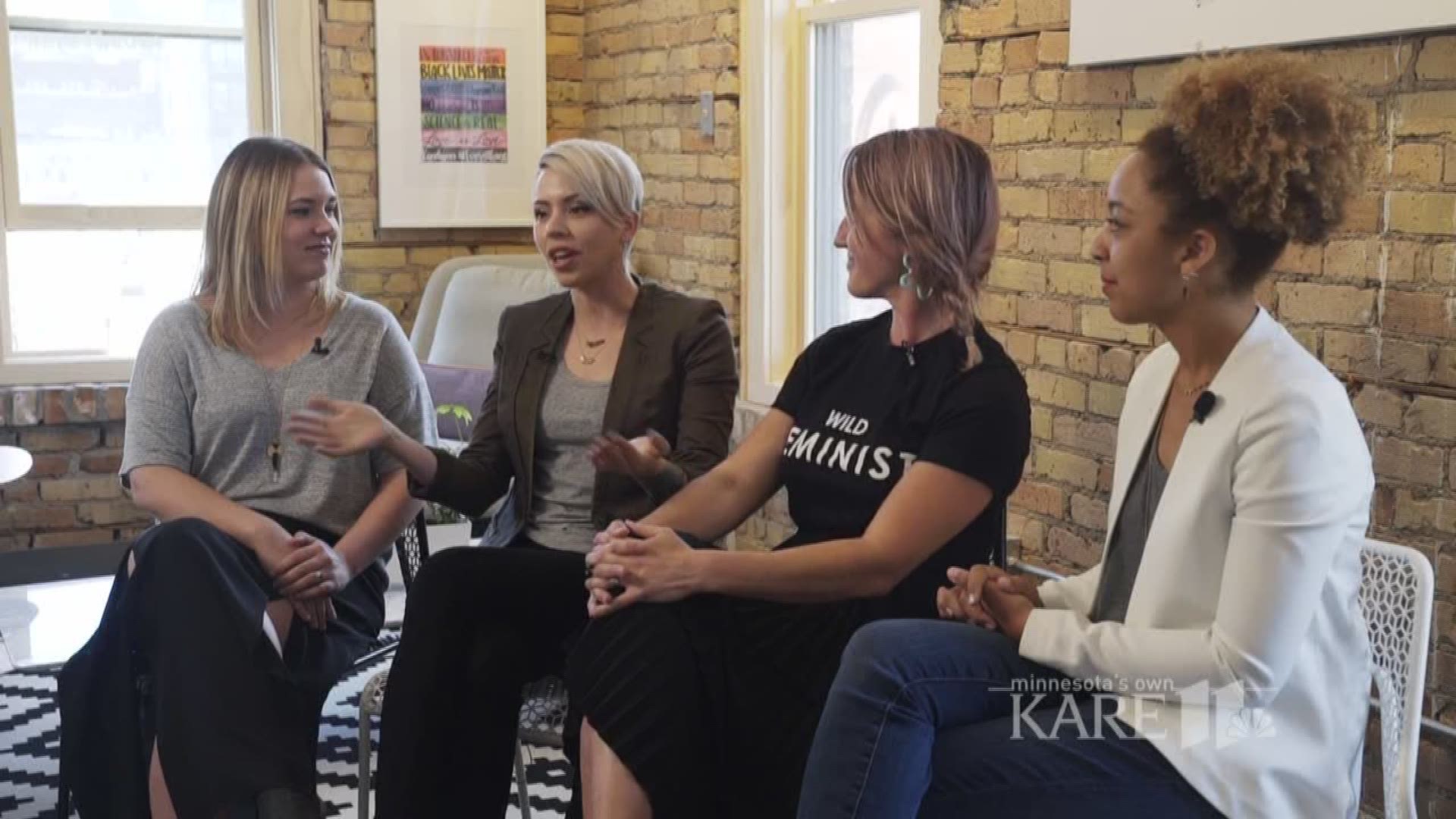 MINNEAPOLIS, Minn. – When four Twin Cities women in the advertising industry met for brunch, they vowed their brainstorm to create an inclusive space for women would become became a brick and mortar reality.

One year later, rising in the North Loop neighborhood of Minneapolis is their collective dream, the Coven, a co-working space for women and those who identify was non-binary.

Their crowdfunding goal to open the doors surpassed $100,000 in only a month, and the $300,000 raised by the community allowed the doors to open earlier this year, with now more than 250 members and counting.

The space offers unique features like a parent room for nursing, a prayer room, a kitchen, classes, workshops, even a self-care space where members can shower or get ready for their day.

“It’s a physical space where folks can get stuff done, but it represents so much more than that in this cultural moment we are having right now,” said Bethany Iverson, one of the four Coven co-founders. “It’s a place of healing and joy, a place where women and non-binary folk can launch their dreams and build their businesses and find community in one another.”

The idea took flight when Coven co-founders crossed paths in the advertising world, where they realized their priorities didn’t align with their industry.

“We all were doing a lot of equity work in gender and diversity in advertising. All of us felt this pull the transformational change we were hoping to make in that industry, it wasn’t going to happen in our lifetime,” said Alex West Steinman. “For us we were like let’s disrupt more than just this industry, what if we can bring women together in a space where they can create that magic and energy together?”

From the beginning, the Coven co-founders set out give away a membership for every five memberships they sold, to create an intersectional space reflecting the diversity of the Twin Cities.

“It is membership based and that tends to be more exclusive than inclusive, and so together we thought how can we flip that on its head?” said Liz Giel, co-founder.

“That helps us makes sure socioeconomics are not a barrier here, we know in Minneapolis and Minnesota socioeconomics fall apart around race especially,” added Iverson.

The Coven also prioritizes social justice issues and community programming. For Mother's Day this week, in partnership with several organizations like the Women’s Foundation of Minnesota and NAACP Minneapolis, the Coven held a fundraiser to help bail out mothers who are in jail for low level crimes. The goal was to reunite them with their families and shine a light on the inequities in the criminal justice system. For the co-founders, community involvement is what transforms a co-working space into community.

Learn more about the Coven here.