College bribery allegations stunning to those who work in the industry

The bribery scandal alleged by federal prosecutors fuels resentment among those who do things the right way in the college process. 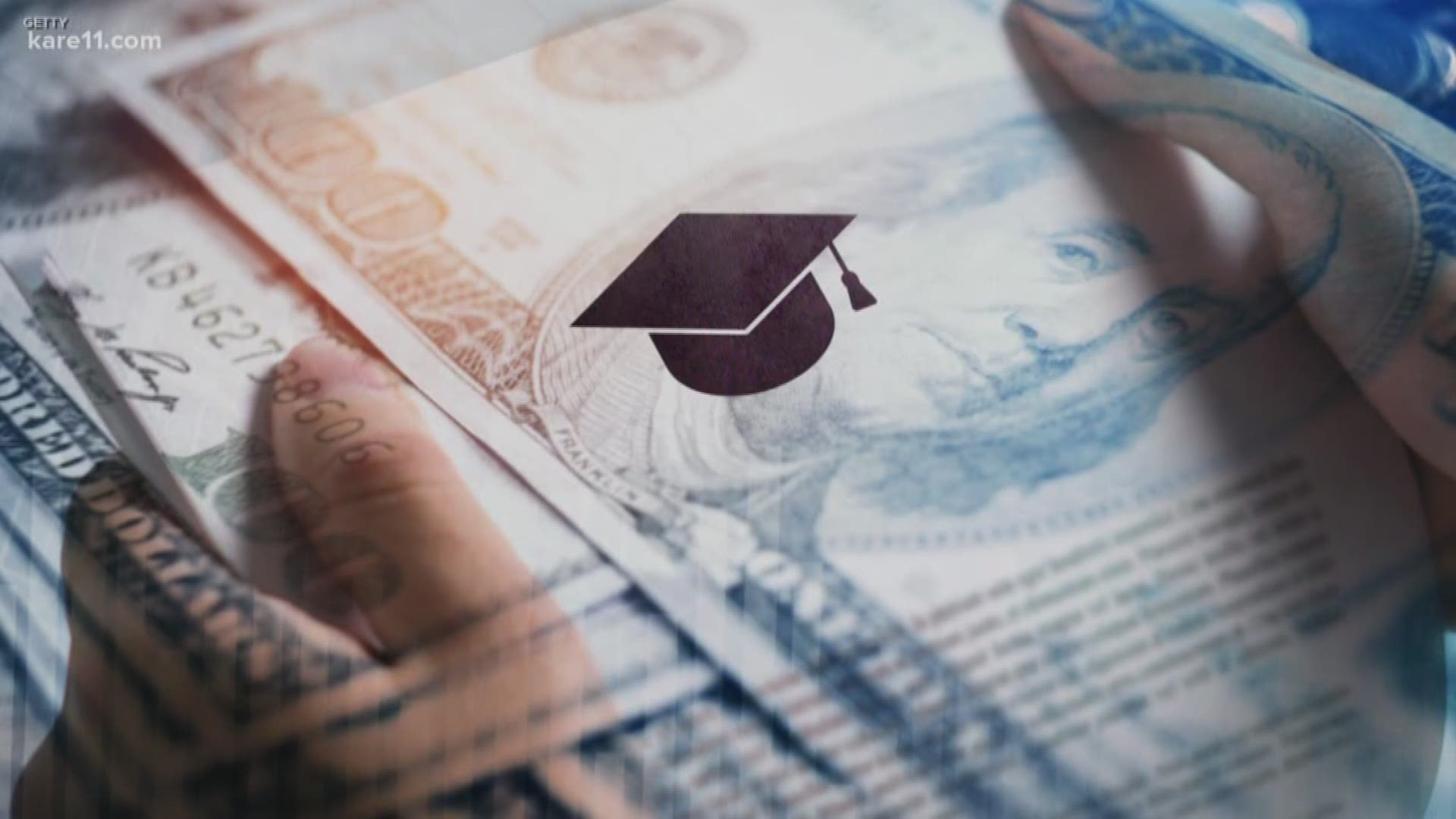 Her students don't have parents spending thousands of dollars to illegally rig the college process, as federal prosecutors alleged in a historic bribery scheme unveiled Tuesday.

"Certainly, I think there are a lot of feelings of resentment," Malczewski said. "I feel it detracts from the people who are working really, really hard. There are so many students doing everything they can."

Malczewski called the scandal an anomaly — a unique situation that should not overshadow the work of other educational consultants and college prep services across the country.

The scandal does, however, seem to highlight some of the intense stress associated with the college search. For example, some of the people allegedly involved in the case appeared fixated on sending their children so-called "elite" schools.

At College Connectors, Malczewski encourages parents not to get hung up on a school's prestige or public perception.

"There are so many options and so many good fits for students," Malczewski said. "Yet it seems these families were only focusing on one fit."

Julie Lythcott-Haims, the former Dean of Freshmen at Stanford and author of the bestseller "How to Raise an Adult," said the case is a clear example of over-parenting.

"I wonder what those parents think they're achieving," Lythcott-Haims said. "Because to get a child into a college says nothing about whether that child is going to be able to thrive there."

She also saw it as an egregious case of wealth privilege.

"What I think this case has illustrated is the tremendous dichotomy of the college admissions system," Lythcott-Haims said. "I'm interested in some of the solutions, to do away with the gaming -- that don't make it harder for kids at the lower-end of the socioeconomic spectrum to find college available to them."

For example, Lythcott-Haims proposes doing away with college rankings based on test scores — which can be influenced heavily by families that can afford to pay for multiple ACT and SAT tries or for test prep services.