A woman went missing in North Dakota 2 months ago. Then she showed up in an interview on the Denver news

This is a story about how far a family will go to make sure they are all together. 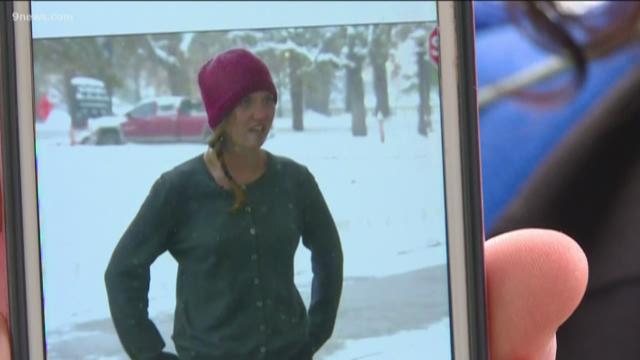 DENVER — No matter how long we know them, every person we meet has a story.

I’ve only met her for 5 minutes -- I found her outside on a cold winter day a couple weeks ago. She wasn’t wearing a coat. She had nowhere to sleep. She didn’t tell me anything about her family.

Alice Crawford ran away from home in North Dakota several months ago. Her family had no idea where she was. Then she showed up in an interview for a story I did on a cold winter day in October.

The story featured people experiencing homelessness and the struggles they faced on one of the coldest nights of the year. (Watch the story below.) 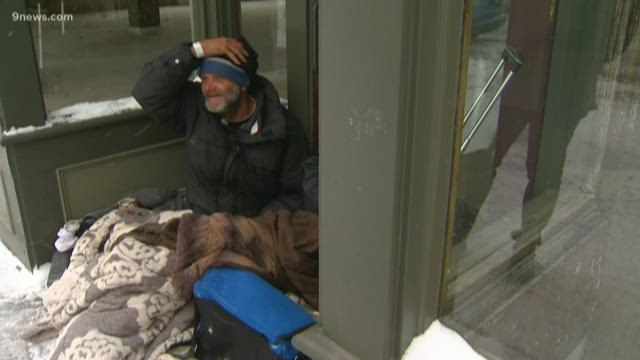 "This is death weather. If you’re not prepared for this, you’re going to die," Alice told me on Oct. 29. "I sleep behind the dumpster because you stay out of the wind and some of the snow doesn’t fall on you."

Somehow, the story made its way to North Dakota where Jill Rosenow, Alice's mother, saw her daughter homeless and in need.

"It was death weather. It was cold. She was cold. It broke my heart," Jill said. "I cried. Seeing my daughter on the streets, homeless … a mother is only as happy as her saddest child. As you can imagine, I’m a train wreck. I cry. I think about her. I don’t sleep at night. I just want her back. She needs to be safe. She needs to be off the streets."

And so Jill took the next step.

One by one, hundreds of miles from home, Jill along with several other members of her family flew in from across the country to search for Alice.

They called me before they came, asking me where I had met Alice, where she hung out, and if she had given me a cellphone number.

I didn't have many answers, but they used it as a starting point on their search for Alice.

"It’s just surreal to think that my daughter was standing here homeless and cold. I just need to get her home," Jill told me when I met up with the family on their search. "I am hopeful. I have a lot of good leads and there are a lot of good people who have helped us out."

Jill flew in from North Dakota. Her mother came from Seattle. The rest of the family caught a flight from California.

For more than two days, they talked to hundreds of people, showed Alice's picture to everyone who would listen, and scoured the streets of Denver searching for their daughter who had run away from home and had been living on the streets for months.

Alice battled drug addiction and was in rehab before she went missing.

Days of searching and months of worrying led them to Union Station.

"It was really by accident, well, I had to use the restroom," said Theresa Brown, Alice's aunt who had flown in from Northern California for the search. "We walked into the restroom thinking it was empty and the last stall was occupied. As I was getting ready to go into my stall, we heard her voice."

The family was finally together. All together.

"It was just over," Jill said, holding back tears. "Just like that. In a wonderful way it was over. The search was over."

Alice is sick. She’s spent the last days in bed and in the hospital. She's also developed scabs around her body from months living on the streets.

"She’s been throwing up for three days now," Jill said. "She’s alive and that counts more than anything."

Her family said Alice wants to go to rehab as soon as she gets healthy enough to fly. They say they’ll move her out of state so she can focus on her sobriety.

If every step has a destination, the thousands it took to find Alice were worth it.