Approximately 60,000 Americans are diagnosed with Parkinson's Disease each year. 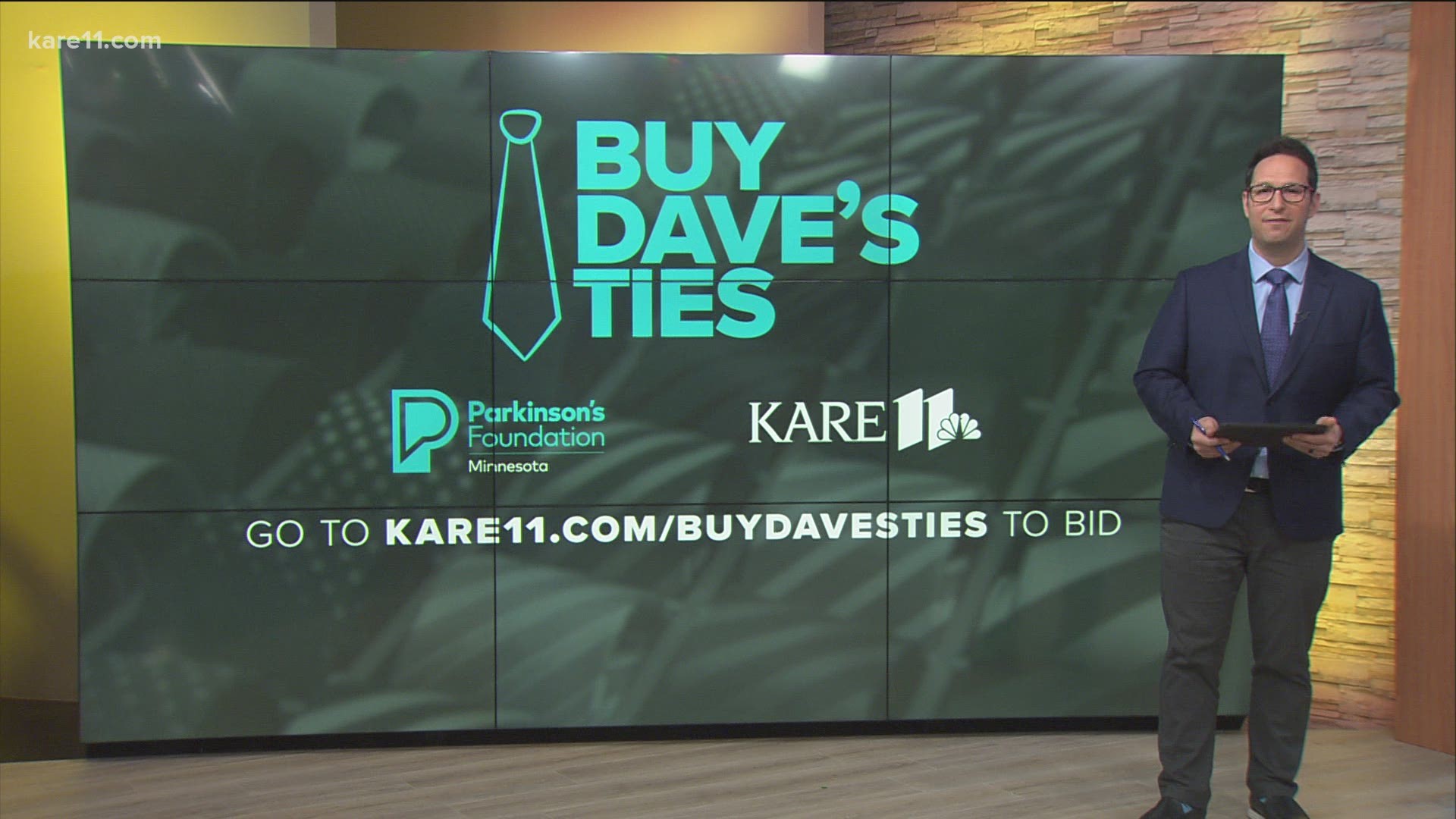 GOLDEN VALLEY, Minn. -- April is Parkinson's Disease Awareness month and the Parkinson's Foundation Minnesota and Dave Schwartz have come up with a unique way to raise support.

Approximately 60,000 Americans are diagnosed with PD each year and more than 10 million people worldwide are living with the disease.

Aiding them are countless other family members and caregivers who are also directly impacted by the disease. There is no cure, but Parkinson's Foundation Minnesota and the Dakotas is working to make sure all people with Parkinson's and their families can live well.

KARE 11's Dave Schwartz and his family have been personally affected by Parkinson's and in honor of his grandmother, Sylvia, Dave will be wearing a new Hammer Made tie during each KARE 11 News Saturday broadcast and every weekend broadcast beginning March 27th through April 18th.

Each tie that Dave wears will be auctioned off to raise money to fund education and support activities for the Parkinson's community in Minnesota and surrounding states.

Learn more about how you can place your bid to win a unique tie and support a good cause.

To bid on one of Dave’s Ties click here.

Watch the stories of other's journeys with Parkinson's below. If you're on the app, click to see stories from Kent Eklund, Ted Capistrant and Dick Howard. 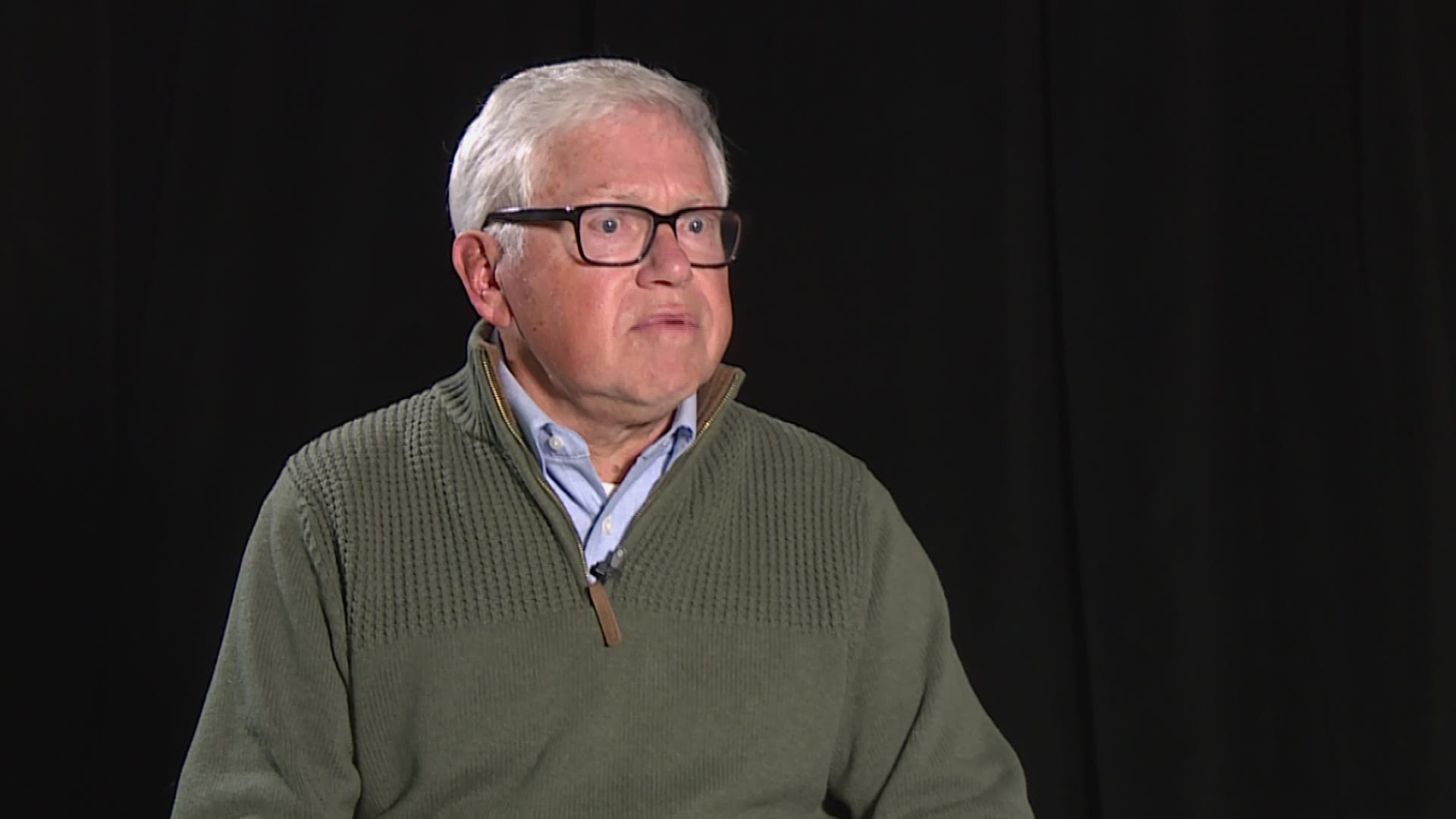 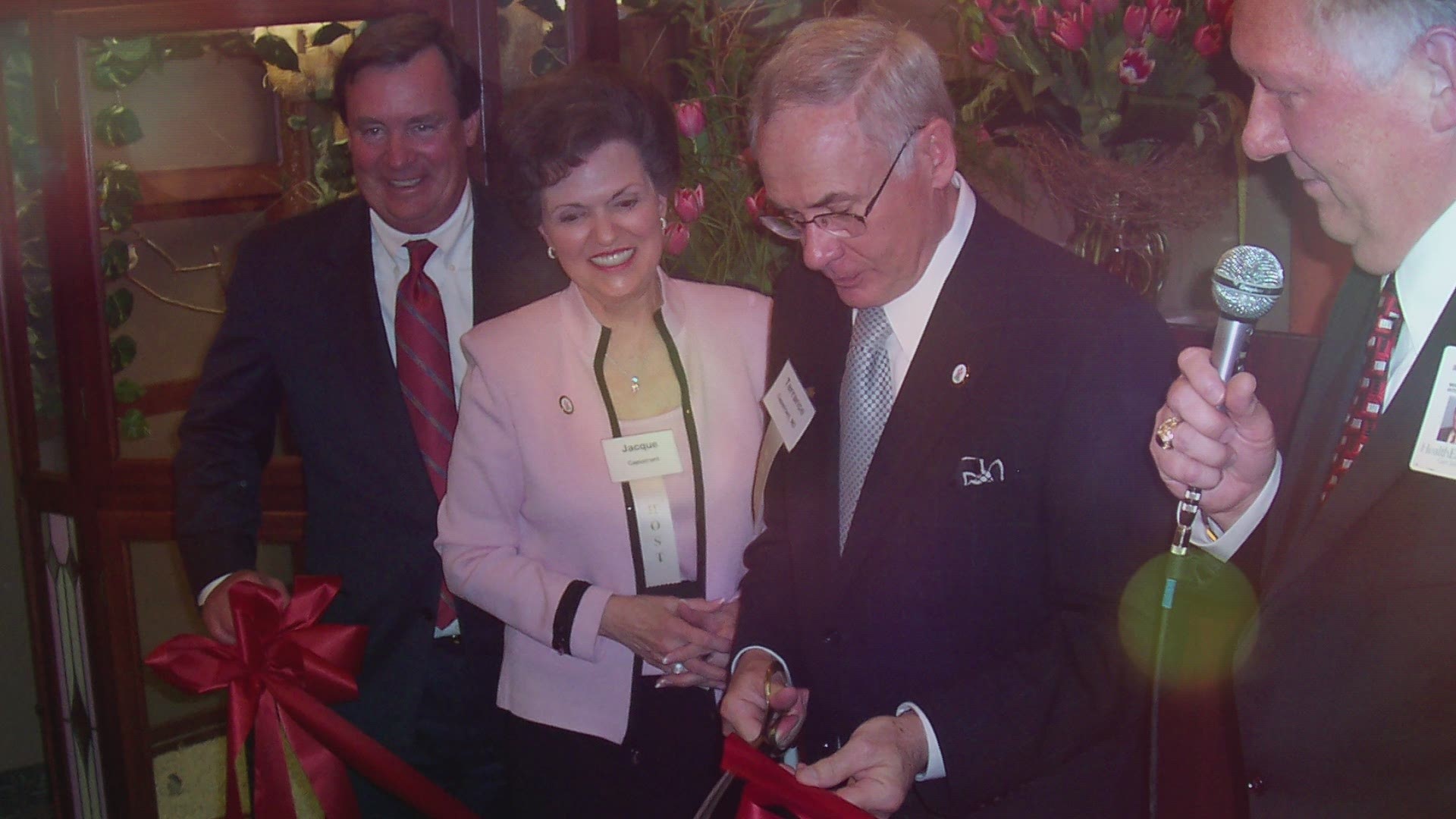 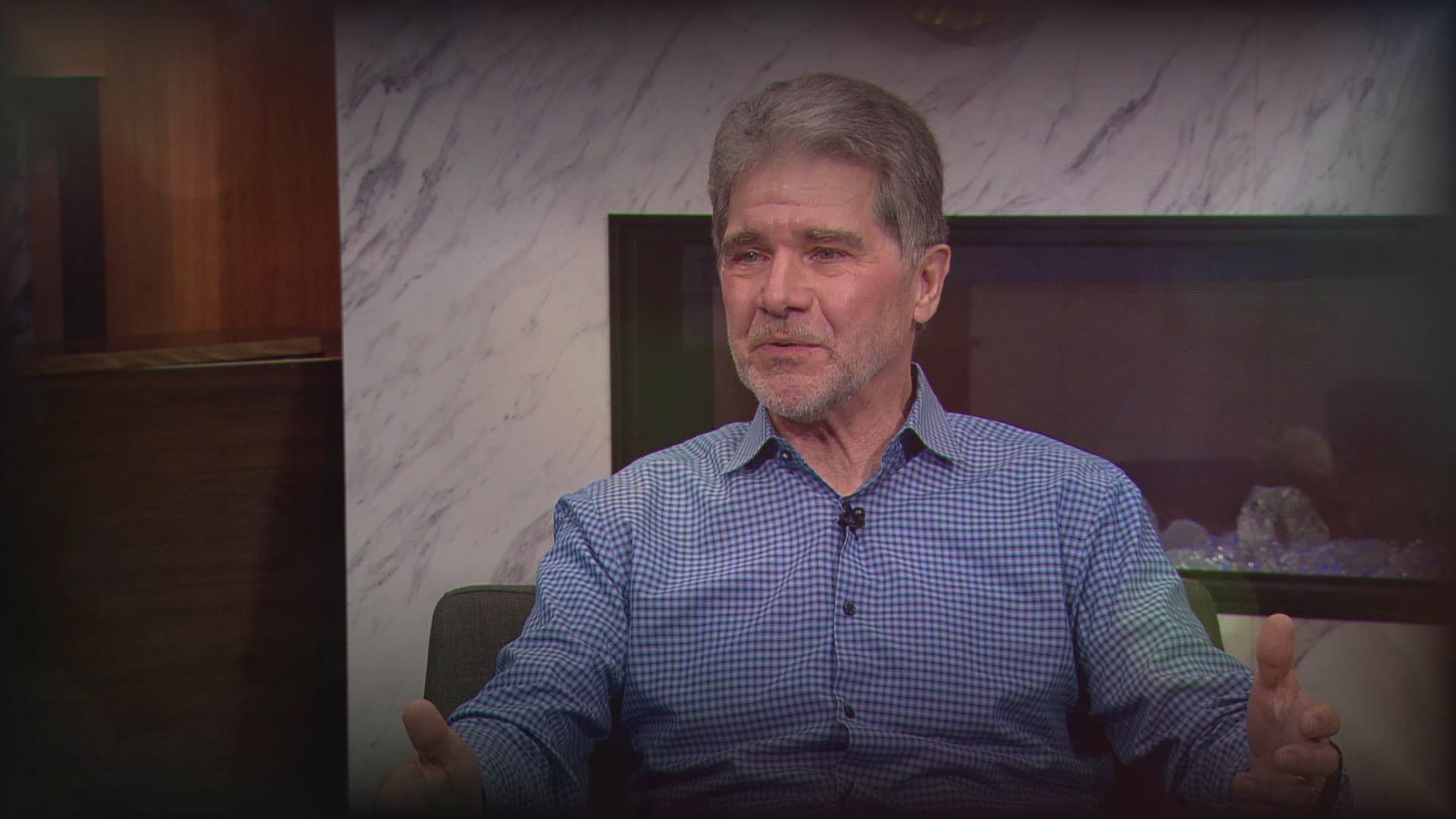