It's been around for 20 years but the host home program is needed now more than ever. New research shows LGBTQ youth with high rates of homelessness. 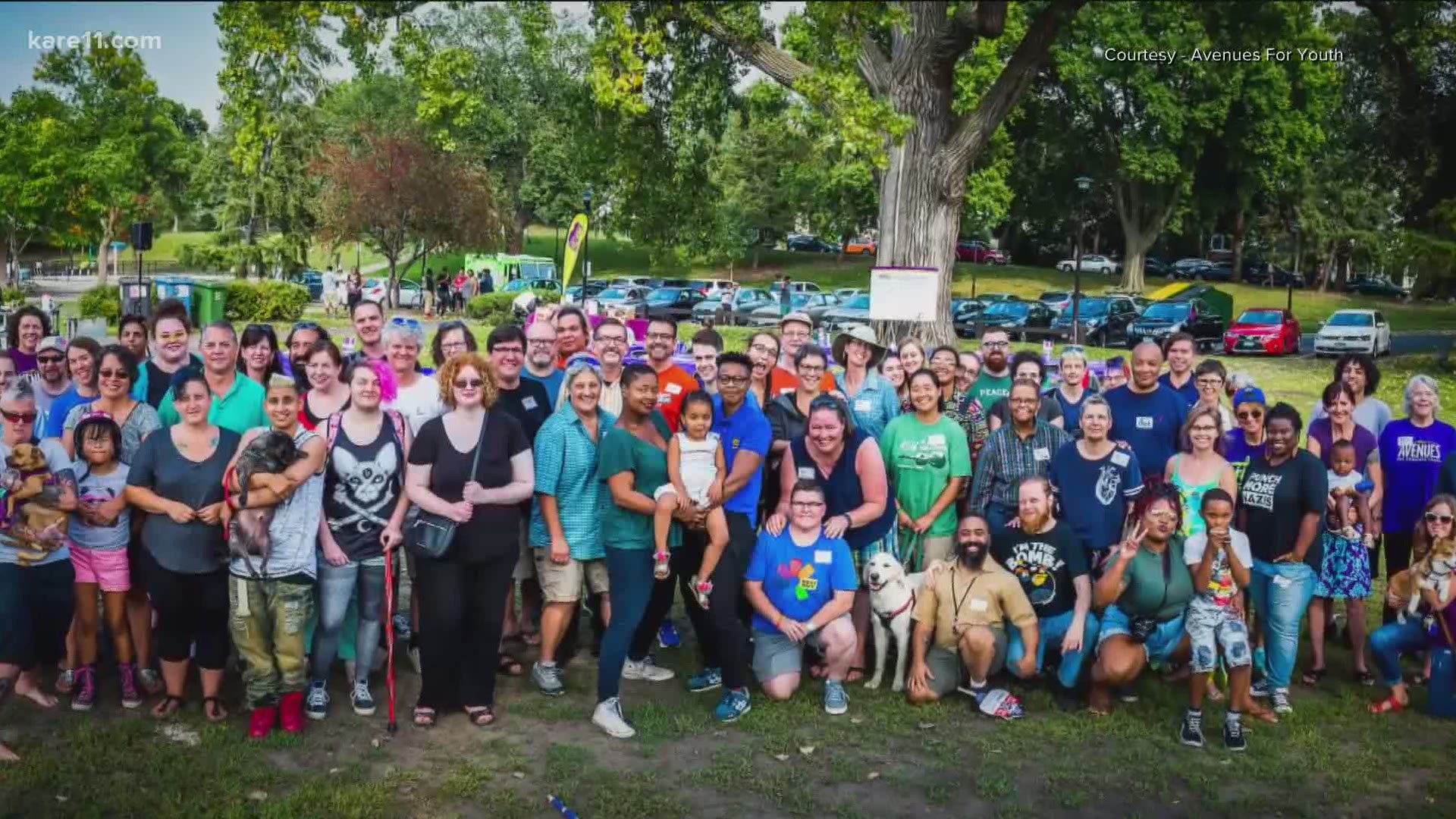 “LGBTQ youth make up 23% of the homeless youth population but only 4% of the general population,” says Ryan Berg with Avenues for Youth.

Avenues for Youth has a special program called ConneQT that aims to address this very issue.

“Folks in the community open their homes, provide food and shelter for LGBTQ youth, and we provide wrap around services and support for those young folks,” explains Berg.

The home host program has been around for 20 years and is nationally recognized. It's also in need of more host homes.

“We have some young people that are only looking for some respite, and only need a week or two, and then we have young folks that are really set on their long-term goals, that I want long-term housing, I want to finish my high school education, and I'm working right now, and to stay in a host home would be useful and beneficial,” says Berg.

They are looking for 20 to 30 hosts but only 10 are active at a time. You need to be 25 years old and have lived in the metro area for at least a year. They can take host homes from up to an hour drive from the Twin Cities Metro. There’s also 16 hours of training involved. Berg says they have seen much success with the program.

"Eighty to 90% of youth who leave ConneQT end up in stable housing, " he says.