Friday, March 26 is a virtual day of action and healing to Stop AAPI Hate, with a worldwide vigil planned for the evening. 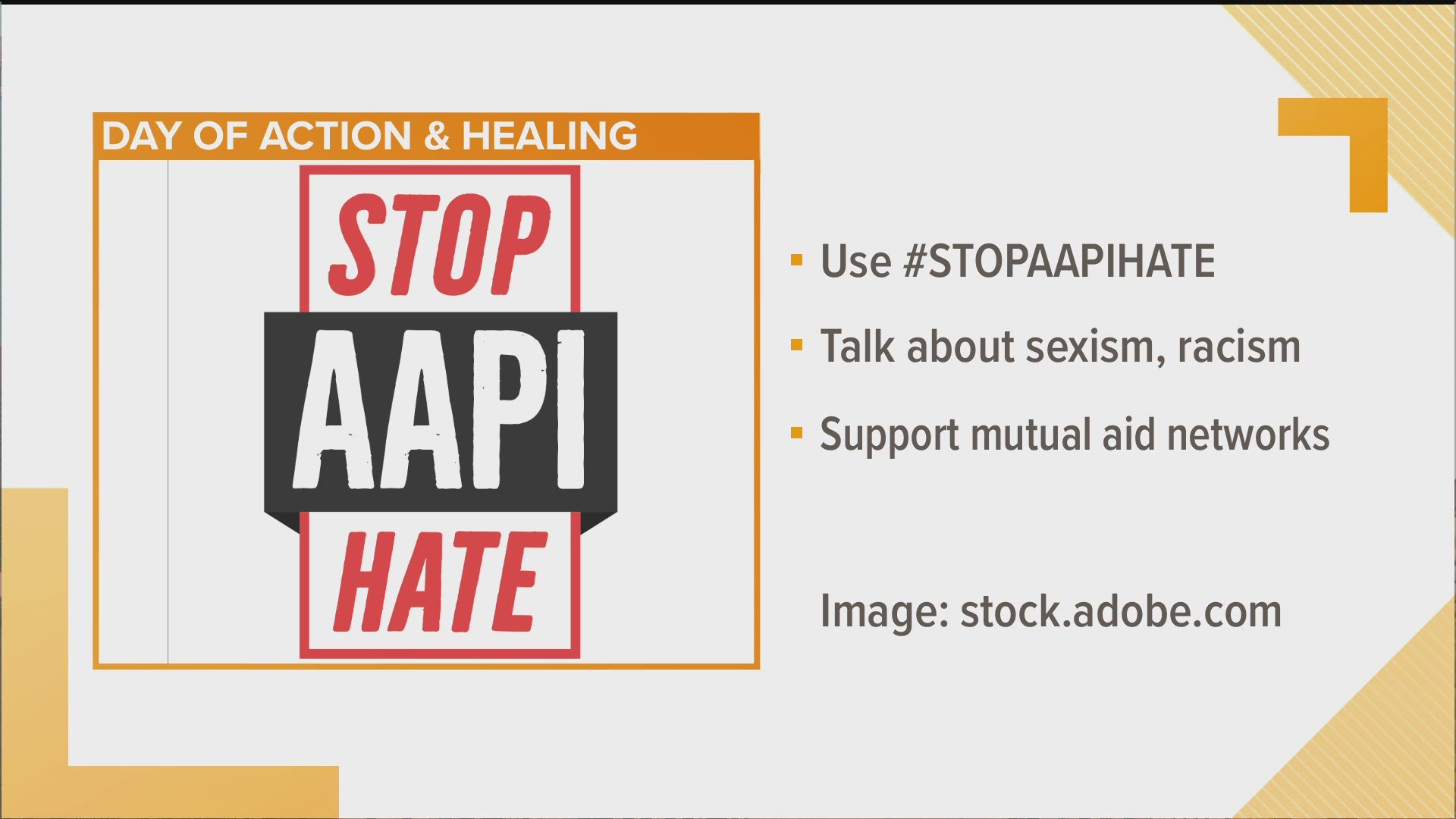 WOODBURY, Minn. — It is a virtual national day of action and healing to "Stop AAPI Hate." This is after a recent report revealed nearly 3,800 anti-Asian racists incidents in the past year according to Stop AAPI Hate.

So what can you do?

Some actions you can take on Friday, according to the website Asian American Day of Action is to use the hashtag #StopAAPIHate to share your commitment against hate, you can have hard conversations about the intersections of sexism, racism, and exploitation of immigrant workers, or support mutual aid networks. There is also a worldwide vigil at 6:30 p.m. CT. There's a toolkit available here, detailing other actions you can take.

Another way you can support the community is to buy from Asian-owned businesses.

The customers have already been doing that at Duc’s Restaurant in Woodbury. The owner, Duc Kim, is Vietnamese. Some customers also know him as "Duke." Kim said there was a spike in sales on Wednesday following the murders in Atlanta.

It was moving for Kim.

"I have goosebumps every time I share this story because it means a lot you know," he said.

Kim said he has been so fortunate that customers have kept his business afloat during the pandemic.

RELATED: Opinion: Please stand with us