Edwards, who died of natural causes at the age of 81, spent 60 years advocating for people of color and other marginalized groups in Minneapolis. 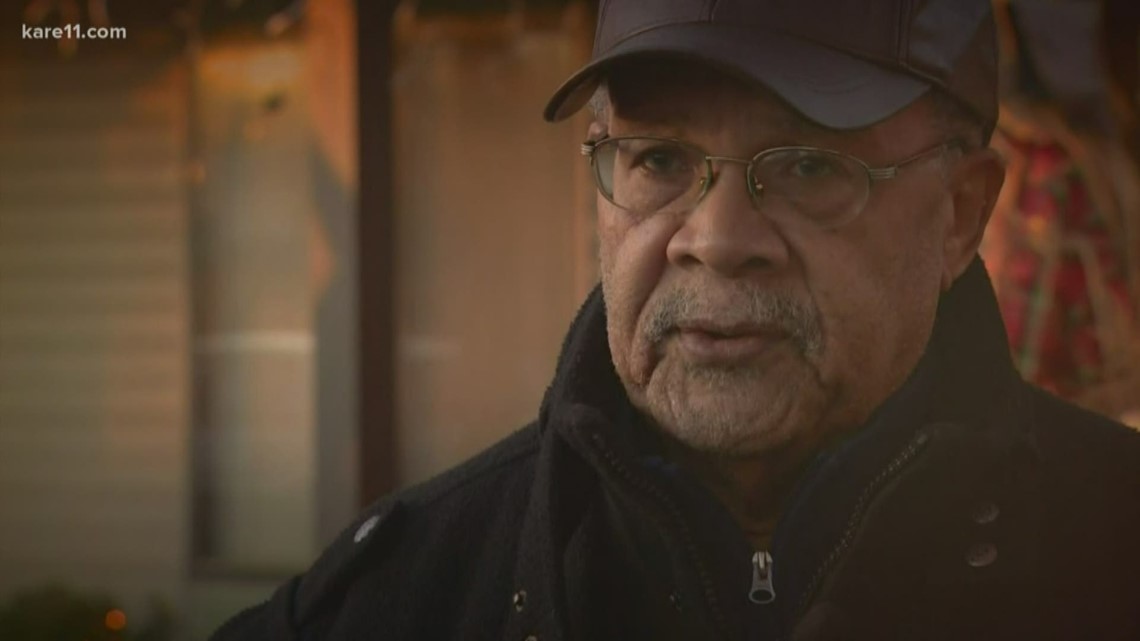 "The show will continue, he's always said that if anything happened to him, do not stop, keep spreading the truth even if it hurts,” said Don Allen. “I've talked to him every day for 10 years because was the civil rights historian and icon in Minneapolis and St Paul and the state of Minnesota.”

Edwards, who died of natural causes at the age of 81, spent 60 years advocating for people of color and other marginalized groups in Minneapolis. In the 1970’s he was helped lead a federal commission that desegregated the all-white Minneapolis Fire Department, and he continued pushing for inclusiveness throughout many areas of public service and government.

“He actually put himself in the situation,” Crockett said. “I think there's way too many people who talk about it and not nearly enough people who do it. Ron was a doer.”

And through it all, Crockett says Edwards never forgot the people he was fighting for. She says Edwards helped her through one of the most painful experiences of her life, when she was targeted by white supremacists in her Northeast Minneapolis neighborhood in 1979.

"They were burning a cross in the yard,” she said. "Ron was the first person to get ahold of me and he was like, ‘What's going on? What can I do? How can I help?’ He delivered. I can't say enough about that because that was a very stressful time."

Crockett and Allen say the least they can do now, is to make sure Edwards story lives on for the next generation.

"Mr. Edwards' responsibility to the youth was to make sure that that legacy, that information is passed on,” Allen said. "And to challenge the status quo, not only in the mainstream, but in our community."