The yearly count is done nationwide, and is required by the U.S. Department of Housing and Urban Development.

HENNEPIN COUNTY, Minn. — Wednesday night into Thursday morning, groups of volunteers across the State of Minnesota are counting the number of homeless people.

In Hennepin County, 15 volunteers from St. Stephen's are looking for homeless people on the streets, on public transit, in shelters, vehicles, abandoned buildings, and more.

This is part of a one-night count that happens every January, nationwide. The results help HUD decide how to help those in need.

Last year, according to Minnesota's Homeless Management Information System, 7,977 people were counted as homeless during the annual one-night count in January. Of those, 54% were found in emergency shelters. Here's a further breakdown of the 2019 results:

John Tribbett, of St. Stephen's, says policies in Minnesota and the U.S. are not doing enough to solve the housing crisis.

"The concentration of wealth at the top is despicable. And the reality is with every increase in rent, which we are seeing, certain people are going to continue to fall into homelessness," he said.

A further breakdown of the 2019 homeless count in Minnesota can be read here.

RELATED: State Troopers to deliver care kits to the homeless 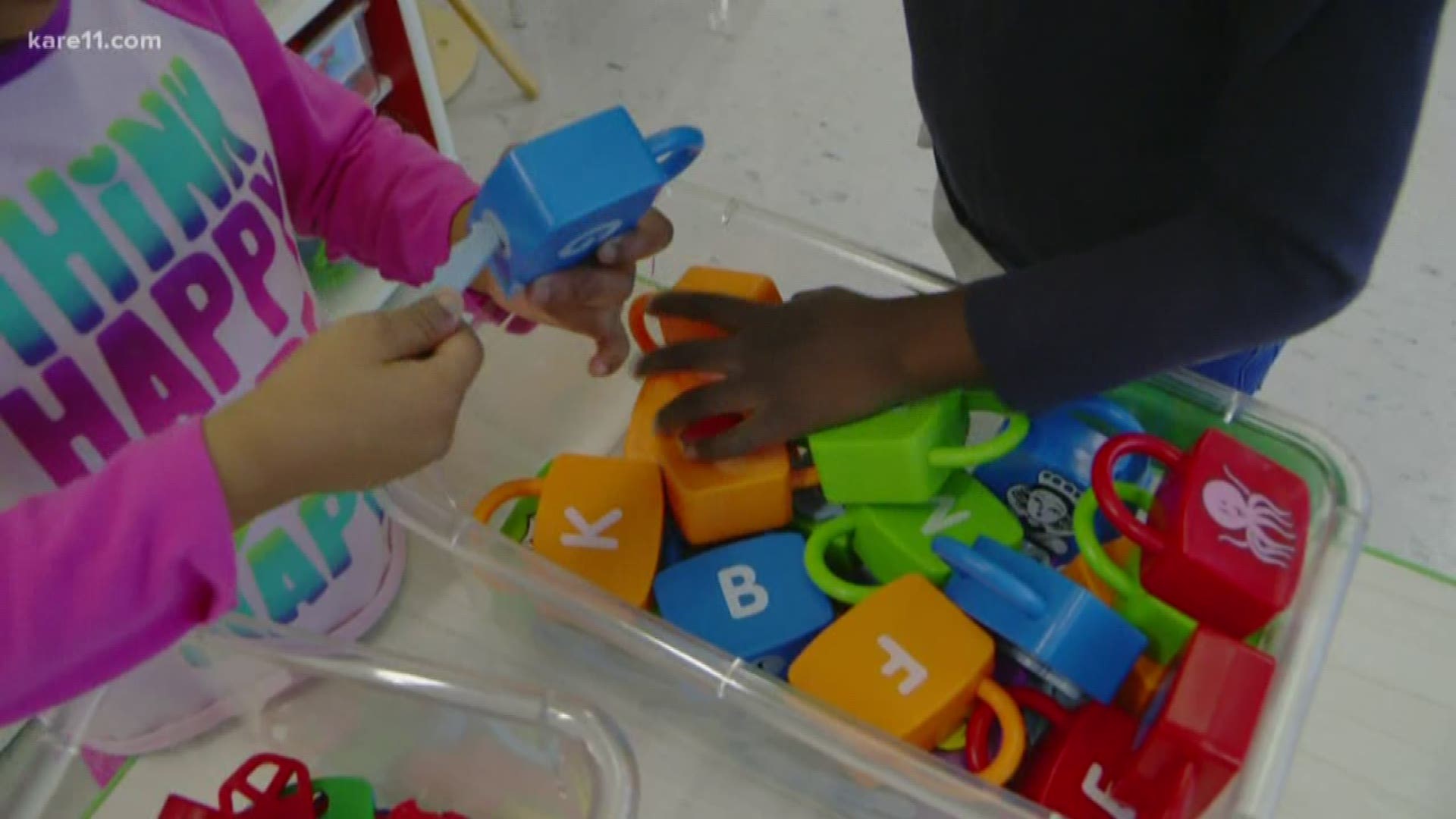