How to help victims of the Minneapolis high-rise fire

As of Thursday afternoon, more than $52,000 had been raised for the Cedar Riverside Fire Emergency Fund. 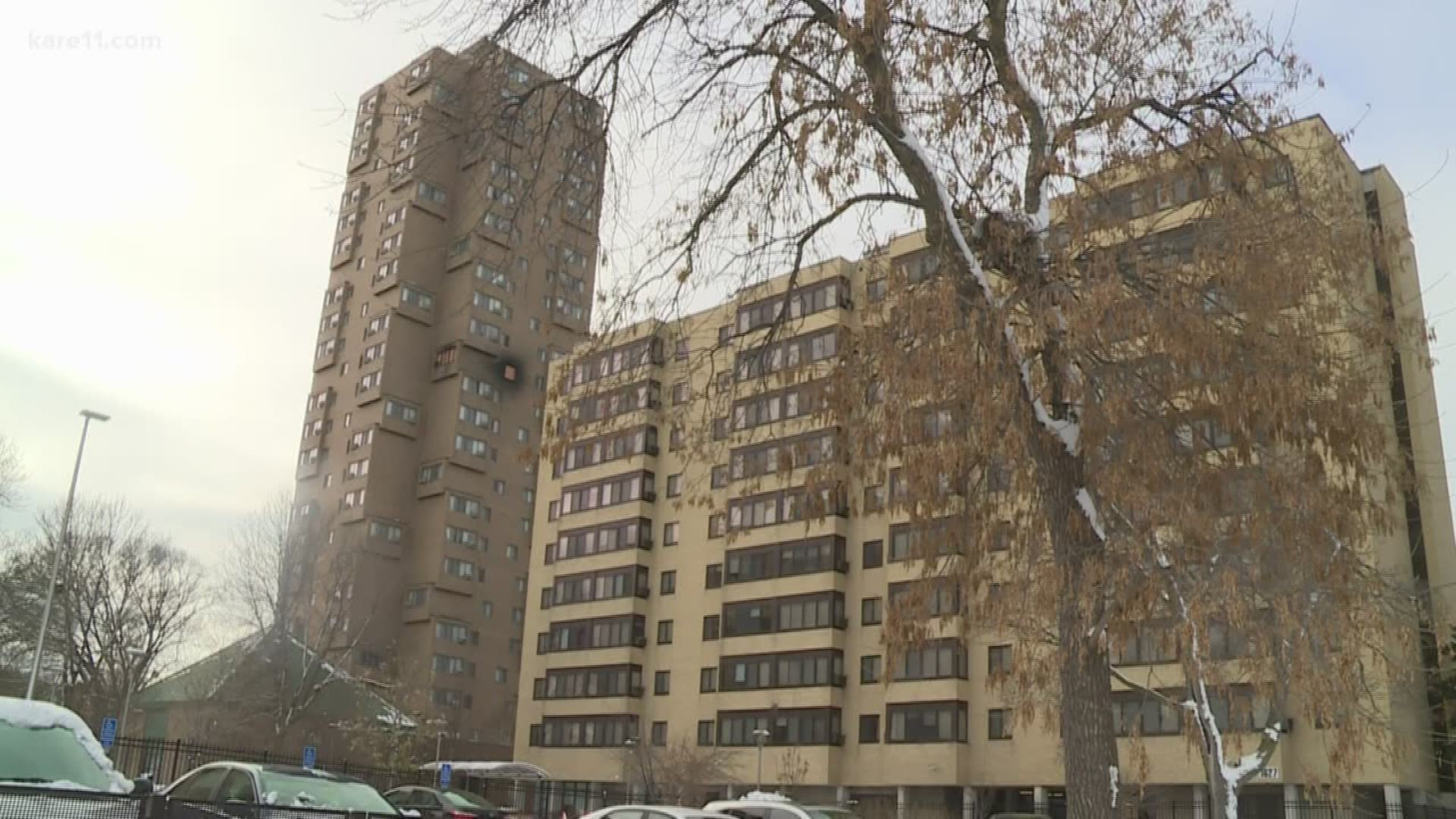 MINNEAPOLIS, Minnesota — The community is rallying behind those affected by Wednesday's fire.

The three-alarm fire started around 4 a.m. on the 14th floor of a public high-rise apartment building on the 600 block of Cedar Avenue South in Minneapolis. The fire killed five people.

The Hennepin County Medical Examiner's Office has identified four of the victims. The named victims include three women and one man, ranging in age from 59 to 78. They include Jerome Stuart, 59; Nadifa Mohamud, 67; Maryan Mohamed Mohamud, 69; and Amatalah Adam, 78.

As of Thursday afternoon, more than $52,000 had been raised online for the Cedar Riverside Fire Emergency Fund. The nonprofit People's Center Clinics & Services started the fundraiser to help those affected by the fire get food, clothing and manage other emergency needs.

Funeral services were held Thursday afternoon at the Garden of Eden Cemetery in Burnsville for two of the victims.

"I will remember her as one of the regulars who would be there all the time. Who would clean up if anything needs to be done. Who would be the first to arrive and open the door and just be there to welcome people," Abdisalam Adam said.

Adam said the victims he knew were respected elders in the community.

"As a community, we really want to rally. I want to assure... a lot of grief and trauma and support. So that's what we'll do in the next few days," Adam said.

A meeting is planned for Friday at 1:30 p.m. at the Brian Coyle Community Center. According to Abdirizak Bihi, community leaders plan on coming up with next steps for helping those affected by the fire.