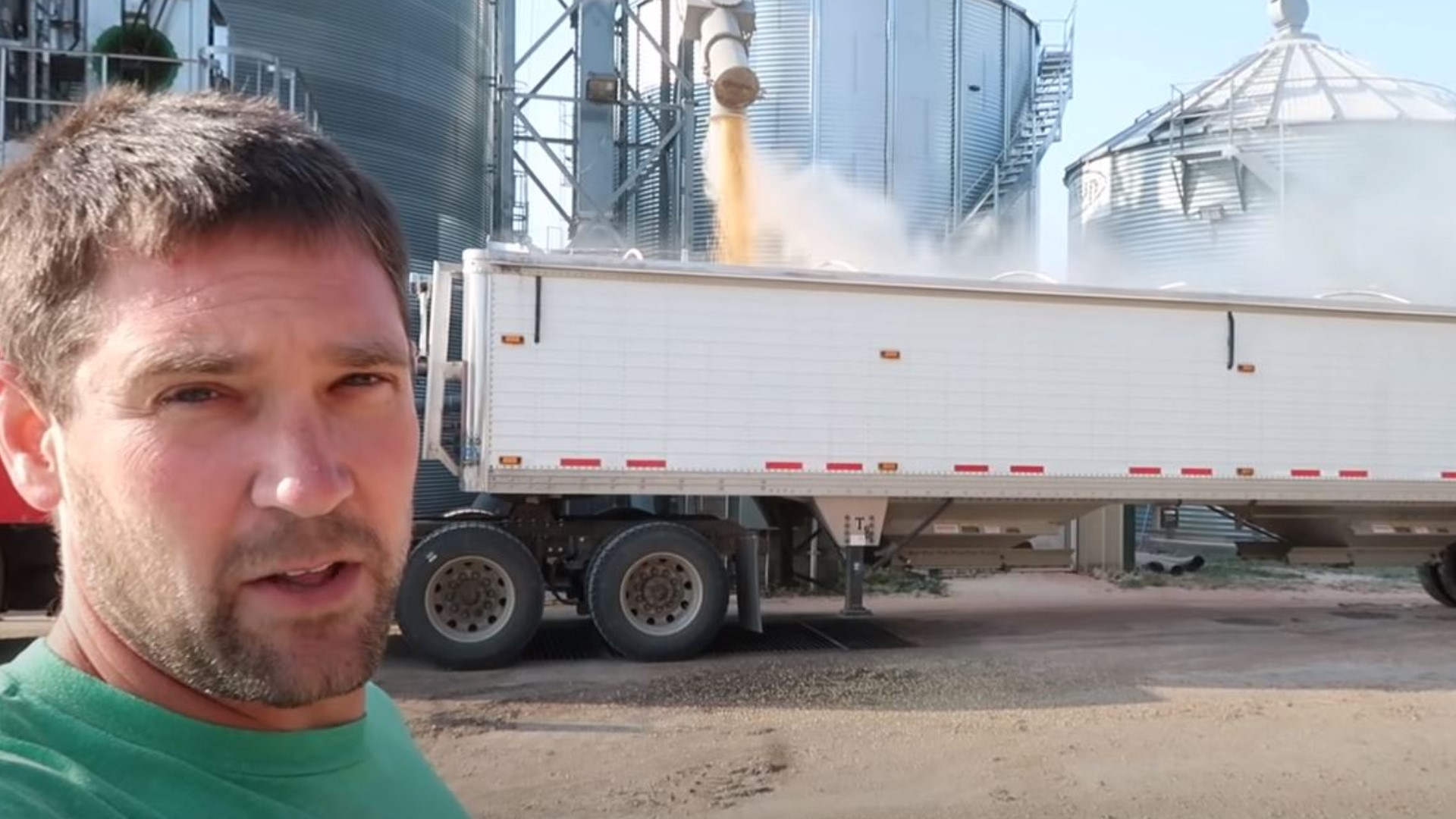 MILLERVILLE, Minn. — It was a heartbreaking farm accident one year ago in west central Minnesota.

Three family members, including 11-year-old Alex Boesl, his dad and uncle, died after they were overcome by fumes while working on a Harvestore silo. The adults were members of the Millerville Volunteer Fire Department, which tried to make a dangerous rescue of their friends.

"And everybody in the farming community knows how deadly those silos can be with that gas," said Millerville volunteer firefighter Troy Becker said in December 2019.

The incident really stuck with Zach Johnson, who lives 20 miles away near Lowry.

Johnson calls himself the "Millennial Farmer." He started a YouTube channel to educate people on farming and has 703,000 subscribers.

Johnson knows the dangers of working in grain bins and silos, and of the fatal accidents that have struck the region over the last few years.

Using his platform, Johnson launched a fundraiser to help the small-town volunteer fire departments that usually respond to these dangerous rescues.

"The money is going to be used for either equipment for grain bin or confined space rescue stuff, and/or training," Johnson said.

"It was crazy, it's very humbling to be a part of," Johnson said.

The Millennial Farmer and his wife Becky mailed off checks to 51 different volunteer departments.

Johnson hopes to raise awareness of the issue and keep those first responders safe as well.