The council approved a budget that keeps Mayor Frey's staffing levels, but shifts nearly $8 million from the police budget to violence prevention and other services. 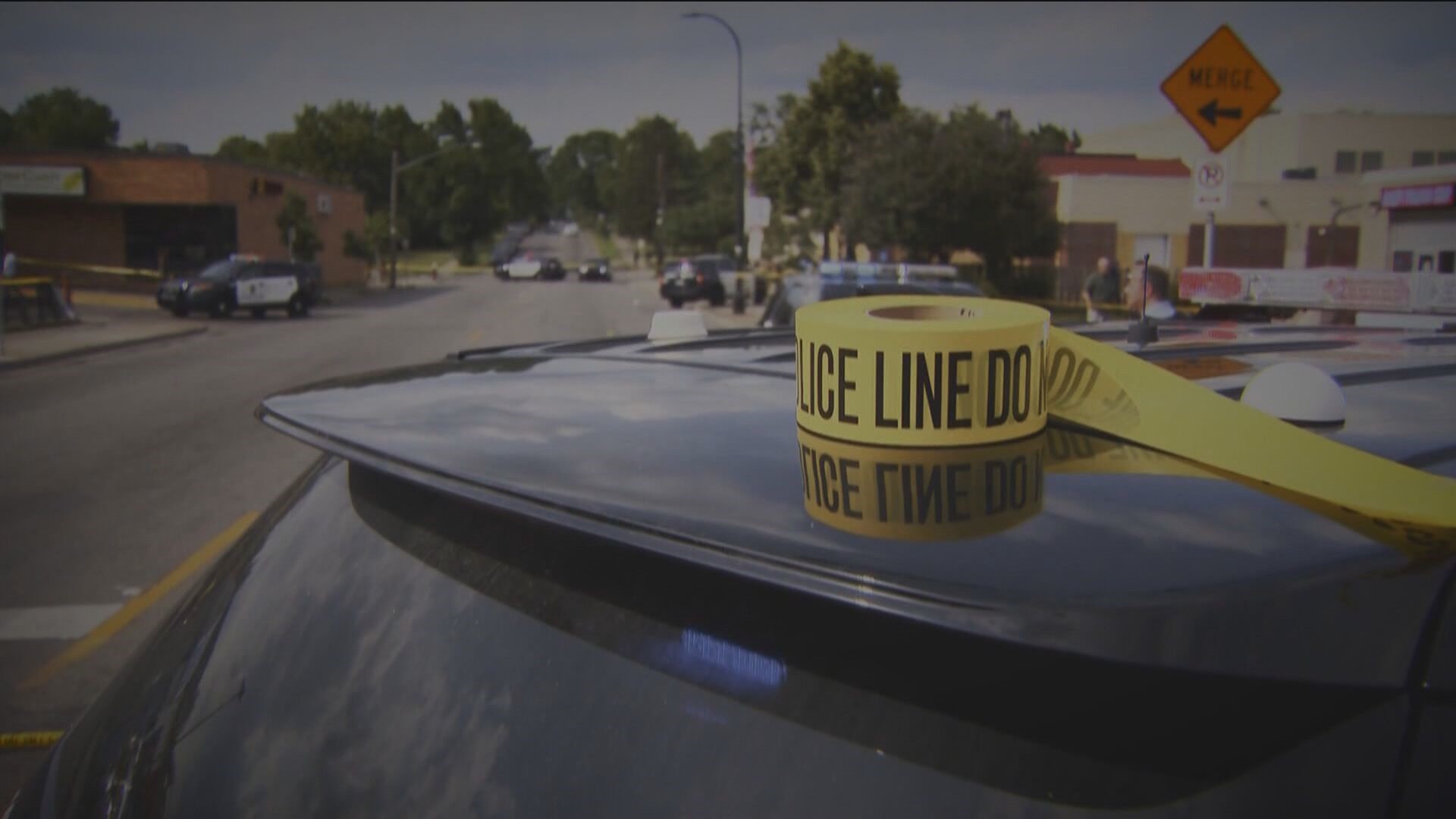 MINNEAPOLIS — The Minneapolis City Council voted to approve the proposed city 2021 budget early Thursday morning, investing $7.7 million dollars of the budget on the Safety for All Plan, a move that redirects the money away from the Minneapolis police budget.

Hundreds of Minneapolis residents spoke at the final public comment session, with some pleading for City Council members to deliver the reforms they promised after George Floyd’s death, and others warning it would be irresponsible to cut officers amid soaring crime rates.

The plan will redirect nearly $8 million from Mayor Jacob Frey’s $179 million policing budget to fund mental health teams, violence prevention programs and other initiatives. Frey had threatened to veto the initial plan, which he said would have irresponsibly reduced the authorized size of the force by 138 officers before enacting alternatives.

“Today’s vote reflects our commitment to a both-and approach to public safety in this defining moment for our city. My colleagues were right to leave the targeted staffing level unchanged from 888 and continue moving forward with our shared priorities. The additional funding for new public safety solutions will also allow the City to continue upscaling important mental health, non-police response, and social service components in our emergency response system," said Frey.

A press release from the city council said the money to fund the Safety for All Budget Plan primarily came from reducing increases in the police department's proposed overtime budget. The council asserts the need for overtime will be offset by transferring some of the police workload to other city staff.

“In the first budget since George Floyd’s death at the hands of Minneapolis police, the City Council has adopted a budget that invests in specific, concrete actions to transform community safety starting in 2021,” said Council President Lisa Bender. “The City Council has stepped up to lead, working together to respond to complex demands from a community reeling from police violence, community violence and the social unrest that followed George Floyd’s death. The City Council’s adopted budget invests in a mental health response, community safety and violence prevention and takes common-sense actions to move parking and report-only calls out of the police department next year.”

RELATED: Minneapolis budget committee votes to move $5.7 million from police to 'Safety For All' plan

The start time of the meeting had been rescheduled to allow for more people to speak during the public comment portion of the meeting. More than 300 people showed up for their allotted minute before the council, but not everyone spoke when their name was called.

Some in favor of the plan called police officers cowards, gang members, white supremacists or terrorists. They spoke about violence that African Americans and other residents of color have experienced at the hands of police.

“The place I grew up this summer burned,” said Will Roberts, who grew up in the Longfellow neighborhood. “And it burned because of police misconduct.” He called the police department a “violent, occupying source,” saying, “it’s incumbent upon us as residents of this city to change that.”

Those against the "Safety for All" plan said the City Council was acting irresponsibly and has bungled its attempts to bring change. They cited increasing violence, saying they don’t feel safe.

Loraine Teel, of south Minneapolis, said she supports the mayor’s position, telling council members: “You cannot achieve reform without a plan that includes the cooperation of those being reformed ... You have failed miserably.”

Cities around the U.S., including Los Angeles, New York City and Portland, Oregon, are shifting funds from police departments to social services programs in an effort to provide new solutions for problems traditionally handled by police. Such cuts have led some departments to lay off officers, cancel recruiting classes or retreat from hiring goals.

In Minneapolis, violent crime rates have surged since the death of Floyd, a Black man who was handcuffed and pleading for air for several minutes while Derek Chauvin, a white former officer, pressed his knee against his neck. Chauvin and three others were charged in Floyd’s death and are expected to stand trial in March.

Police have recorded 532 gunshot victims this year as of last Thursday, more than double the same period a year ago. Carjackings have also spiked to 375 so far this year, up 331% from the same period last year. Violent crimes have topped 5,100, compared with just over 4,000 for the same period in 2019.

“I think we need to make bold decisions on a path forward,” said Council Member Steve Fletcher, a co-author of the proposal to reduce police staffing. While acknowledging that it would mean fewer officers, he said it would reduce the department’s workload by shifting 911 calls away from armed officers to other specialists such as mental health professionals.

“Combined those investments add up to a safer city for everybody and an approach that creates a more sustainable public safety system for our city,” Fletcher said in an interview.

A proposal over the summer to dismantle the department and replace it with a “Department of Community Safety and Violence Prevention” initially had support from a majority of the council but faltered when a separate city commission voted against putting it on the November ballot. The city was paying $4,500 a day at one point for private security for three council members who reported getting threats after supporting defunding.