It’s a non-timed and non-competitive race for kids ages of all abilities ages 6 to 18. 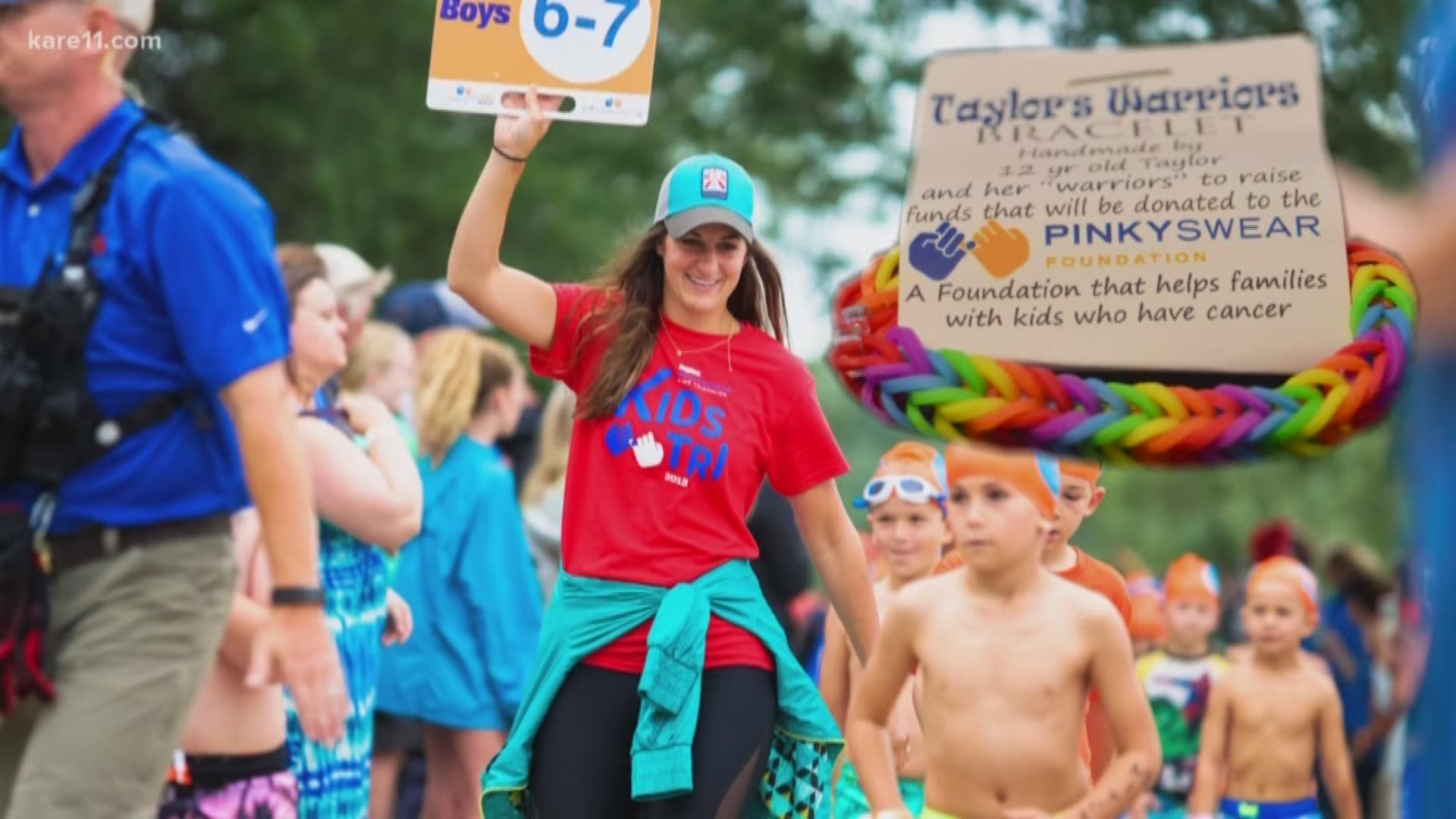 MINNEAPOLIS — Your child can be a triathlete, and help kids fighting cancer at the same time.

The Pinky Swear Foundation is hosting it’s Hy-Vee Pinky Swear Kids Triathlon at Lake Nokomis on August 3. It’s a non-timed and non-competitive race for kids ages of all abilities ages 6 to 18.

Taylor Breimhorst is 16-years-old. But it was when she was 5 that she and her family realized something was wrong.

“I wasn’t growing, and I got stomach pains all the time,” Breimhorst said.

They eventually found out she had a brain tumor and needed to move to another state for radiation.

“My dad, my sister and brother still lived here in Minnesota, while me and my mom had to live in Florida for three whole months.” Breimhorst said.

“Life still happens even though their child is diagnosed with cancer, so it’s paying that rent or mortgage payment, gas or groceries to get to and from appointments safely,” said Jose Le, the marketing director for The Pinky Swear Foundation.

Taylor said she is now four years cancer-free.  Considered one of the Pinky Swear All-Star kids, Breimhorst said she has been giving back to the foundation that helped her family.  She will even sing The National Anthem to kick off the triathlon on Saturday.

Le said they hope up to 400 kids will participate in this year's event.

If you'd like to participate, register for the Hy-Vee Pinky Swear Kids Triathlon online. There are no registration fees this year. Le said racers just have to raise the minimum amount of $50 by Saturday. 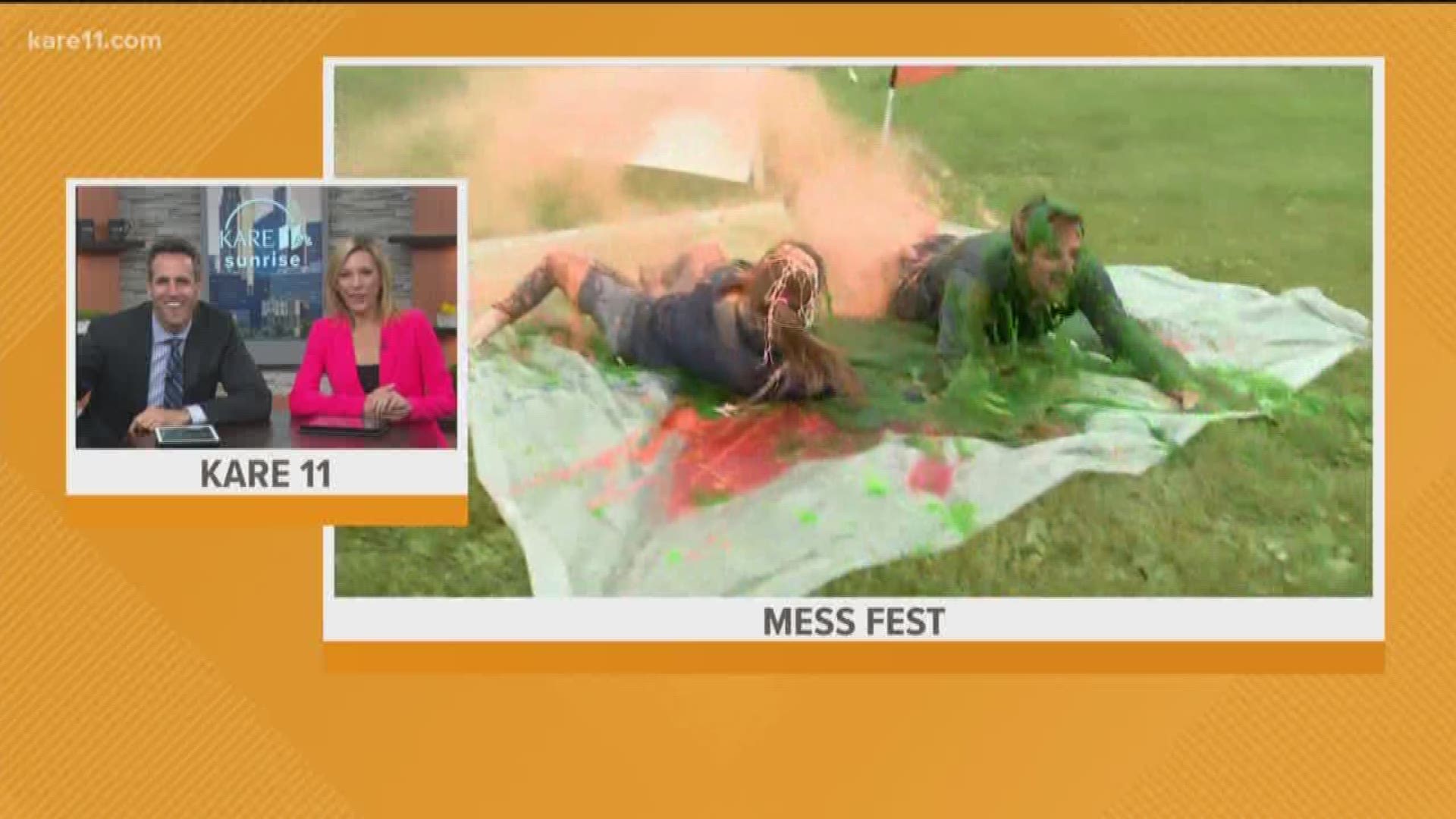 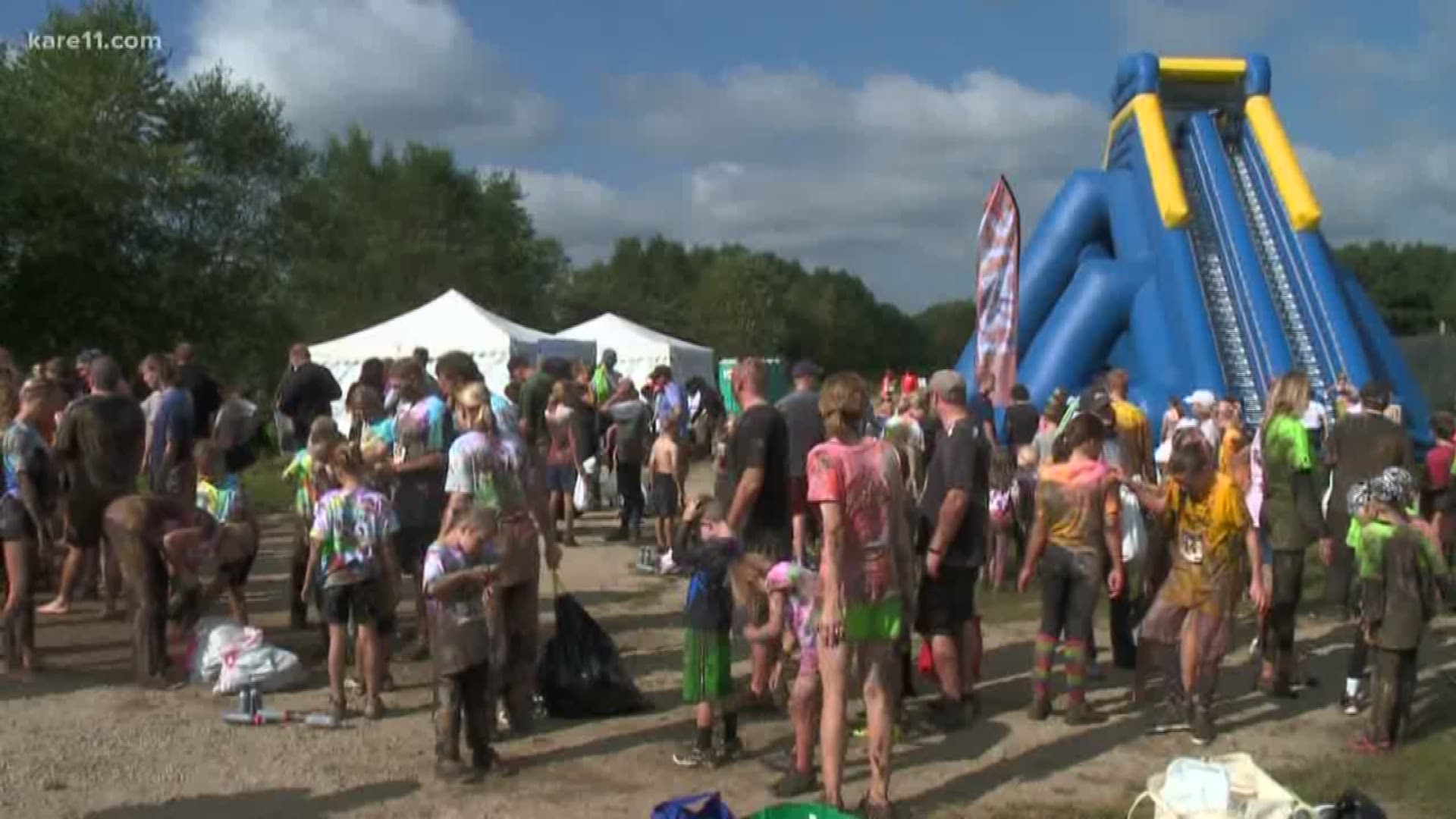