196,000 new jobs were added in March, but with an unemployment rate of 3.1% in Minnesota, businesses will struggle to fill them. 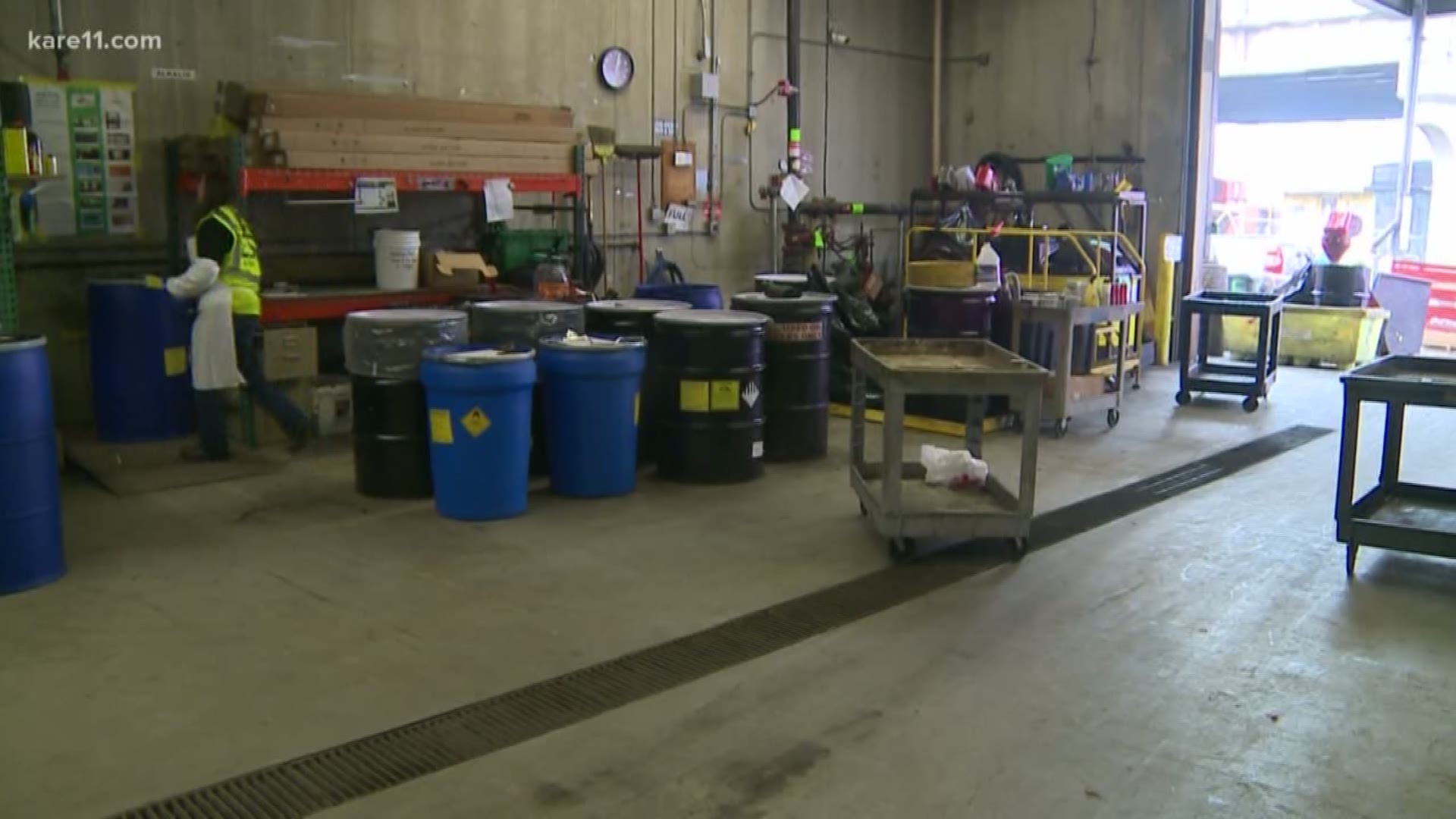 SAINT PAUL, Minn. — Some good news when it comes to the economy this week, the March jobs report shows employers are optimistic for the future, adding more than 196,000 new jobs.

The Saint Paul company currently employs around 200 people in Minnesota.

Anderson says they’re looking to hire eight more employees but finding people has been a challenge.

“It’s not about people coming to us anymore, it’s about us going to find them.”

The company does environmental consulting for a variety of clients, from the federal government and the military, to private companies and non-profits.

Their services include land remediation, waste management, recycling, and others.

“Sometimes we bump up against situations where if we just had more employees we could do more work.”

Countless business owners are dealing with the same problem these days and have been since about 2016.

That’s when the Minnesota numbers, from the Department of Employment and Economic Development, first showed the state had more job openings than people actually looking for jobs.

Since then it's only gotten worse.

The nationwide unemployment rate sits at 3.8%, Minnesota’s rate is even lower at 3.1%.

At Bay West they’ve put more money into recruiting, higher salaries and better benefits, even after that, finding the right person still isn't easy, but they have to remind themselves, it's a good problem to have.

"We remind ourselves that this competitive job market is driven by an economy that's been on fire for eight or nine years. Yes, that does create a tight labor market, but we'll take it."