A Saturday night shooting left a "young man" dead and no suspects in custody. 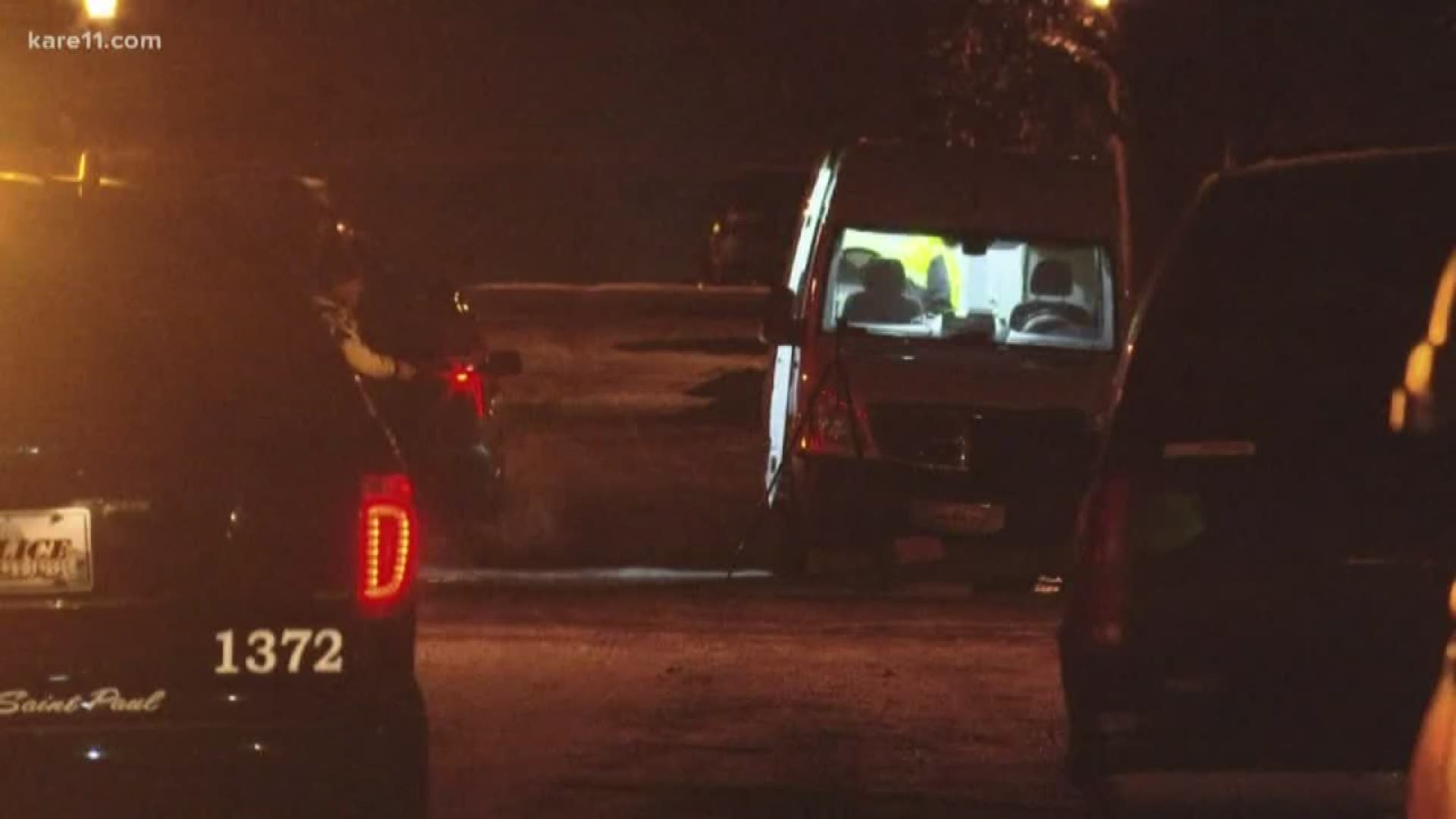 ST PAUL, Minn. — Police are investigating a shooting that left a man dead on St. Paul's East Side.

Around 11:15 p.m. Saturday officers were sent to the intersection of Kennard St. N. and Ross Ave. on a report of an assault.

When officers arrived they found a "young man" in the street with a gunshot wound, according to officials. Police said the man was unconscious and not breathing.

Paramedics arrived and pronounced the man dead at the scene. The man was later identified as Marcus Johnson, 19, of St. Paul.

No one has been arrested.

This is the 4th homicide of 2020 in St. Paul, according to officials.