St. Paul police say one victim was a 1-year-old girl, while the other was a 7-year-old boy. 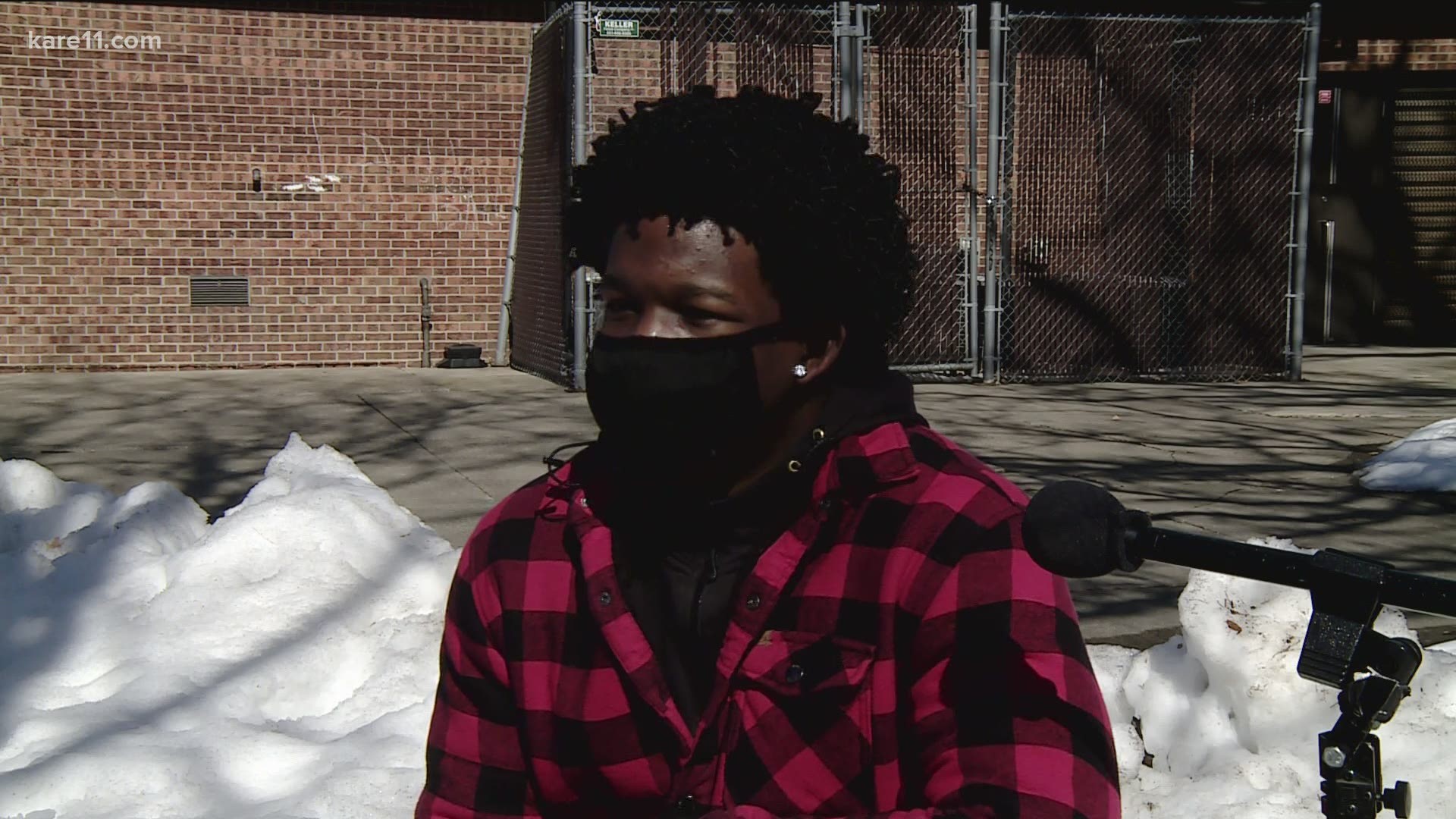 A police report says one incident happened around 4:15 p.m. Monday near the intersection of White Bear Avenue and Conway Street. Squads were dispatched on reports of shots fired, and found spent bullet casings at the scene. Officers later learned that a child was being treated at Regions hospital for what was described as a "superficial" wound to her back.

Police spokesman Steve Linders says doctors were unable to determine whether the child actually had a graze wound from a bullet or was cut by glass from a vehicle window that was shot out.

Investigators say a man was driving, a woman was in the front passenger seat and two young children were in the back Monday afternoon when someone in a black sedan started shooting at them.

The girl was treated at the hospital for minor injuries and released to her family.

St. Paul police say a second child was shot in an unrelated incident late Tuesday night. Officers were called to a duplex on the 400 block of Thomas Ave. just before midnight and found a juvenile male had been shot in the leg. Police confirm that the victim was a 7-year-old boy.

The victim's mother told investigators that a woman had opened fire on her vehicle from outside the duplex, and that the boy was in the back seat when he was hit. Fortunately the wound was not life threatening.

Police searched the residence and recovered a gun, bullets and suspected narcotics. They say the incident appears to be domestic in nature, but no arrests have been made at this point.

MORE NEWS: Cause of Tiger Woods crash to be revealed Wednesday, authorities say