Police were called to the scene for a ShotSpotter activation, and then were told a teen had arrived dead at the hospital. 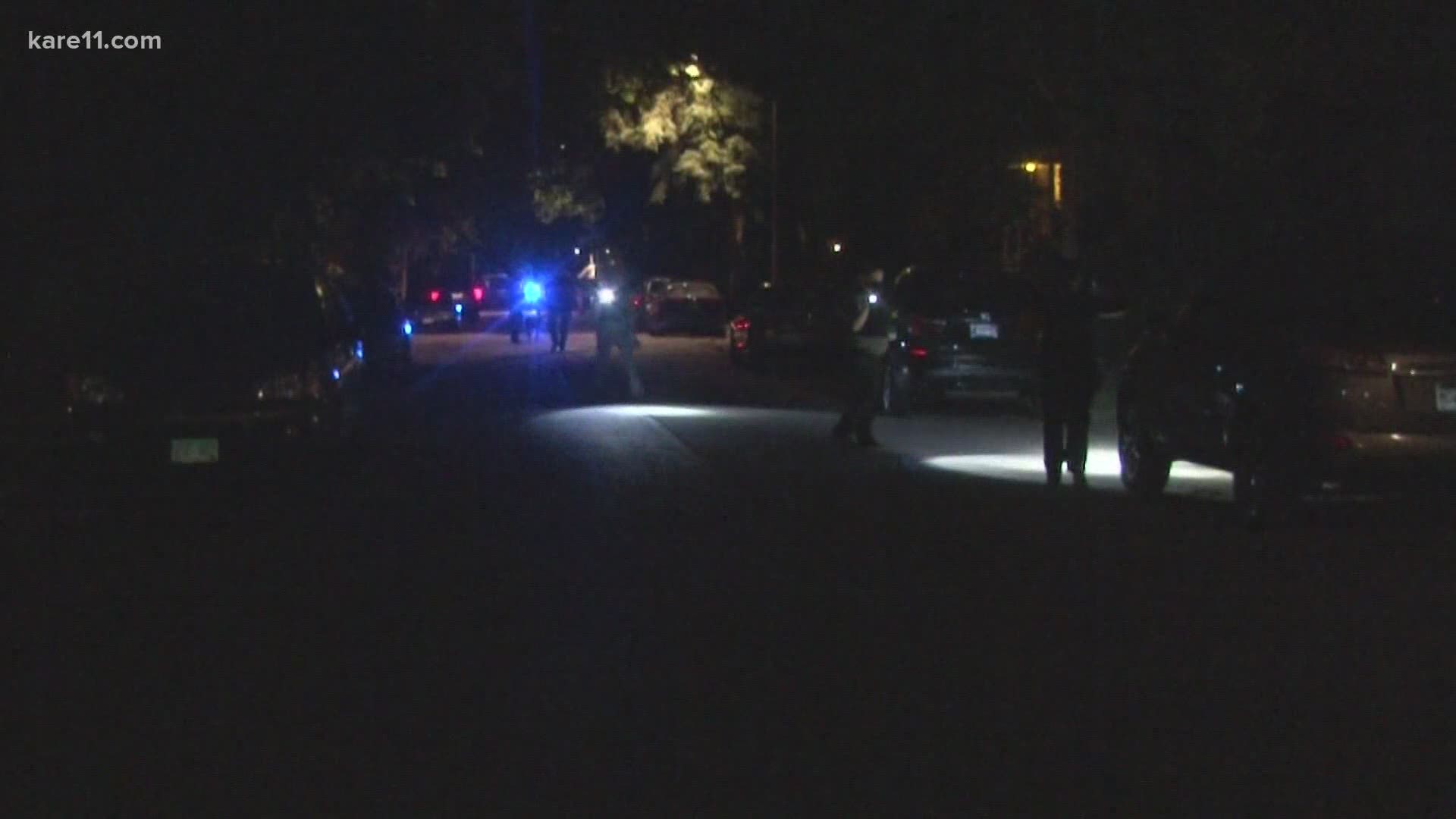 Police said they went to the 2300 block James Avenue North just before 11:30 p.m. after a ShotSpotter indicated shots had been fired in Minneapolis' Jordan neighborhood.

At the address, police didn't find a shooting victim.

As they were investigating, police said they were informed a 17-year-old girl had been dropped off at the North Memorial Health emergency room by private vehicle. She had just died.

It’s quiet and serene on the North Minneapolis Street where Monday's shooting happened, with only the sounds of cars passing by.

“It’s hard out here, it’s hard to get the words out,” said K.G. Wilson, a community advocate who knew the victim. “A young mother who was going to school and just trying to move on in life.”

The same street where Monday night – neighbors say the sound of gunfire overshadowed the silence. At the other end of those bullets, a 17-year-old with so much life left to live.

"It’s just when I look at that, I can kind of just see the shooter in my head,” says Wilson. “This mother taking her last breath, and probably her last thought was “Wow, my baby.”

This is not the first homicide scene community advocate K.G. Wilson has seen during his decades of living in the city, but this one hits close to home. “I did know her from one of the schools that I mentor young males at.”

Minneapolis police confirm officers came out to the area near 23rd and North James Street for reports of “shots fired,” shortly before midnight. Officers later learned a 17-year-old girl was taken to the hospital by someone, and later died.

Wilson says the victim leaves behind a young child. “This young child will grow up without its mother, and then to hear that her brother was also taken by street violence.”

“It’s heartbreaking,” said a neighbor. “It has to stop. My parents are terrified. This happens every single night especially on weekends, and I have a feeling that whoever is causing this is not from the neighborhood.”

While police are still investigating, Wilson is pleading on the community to break the silence and speak up.

This is the 50th homicide of the year. There were only 48 homicides in Minneapolis in all of 2019.

Anyone with information on this shooting should contact CrimeStoppers at 1-800-222-TIPS (8477) or submit a tip online.

OTHER NEWS: Minnesota groups march in solidarity with Jacob Blake