Danny Lee Denzer, 56, of Mounds View and Robert Lawrence Gabrio, 45, of Aitken have both been charged with first-degree burglary. 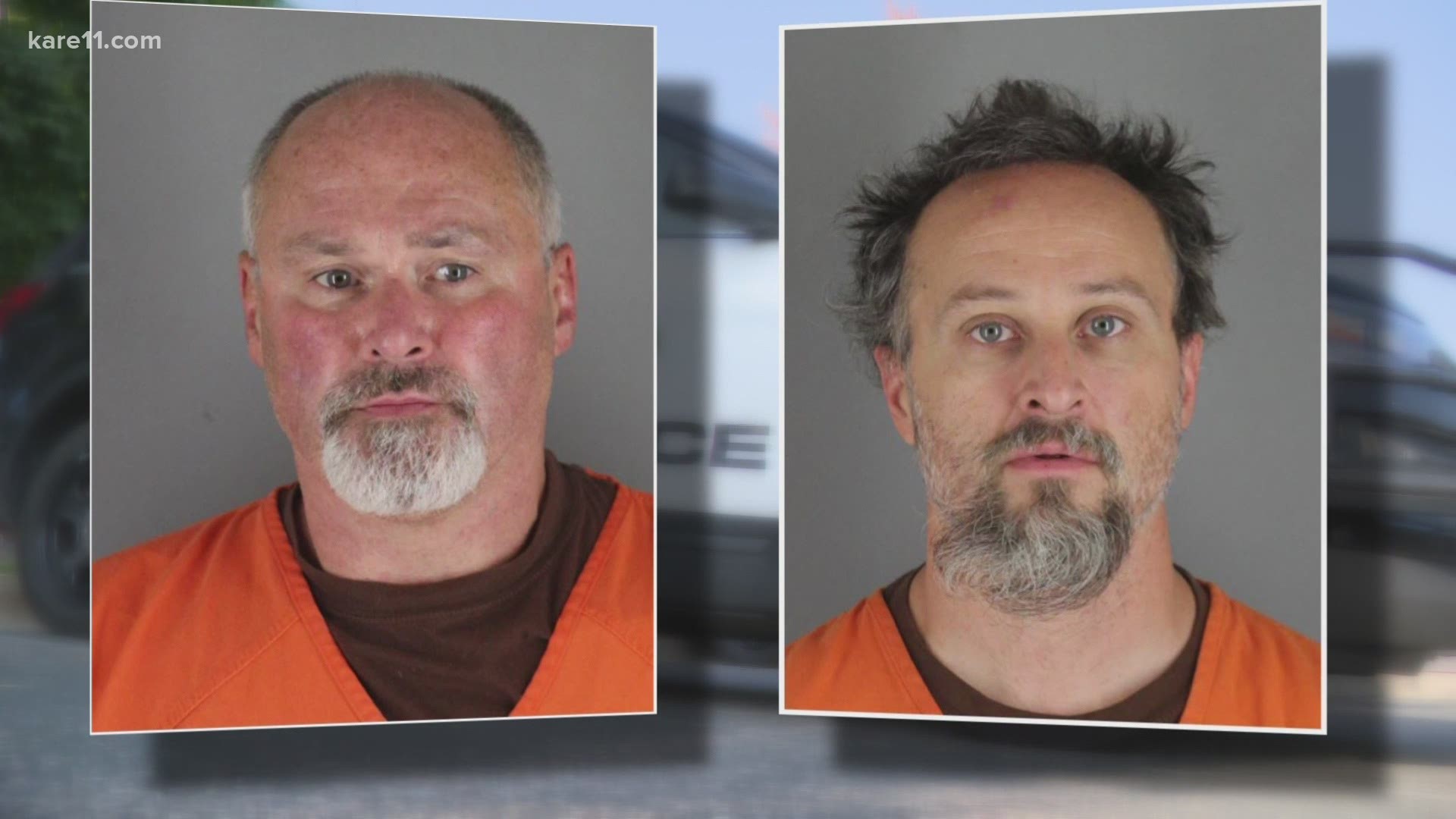 BLOOMINGTON, Minn. — Two men have been criminally charged after they allegedly attempted to rob an elderly couple during a home invasion in Bloomington Sunday evening.

Police say on Sunday evening Denzer and Gabrio went to the couple's home and forcefully entered, demanding money. The elderly woman was assaulted and was forced at knife point to give up money, according to a press release.

Police received a 911 call from an individual who had been on the phone with one of the victims prior to the home invasion and reported the crime as it was in progress.

Officers arrived and arrested the two suspects. Gabrio was armed with a knife that he was using to threaten the elderly woman but eventually dropped it, police said.

Both individuals are currently in custody at the Hennepin County Jail.

MORE NEWS: As Minnesota preps for a return of fall prep sports, here's how other states are doing