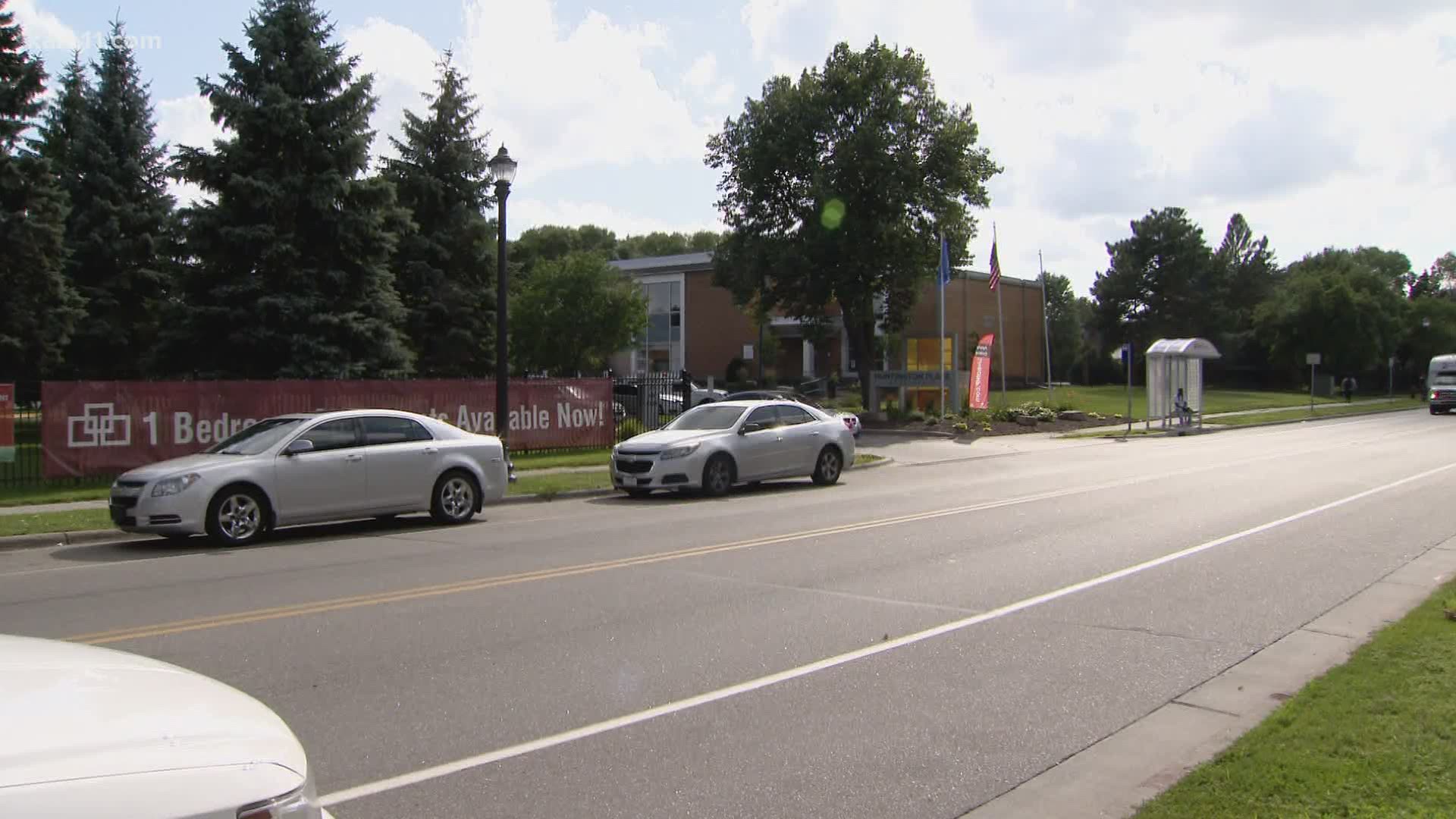 BROOKLYN PARK, Minn. — A sergeant with Brooklyn Park PD confirms that the 2-year-old injured in a Thursday morning shooting has died.

Police said Monday that they believe the 2-year-old was shot by his 3-year-old brother with a handgun.

The department's medical examiner is expected to release further information at a later time, which will then be disseminated to the public.

Police say they have arrested the boy's mother and grandmother for "their connection to the shooting and for covering up the crime after the fact."

Police originally responded to a 911 call in the 5800 block of 73rd Avenue around 7:11 a.m. Thursday, at a unit in the Huntington Place Apartments.

A caller reported that a 2-year-old had been shot.

Officers located the child and provided first aid, before taking him to the hospital.

"It's very difficult to investigate something like this when people don't want to be honest about what occurred," Deputy Chief Mark Bruley said.

According to Bruley, at least five people were present at the apartment during the shooting, including a man nicknamed "BD," described by police as a "black male in his mid-twenties who ran from the address." Bruley called him a "person of interest" and said it's imperative to the investigation that the public come forward with any information about him.

Brooklyn Park Police say they are familiar with Huntington Place, which came under new ownership in January. The complex, one of the largest affordable housing developments in the Twin Cities, has come under scrutiny by the city in recent years for crime problems. According to crime maps, police have investigated roughly a dozen violent incidents at or near Huntington Place so far in 2020, including multiple reports of gunshot wound victims and a stabbing.

However, Deputy Chief Bruley credited the new owners, "Aeon," for a stronger approach to the situation since taking over in January.

"It has been a problem in the past, [but] to be completely honest, it's been very good recently. The management has done a good job over the last few months of helping curb crime in those apartments," Bruley said.

Not everyone who lives at Huntington Place agrees.

"They're ignoring everybody," neighbor Monica Post said. "I'm not used to living in this kind of environment, and I would prefer people keep this kind of violence to themselves."

Post heard three gunshots on Thursday morning while waiting with her five-year-old son, and said she was horrified to later learn that another mother's two-year-old boy had been shot.

"It echoes. It stays with you, Post said, describing the gunshots at sounding like firecrackers. "My mind goes blank."

Anyone with information is asked to call the Brooklyn Park Police Department at 763-493-8222.