No suspects are in custody and this remains an active investigation. 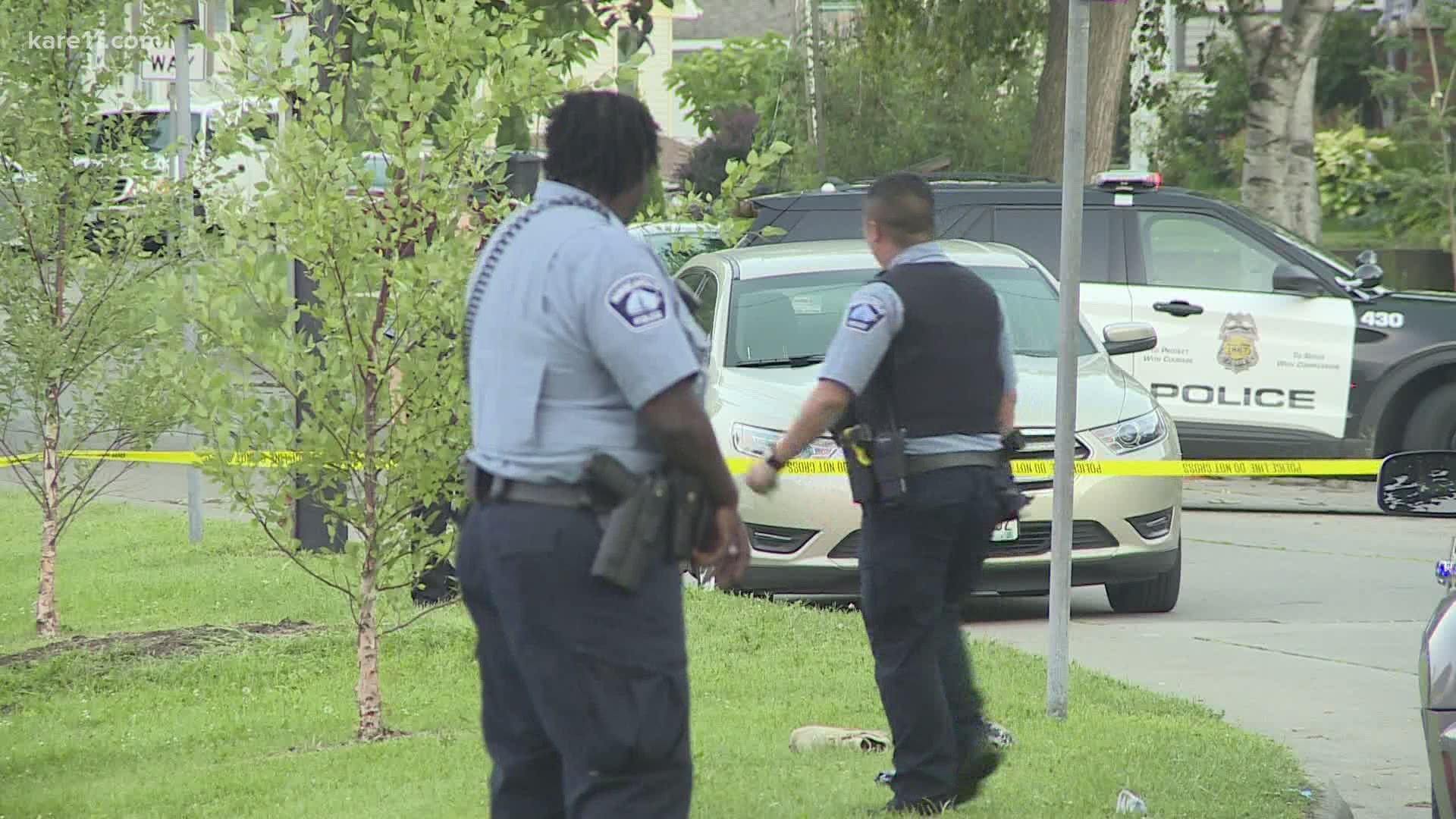 By the time police arrived, they located the four men with "non-life-threatening" gunshot wounds.

All were taken to the area hospital.

Police say the suspects fled, and that no one is in custody.

This remains an active investigation, and police have released no further information at this time.

Four people have been shot near Glen Gale Park at North Irving and 24th in Minneapolis, but all of the victims are expected to survive, according to Minneapolis Police. @kare11 pic.twitter.com/NqmJ89VOs3